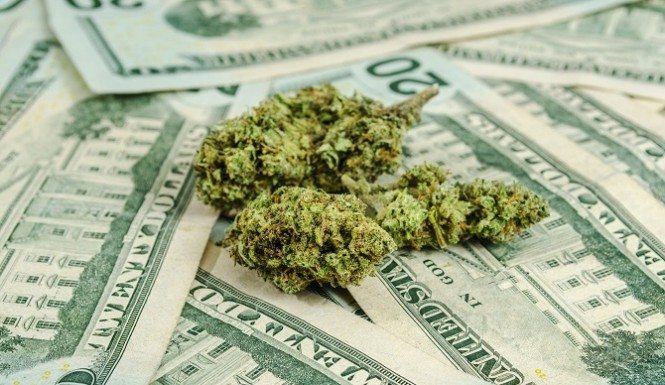 In most places (including South Carolina), pot is still criminalized … with tragic consequences.

Seriously: Take a look at the map.  For a country that overwhelmingly supports legalization, there’s not much of it to be found … 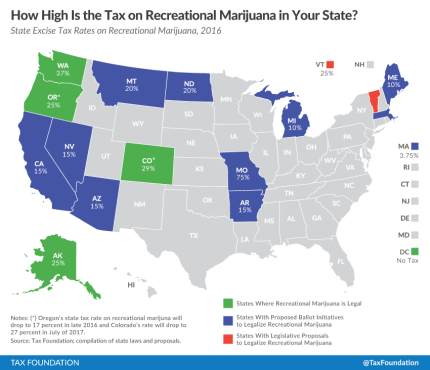 According to the report, tax collections on recreational pot use in Colorado and Washington State have “exceeded initial estimates” – and legalizing marijuana nationwide could result in states raising “billions of dollars per year.”

The report also exposed the futility of imposing excessively-high tax rates on marijuana.

“Colorado, Washington, and Oregon have all taken steps to reduce their marijuana tax rates, with Alaska considering it, after initial rates of 30 percent or more did not reduce the black market sufficiently,” the report found.  “More recent ballot initiative proposals across the country propose rates between 10 and 25 percent.”

This website has been consistent in supporting the legalization of all drugs.  We’ve also articulated how we feel government should regulate and tax marijuana once in becomes legal.

“If individuals want to grow marijuana on their own private property – and smoke it in a manner that doesn’t infringe on others people’s liberties – then they should be able to do so free from any government taxation,” we wrote back in 2013.  “Meanwhile if they want to sell their pot to others, buyers shouldn’t be forced to pay anything beyond the regular state sales tax.”

This latest report would certainly seem to validate those views.

Unfortunately, lawmakers in our home state of South Carolina continue to reject even the most modest medical cannabis programs – to say nothing of recreational legalization.