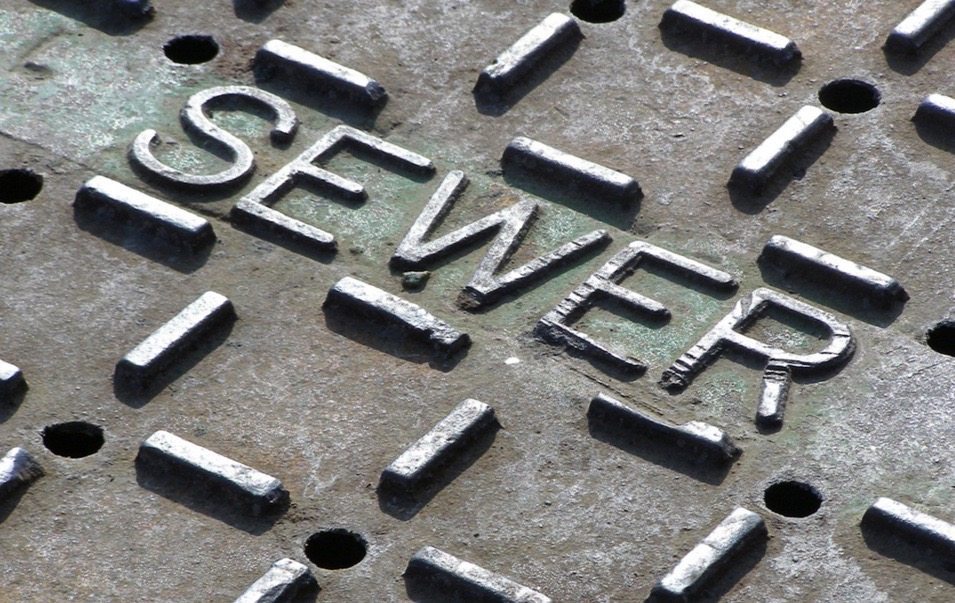 IS THERE A SILVER LINING TO ANY OF THIS?

Last October this website published an update on the deplorable condition of the city of Columbia, S.C.’s water and sewer system.  Prior to that, in March of 2014, we ran a separate story on the general incompetence prevailing in the Palmetto State’s capital city.

Beyond that, there’s our ongoing coverage of the city’s corrupt leadership …

We left Columbia’s city limits nearly two years ago and haven’t looked back.  The place is simply too corrupt to survive in the long term.  Not to mention too violent.  And too business unfriendly (unless you work for the government).

This month, though, there is some good news to report … at least on the surface.  For the first time in nearly two decades, city leaders are planning to stop raiding the water and sewer budget to pay for … um, other things.  Over the past sixteen years, as much as $100 million has been diverted from this fund.  Just last spring, Columbia mayor Steve Benjamin took $4 million from it – reportedly part of his effort to lure a minor league basketball team to the city.

While this money has been raided for “economic development,” the city’s water and sewer system has fallen into disrepair.  A little over two years ago, city leaders had to pay $1.5 million on order of the U.S. Environmental Protection Agency (EPA) to cover fines and costs related to sewage spills.  Two years before that, the EPA threatened to take over Columbia’s wastewater management operations due to chronic neglect.

Benjamin finally agreed to stop raiding the fund this year (effective June 30) after pressure was applied by city council members Moe Baddourah and Leona Plaugh.  But let’s not kid ourselves … this move was made because the mayor no longer has the support he once did on the city council.

It was also made because last fall, the S.C. Supreme Court ruled these transfers were illegal.

“Simply put, the statutes do not allow these revenues to be treated as a slush fund,” the court ruled.

In assessing this situation, we can’t help but be reminded of the ongoing investigation the “penny tax” – a $1.2 billion tax hike “approved” by voters via a rigged election in Richland County in 2012.  In that case, too, local government leaders are finally being held accountable for lying to the public about how their money was to be spent.

Obviously it’s terrible that the city of Columbia’s water and sewer system has become such a debacle (we routinely receive reports of discolored water flowing from city faucets).  It’s also terrible that the roads and bridges in and around the capital city remain in such deplorable condition … while the money that was supposed to fix them goes to connected insiders and their pet projects.

Things never should have been permitted to fall apart like this …

But there could be a silver lining to the collapse: For the first time in a long time, people are beginning to see what’s really happening with their tax money – which is prompting them to insist that their leaders start spending it the way they are supposed to.

Related Topics:City of Columbia SCColumbia Water and SewerSteve Benjamin
Up Next