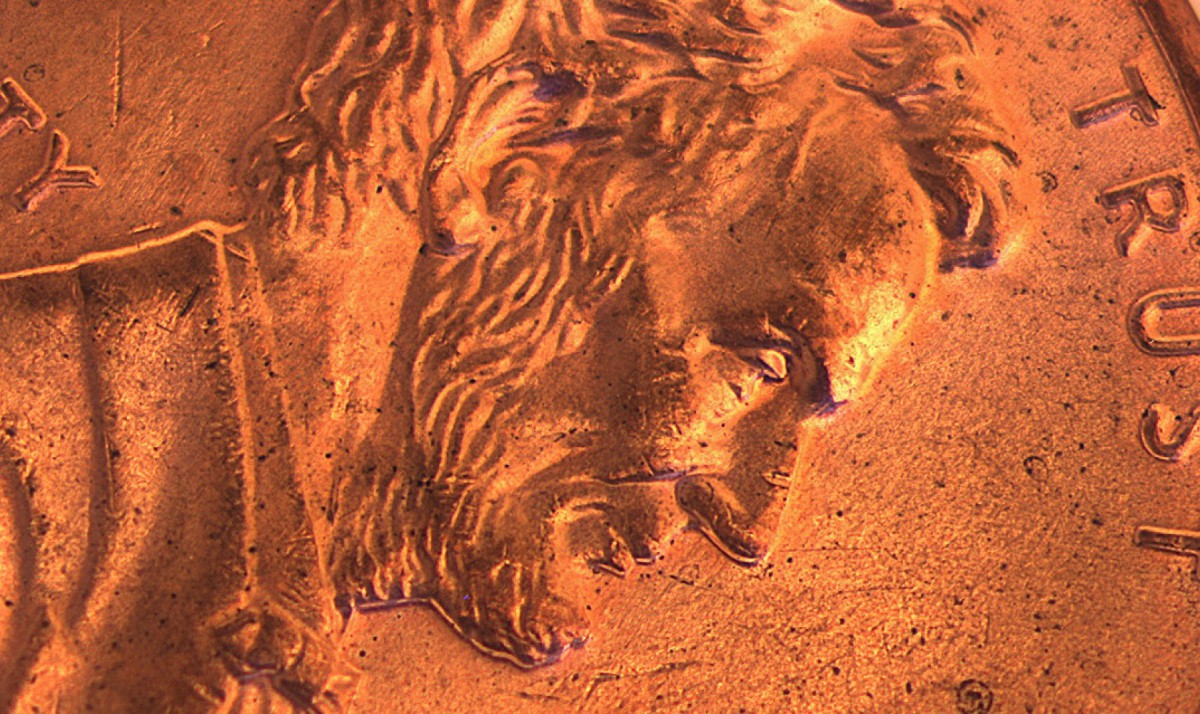 In the two weeks since we first reported on a ramp-up in the S.C. Department of Revenue (SCDOR)’s investigation of the Richland County “penny tax,” things have certainly gotten interesting …

It turns out there’s some serious smoke associated with this $1.2 billion heist … which remains one of (if not the) most corrupt thing we’ve ever covered on this website.

To recap: After county residents narrowly rejected this tax hike in 2010, Republican and Democratic leaders of the local legislative delegation got together and took matters into their own hands.  With the approval of S.C. governor Nikki Haley, they passed a law seizing control of the local election commission and installed their hand-picked puppet as its leader.

This puppet then proceeded to rig the 2012 vote – targeting excessive shortages of voting machines in county precincts that voted against the tax hike in 2010 (possibly working in concert with her intimate relations in the pro-tax movement at the time).

Despite compelling evidence, the U.S. Department of Justice (USDOJ) has refused to launch an investigation into any of this.  Not only that, the S.C. Supreme Court (without comment) upheld the rigged election – and the puppet who pulled it off got rewarded with a new job and a lifetime pension.

Oh, and all the connected insiders who helped orchestrate the heist are now profiting from it.

Doing the latest bit of digging on the scam?  Reporter Ron Aiken of The Nerve, a Columbia, S.C.-based news site.

According to Aiken’s report, the proceeds of the “penny tax” are being routed through a shady third-party organization operating out of a nifty suburban Columbia, S.C. facility.  Taxpayers shelled out $560,878 on this twenty-person office – just to get it up and running.

Obviously none of that falls remotely under “transportation-related projects” – which are the only things supposed to be funded by proceeds from this tax.

Shady, huh?  Indeed … which is why the SCDOR led by director Rick Reames launched its investigation in the first place (a probe which is now being pursued criminally by the S.C. State Law Enforcement Division).

And as we noted in a previous report, initial “transportation-related projects” receiving funding aren’t even remotely representative of critical infrastructure needs.  Instead,  proceeds are going to non-essential beautification projects benefiting the University of South Carolina – whose top lobbyist is married to one of the businessmen making big bucks off this scam.

Par for the course in this corrupt state, sadly …

The biggest revelation of Aiken’s report, though, were some numbers he found digging through the fine print of an invoice.  Specifically, he discovered the current county contract for “penny tax” disbursements was valued at a whopping $81.9 million – $30.1 million of which was paid out in a lump sum last October.

None of that money is being spent in accordance with county procurement laws – it’s all being run through a shady third-party “professional development team.”

We wish we could say we had faith in law enforcement and prosecutors in the Palmetto State to thoroughly investigate and vigorously prosecute this scam – but if we said that, we’d be lying.

After all, it’s been three years since these “pennies” were stolen from voters in the first place … and nothing has been done about it.