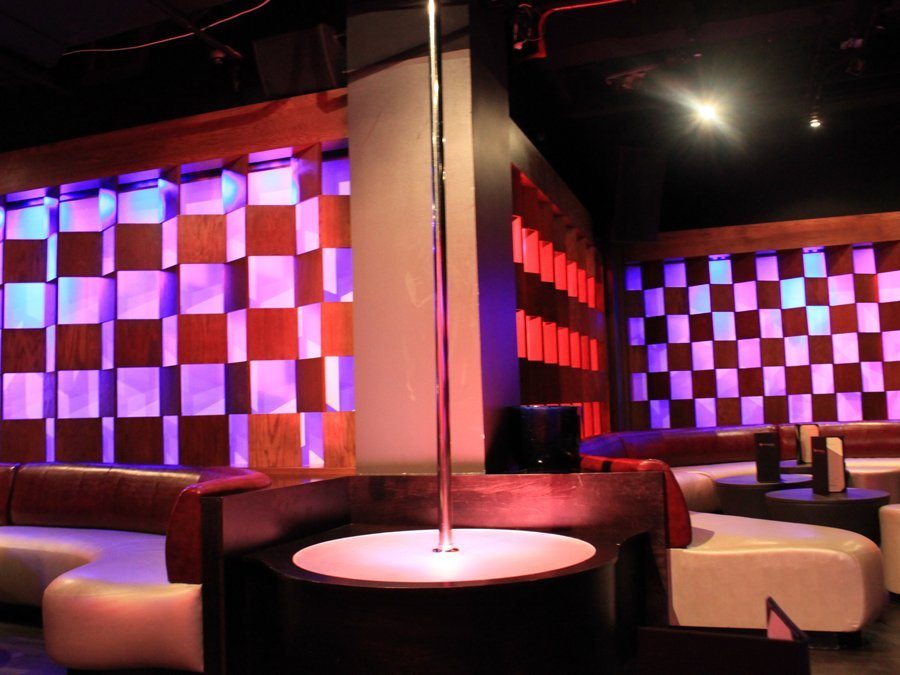 Columbia, S.C. “mayorhood” Steve Benjamin hand-picked a white exotic dancer from a “menu of flesh” provided to him during his secret December 2010 trip to an Orlando, Florida strip club.

And yes … he reportedly partook of everything  on her menu in a late night hotel sex romp.

Not only that, sources familiar with Benjamin’s wild evening/ morning of debauchery in Florida tell FITS the strippers who allegedly serviced him (and disgraced S.C. State University board chairman Jonathan Pinson) were “part of the entertainment package” provided by developer Richard Zahn.

Zahn – who along with Pinson was indicted for his role in a bribery scheme at S.C. State University – has testified in open court that he paid $8,000 to provide a night of entertainment for Benjamin, Pinson and two other men.

Did that figure include the “white girls,” though?

Benjamin and Pinson are the central figures in a busted development scam that received nearly $8 million in federal “stimulus” funds.  That boondoggle – which went belly-up last year – is reportedly linked to another, more powerful politician.

“And they’re all going down,” one source familiar with the investigation told FITS.

Obviously, we don’t judge him for stepping out (and we’ve long supported the decriminalization of prostitution), but what we’re dealing with here is a corrupt politician accepting undisclosed gifts from a developer who has since been indicted for attempting to bribe public officials.

According to federal investigators, Zahn offered Pinson a $110,000 Porsche Cayenne in exchange for his support of taxpayers shelling out $3 million on Zahn’s “Sportsman’s Retreat.”  Two other S.C. State officials were also indicted for their roles in the scandal – including one who testified that he was instructed to lie about Benjamin’s whereabouts during the Orlando getaway.

Guess we now know why …

There is no way this ends well for Benjamin. In fact it’s becoming pretty clear there was some truth to those reports published last December about him being the original target of this federal probe.