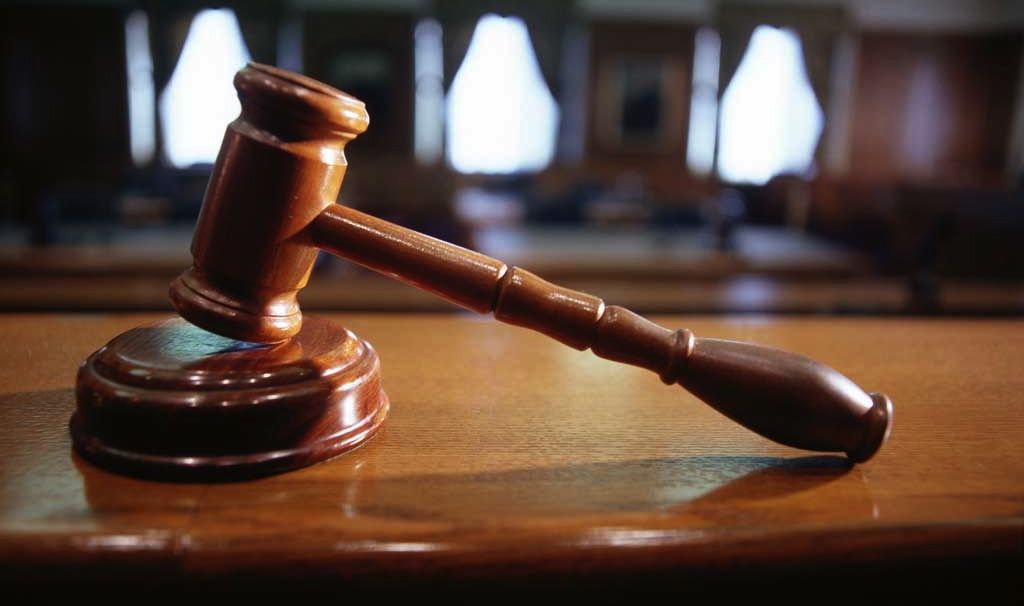 In a recent post, we questioned why a gang-banging violent black criminal with multiple recent arrests was allowed to go free in Columbia, S.C. while his charges were pending. It’s a question worth asking (and answering), because this gang-banger and one of his “thug life” buddies celebrated their freedom earlier this month by murdering a 33-year-old white woman – a single mother of four children.

Today, we got an answer …

Alison Lee, black circuit court judge, consolidated bail for 18-year-old hoodlum Lorenzo Bernard Young back in January – permitting him to walk the streets while he faced a host of serious criminal charges.

According to The (Columbia, S.C.) State newspaper:

On Jan. 22, Circuit Court Judge Alison Lee set a surety bond of $175,000 on Young for charges of first degree burglary, possession of a weapon during violent crime, criminal conspiracy, three counts of armed robbery, kidnapping and assault and battery of a high and aggravated nature …

…  over a prosecutor’s objections, Young’s lawyer stood before Judge Alison Lee and asked that Young’s bond be revisited and Young be let out. Lee consolidated his bonds on all offenses, which then totaled $240,000, and then reduced them to $175,000.

Lee, incidentally, was nominated by U.S. President Barack Obama for a seat on the U.S. District Court on June 26 – five days before 33-year-old Kelly L. Hunnewell was murdered by the hoodlum Lee set free.

At the time Obama praised Lee for demonstrating “the talent, expertise and fair-mindedness Americans expect and deserve from their judicial system” and said he was confident she would “apply the law with the utmost impartiality and integrity.”

Wonder what they think of Lee’s “fair-mindedness” and “integrity.”

Lee isn’t the only circuit court judge in South Carolina giving gang bangers a hall pass. DeAndre Benjamin – wife of Columbia, S.C. mayor Steve Benjamin – is also listed in The State story as having approved bond for the other violent criminal involved in the Hunnewell murder.