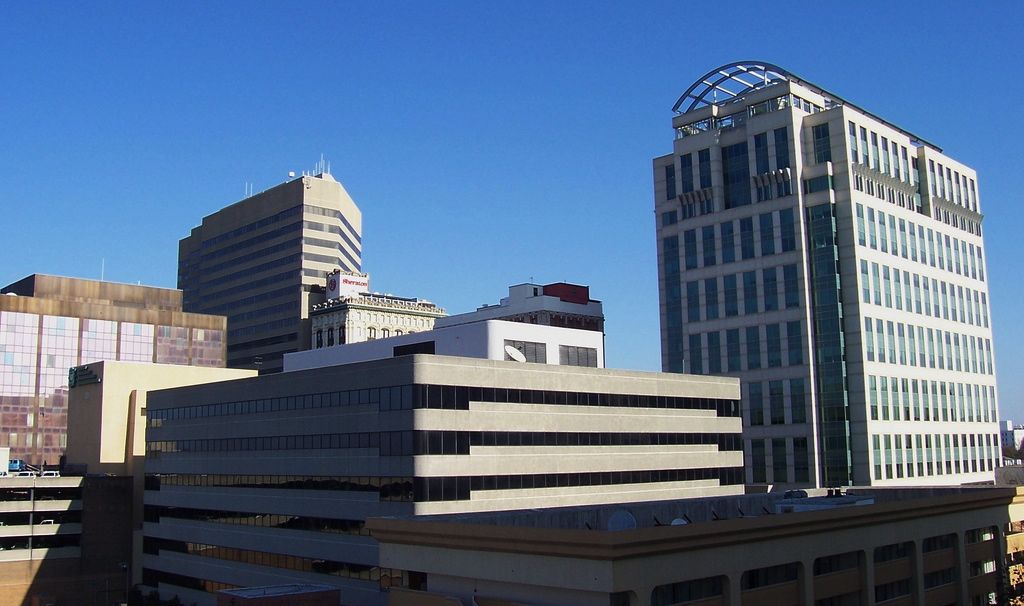 COLUMBIA, S.C. CAN’T GET IT TOGETHER …

Our founding editor will be departing the unmitigated clusterf*ck that is Columbia, S.C. very soon … taking his family and his burgeoning new media empire (a.k.a. his laptop) with him.

Sic Willie apparently has had enough of the corruption, incompetence and business-unfriendliness of “Mayorhood” Steve Benjamin‘s regime – which has tens of millions of dollars to spend on baseball stadiums (and failed speculative economic development deals) yet raises fees on residents when it’s time to make long-overdue water and sewer repairs.

As city councilman Daniel Rickenmann recently said, he’s not sure “which is more full of it: our sanitation system or our politicians.”

Nowhere is the City of Columbia’s amateur hour “leadership” more painfully on display than in its chronic mismanagement of perhaps the most important function of government: Law enforcement.

Surprised? Don’t be. “Mayorhood” took office under a cloud of police corruption … one that’s only gotten thicker (and more expensive for taxpayers) in the intervening years.

Now Columbia – home to rampant lawlessness – is searching for a new police chief. Unfortunately that process isn’t likely to result in a credible selection – or a safer city.

Earlier this week Tony Fisher – former director of the Spartanburg Department of Public Safety – withdrew his name from consideration for the position, telling The (Columbia, S.C.) State newspaper there was “no consistency in leadership and expectations.”

Sources familiar with the search process – now down to three candidates – echo that concern. They tell FITS stories of secret insider alliances, outdated provincialism and plunging morale among officers.

One source who has been following the dram says the city’s recent chiefs have made “incredible mistakes in judgment, ethics and management.”

“I can only imagine the officers’ morale,” our source said.

Indeed – in fact one veteran city police officer confirmed as much to us.

“We have no leadership. None,” the officer said. “We have rats selling secrets to city leaders for advancement (not) officers solving crimes.”

Wow. It wasn’t always that way, though …

“When Charlie Austin was city manager, say what you want, but he understood the police department,” one source told us, adding “this isn’t a difficult situation for someone who knows what they’re doing.” 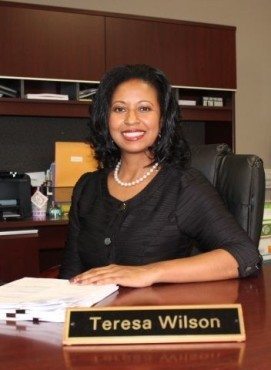 Austin may now be a part of the problem, though, as multiple sources have spoken to FITS regarding his close personal association with current Columbia, S.C. city manager Teresa Wilson – who is running the search for the new police chief.

According to these sources, Austin is leveraging his “extremely close” relationship with Wilson to regain influence over city affairs. If that’s true, he’s certainly not steering Wilson in the right direction on the public safety front.

The three finalists for the position are Huntington, West Virginia police chief William “Skip” Holbrook, former Richmond, Virginia chief Bryan Norwood and Peterson (Colorado) Air Force Base security chief Gregory Reese – none of whom are impressing those with knowledge of the department’s needs.

“The only person with police chief experience in a similar situation is Norwood,” one of our sources noted. “And he left under a cloud.”

Indeed. Norwood resigned after it was revealed he helped forge community service documents for rapper Chris Brown – a story which attracted national attention.

A group of local businessmen led by Don Tomlin offered to pay for an executive search firm to assist the city in finding qualified candidates – but Wilson rejected the offer.

Why? Because she wants a police chief she can control …

“They want to run the department,” our source said. “Knowledge is power – and they want the knowledge. They also want to put their people in leadership positions – people who are loyal to them, not the new police chief.”

What kind of qualified candidate is going to come into an environment like that?

Of course, it’s a perfect environment in which to put a flawed candidate like Norwood.

“Why bring in someone who has a troubled past – who has this political baggage – unless you just want control,” our source said.

This website loves to rail against government – but one of the things government absolutely should do is protect people’s lives, liberties and property. That’s a “core function” – one that must be performed with maximum competence, efficiency, integrity and transparency.

Unfortunately, until Columbia’s leaders start looking out for the citizens who elected them – as opposed to their own power bases – the city will never come close to reaching that ideal.