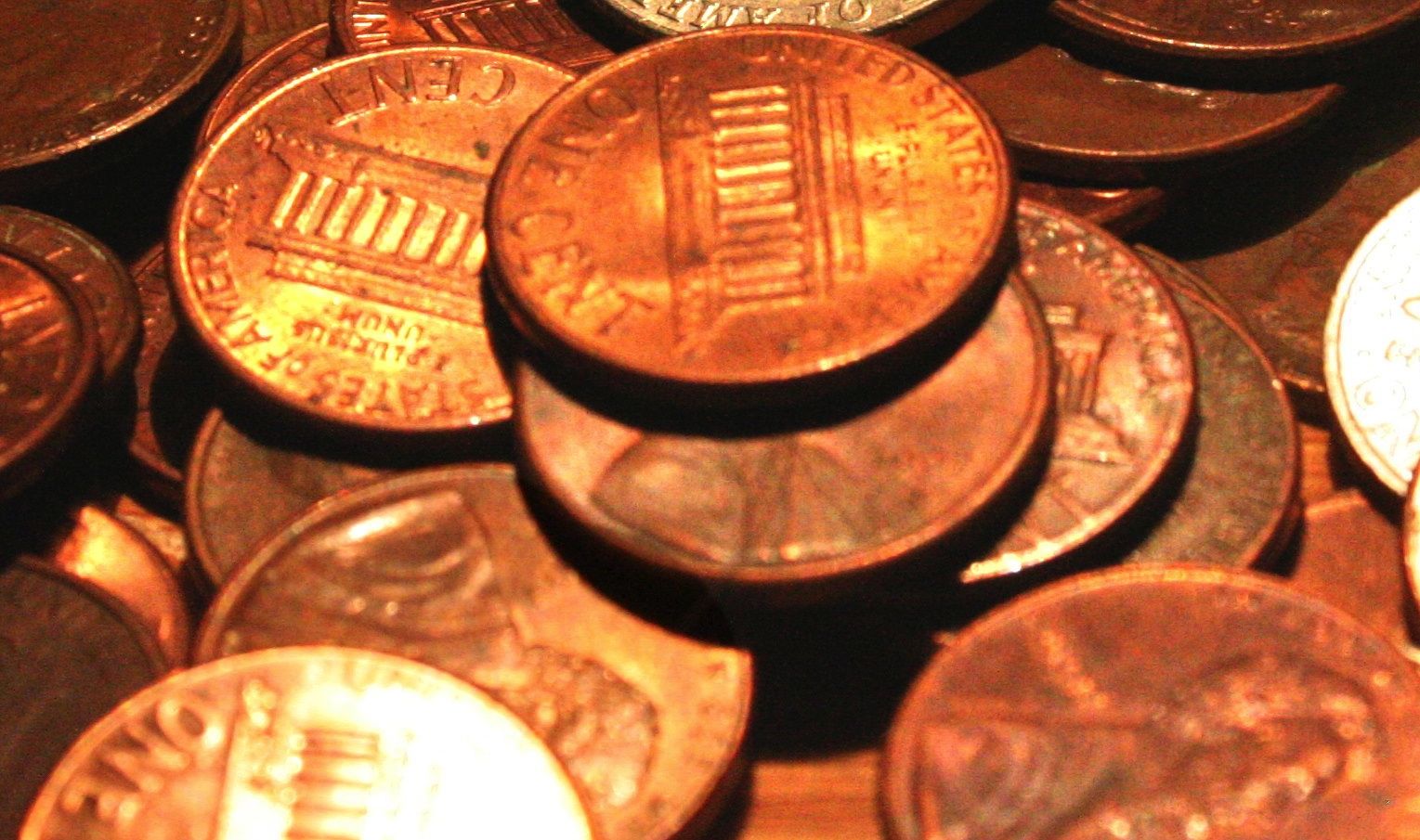 Last week we broke the news of some fresh developments in the S.C. Department of Revenue (SCDOR) investigation of Richland County over its controversial “penny tax.”

And this week those developments have become widely reported.

Bottom line?  Proceeds from this $1.2 billion tax hike – which was secured via a rigged election (and preserved by a total lack of investigation) – are being steered to politically connected companies

Take Heyward Bannister of the Banco Bannister public relations firm – which is getting big bucks from the county from tax proceeds.  Bannister is married to Shirley Mills – lead lobbyist for the University of South Carolina (one of his firm’s clients).  Both are well-connected black insiders.  Not surprisingly, USC got some of the first money from the penny tax to “streetscape” around its new dormitories and government-subsidized coliseum – turning four-lane roads into two-lane roads (congesting traffic) and planting trees in the roadways.

Seriously: This is the “Innovista” scam all over again …

Take the consulting firm run by Darrell Campbell – a lobbyist who currently employs former city of Columbia, S.C. official Nicole Smith.  Campbell’s firm is also getting paid by the county out of penny tax proceeds – ostensibly to “market” projects paid for by the tax (many if not most of which will fall within the city limits of Smith’s former employer).

Oh, and let’s not forget both of these firms were intimately involved in the “passage” of the tax in 2012.

After county residents narrowly rejected this tax hike in 2010, Republican and Democratic leaders of the local legislative delegation – including Seawright’s boss, S.C. Senator Darrell Jackson – took matters into their own hands.  With the approval of S.C. governor Nikki Haley, they passed a law seizing control of the local election commission and installed their hand-picked puppet as its leader.

This puppet then proceeded to rig the vote – targeting excessive shortages of voting machines in county precincts that voted against the tax hike two years earlier (possibly working in concert with her intimate relations in the pro-tax movement at the time).

Astoundingly, the U.S. Department of Justice (USDOJ) has refused to launch an investigation into all this.  Not only that, the S.C. Supreme Court (without comment) upheld this rigged election – and the puppet who pulled it off got rewarded with a new job and a lifetime pension.

And now all the firms who helped pull off the heist are being reward for their efforts – with taxpayer dollars.

“It is all race based, inside baseball with conflicts of interest everywhere,” a source familiar with the contracts told us.  “It is the rich taking for their own purposes the penny sales tax that was sold to the minority population as paving dirt roads, repairing potholes and bridges and improving transportation so they could go to work!”

Once again, we would call on the USDOJ to initiate an investigation into the stolen “penny tax” election of 2012.  We would also call on the S.C. State Law Enforcement Division (SLED) and the office of attorney general Alan Wilson to investigate and prosecute the public corruption uncovered by the SCDOR probe of Richland County’s penny tax finances.

Of course given how “accountability” works in the Palmetto State, we’re not holding our breath …

The election was f’ed up but i don’t know that actual laws were broken. There are laws around how the money can be spent, and all guilty should be prosecuted.

Working just inside the law is very costly for We the People.

ALERT: A message to ME from OUR leader-THE #1 public servant and politician in SC:

It’s difficult to combine the joy of Christmas, with the end of a fundraising quarter…but here we are! So I write to say Merry Christmas, and to say that if there is a way you can help us before the end of the year I would really appreciate it.

Again, Merry Christmas….and thank you for your consideration.

“race based, inside baseball”

Now that is the perfect way to put it!

USC and a handful of other large institutions will end up with the lion’s share of that money. The people of Richland County, an minority county, was taken for a ride by a few super connected wealthy white guys and their Uncle Tom friend.

Can you imagine how much to the proposed 49 billion dollar gas tax will go straight into the pockets of those that are setting the tax up?

Top to bottom, the fix was in.
Our governmental officials are supposed to be people we can trust, and if they violate that trust, we should be able to redress the issue.
Unfortunately, you must have a few honest soles in local and state government for this to work. Looks like we lose.

Fits, you nailed this one from day 1. Thanks…and finally the State has gotten on board. Kinda late…but finally.

The ONLY way that works is if the voters are too lazy to wait in line…so, if true, we only have ourselves to blame.

Ask why the fug the main road that needs to get fixed- hard scrabble- just got pushed back to not even begin bidding until mid 2016, when it was first slated to begin work in mid 2015.

Hardscrabble Road widening is not part of the Richland Penny program.

Theoretically it is, as some of the Richland Penny money is going towards it, although since DOT is doing the work, they can just blame DOT for the delay.

Affirmative action for reparations. Worked for me!

They will have to cut some of the white folks in on the gravy if they want this to get swept under the rug.

Oh boy, what a shocker! Richland County….where corruption is perfected by democrats. How’s that for clarification?!

Fits you make it sound like planting trees and narrowing streets is a bad thing.

Downtown Columbia is becoming and will become more and more pedestrian friendly. Wide, multi-lane roads like Assembly and Huger are eyesores and are barriers to making downtown more liveable. Downtown needs more trees, wider sidewalks, more bike paths and less lanes of car traffic. The more liveable downtown becomes, the more attractive Columbia becomes as a place to live and do business.