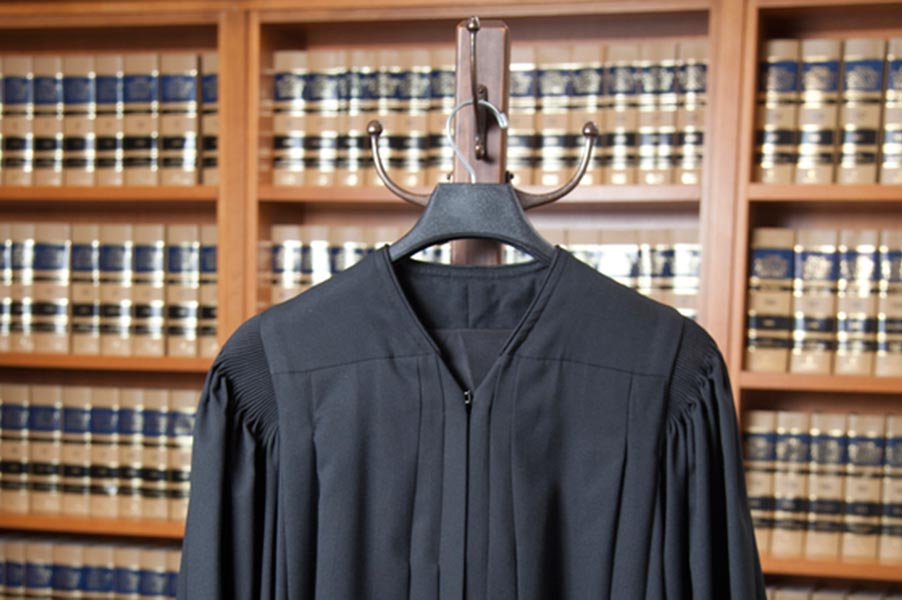 WILL ANYONE STEP UP TO HELP THEM SOLVE IT?

For months, supporters of South Carolina Supreme Court justice John Kittredge reportedly begged the state’s “Republican” legislative leadership not to bring in a big name to run for chief justice of the court.

The favorite of conservative GOP lawmakers wanted the job, these leaders were told …

You see, Kittredge technically isn’t in line to become the next chief justice – at least not from a seniority standpoint.  That status belongs to his fellow justice Donald Beatty, a black liberal who sources say won his seat on the court as payback for helping the GOP take over the S.C. House of Representatives back in the 1990s.

Anyway, bypassing Beatty means declaring thermonuclear war on the S.C. Legislative Black Caucus – an organization which, ironically, has seen its numbers swell thanks to the deal Beatty cut with GOP lawmakers decades ago.

Many “Republicans” don’t want to engage that fight … in fact there’s a big story in The (Columbia, S.C.) State newspaper this week in which S.C. attorney general Alan Wilson, U.S. Rep. Trey Gowdy, S.C. lieutenant governor Henry McMaster and former S.C. Senate president Glenn McConnell all turned down being considered for the post.

Counting Kittredge, that’s five prominent “conservatives” who want none of the looming battle … fearful of its optics.

So … does this mean Beatty, a former Democratic lawmaker, is a sure thing to win the seat?

As we reported last week, his acceptance of U.S. president Barack Obama‘s nomination for a position on the federal bench has complicated the equation.  Also there are questions regarding Beatty’s judicial temperament – and his embrace of activist rulings.

Furthermore, it’s worth pointing out the last time Beatty’s name was floated at the federal level, U.S. Senator Tim Scott flatly rebuked it.

Beatty also has a pair of staunch opponents on the legislatively controlled screening committee – S.C. Senator Larry Martin of Pickens and S.C. House “majority” leader Bruce Bannister of Greenville.  Apparently neither Martin nor Bannister – who hail from the more conservative Upstate region of South Carolina – are especially concerned about political correctness.

Good … they shouldn’t be.

In addition to his GOP critics, Beatty has plenty of enemies within his own party – namely all of the white Democrats whose power he effectively eliminated when the deal with the “Republican” party was cut years ago.

So … how does this drama play out?

Assuming no “white knight” (pun intended) can be found to challenge Beatty, “the only other option is to reject (his) nomination” for chief justice.  If that were to happen, filing for the position would be reopened – and candidates would have the option to run without Beatty in the race.

Many attorneys in the S.C. General Assembly are leery of this alternative, though.

“They do not want to vote against Beatty and lose,” a source familiar with the situation told us.  “They know he will have a vendetta.”