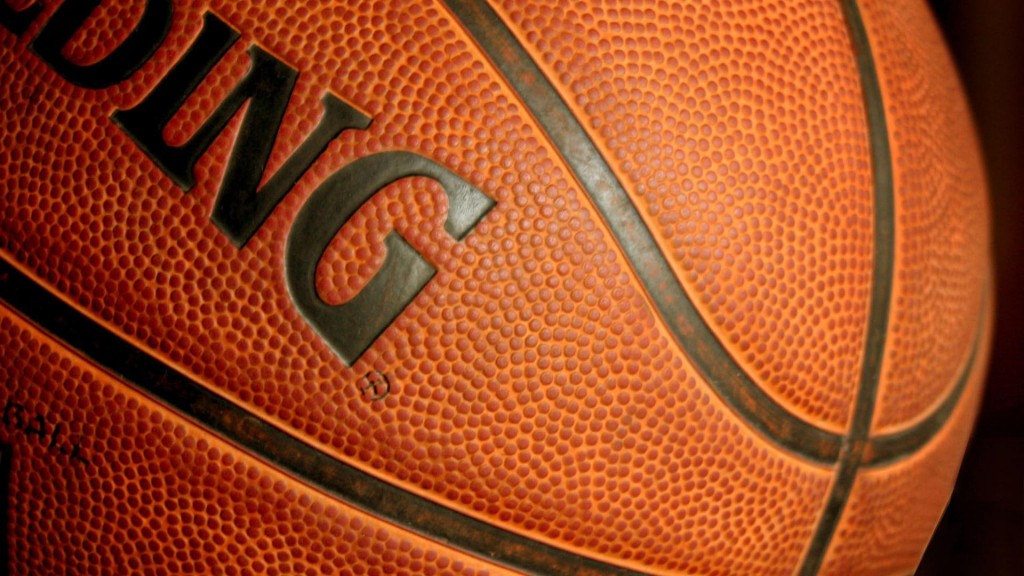 || By FITSNEWS || This website long ago left the high-tax haven of Columbia, S.C. behind for more hospitable economic climates, but we continue to keep tabs on various fiscal misdeeds in the Palmetto State’s capital.

The latest such misdeed? A $3.7 million annual tax hike being pushed by Columbia mayor Steve Benjamin (a.k.a. “Mayorhood“).

We wrote on this not-so-cleverly disguised tax hike last month, but we weren’t exactly sure of the motivation behind it until now.

According to our sources, the new levy is all about providing the mayor with leverage as he participates in secret negotiations to bring an NBA developmental league franchise to Columbia.  Why does he need leverage?  Because math doesn’t appear to be Mayorhood’s strong suit – especially not when athletic venues are involved.

Benjamin has been involved in one scandal after another since the day he was elected – most recently as the champion of government-subsidized minor league baseball stadium that’s currently way over budget.

Benjamin’s struggles on the stadium project are said to have caused considerable consternation among executives with the Charlotte Hornets – who are looking at Columbia as a possible location for a “D-league” franchise.

According to sources familiar with the negotiations, the Hornets were “worried about the Mayor’s promise to build them a new basketball arena because the City still doesn’t know how it’s going to pay for the $37 million baseball stadium they are in the process of building right now.”

Enter the proposed tax hike … which Benjamin is reportedly trying to ram through prior to submitting Columbia’s official bid to the Hornets in late June.

As we noted in this piece criticizing GOP presidential contender Scott Walker (who is backing government funding for a new NBA arena in Milwaukee) funding for stadiums and sports arenas should never be put on taxpayers.  It’s simply not a core function of government.

Benjamin has proven he cannot be trusted.  Hell, his tax hike was actually pitched as a “property tax relief” proposal – one that would require a new “franchise fee” in electricity to provide.  He’s also shot down three attempts by fiscally conservative council members to cut the tax hike out of the city’s budget.