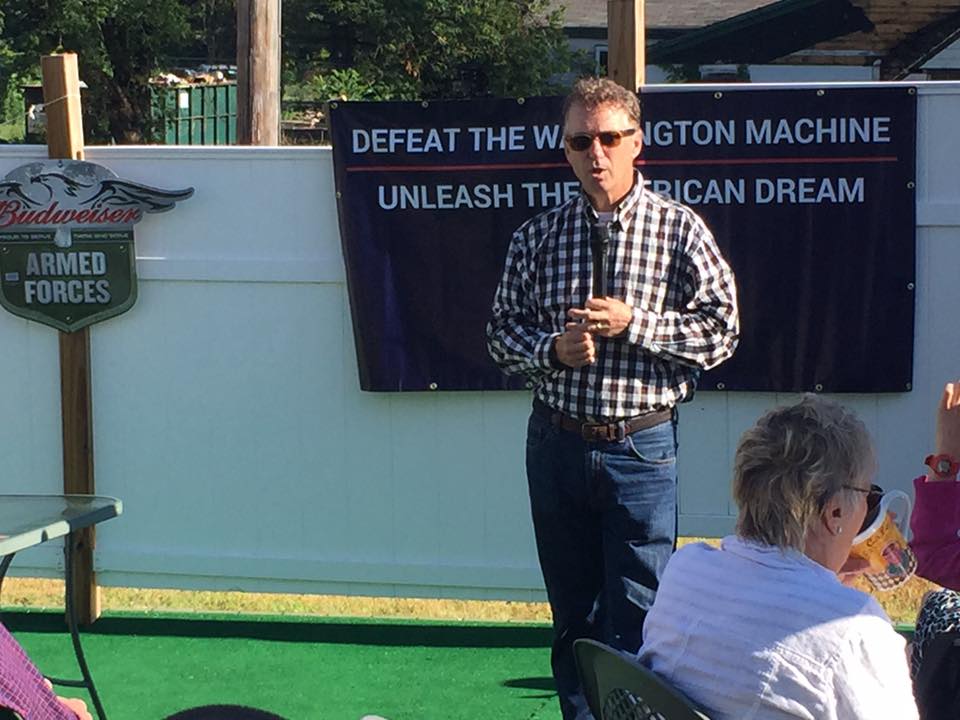 We wrote a nifty political obituary for U.S. Senator Rand Paul of Kentucky last September, but he pressed onward in his quest for the White House anyway …

Paul’s campaign – the definition of doing less with more – is mercifully over.  National sources are confirming his impending exit from the race to Politico, and Paul supporters here in early-voting South Carolina are confirming it to us.

“I got the call half an hour ago,” one told us.

So in other words, this isn’t another trick by U.S. Senator Ted Cruz … Paul is actually dropping out.

“It’s been an incredible honor to run a principled campaign for the White House,” Paul said in a statement.  “Today, I will end where I began, ready and willing to fight for the cause of Liberty.”

Two years ago, this website couldn’t envision a scenario in which we wouldn’t have wound up endorsing the presidential aspirations of Paul – whose father, Ron Paul, is the undisputed leader of the pro-freedom, pro-free market movement in this country.

But rather than build on the movement his father created, Rand Paul chose instead to take it for granted while attempting (unsuccessfully) to morph himself into a more establishment-friendly candidate.

As a result, the candidate who was supposed to grow the party by inviting new views instead took on the role of GOP loyalty czar, all in a desperate bid to undermine the candidacy of Donald Trump, who has been raking in all the anti-establishment supporters the younger Paul was supposed to be inspiring.

At the time of his exit from the race, Paul was polling at 2.4 percent nationally among “Republicans” – a shadow of his high-water mark of 17 percent (reached way back in November 2013).  He scored 4.5 percent in the 2016 Iowa Caucus earlier this week – consistent with his polling there – and was at 2.8 percent in New Hampshire and 2 percent in South Carolina.

In the summer of 2013, Paul was polling at 21 percent in New Hampshire – but he never cracked the ten percent mark in the Palmetto State.

All of those numbers are based on aggregate data compiled by RealClearPolitics.

As bad as his 2016 bid was, Paul still has an excellent voting record in the U.S. Senate – and we support his bid to hang onto his seat there.  Assuming, of course, that he has learned his lesson about what happens when you run to the mushy middle of the American political spectrum.