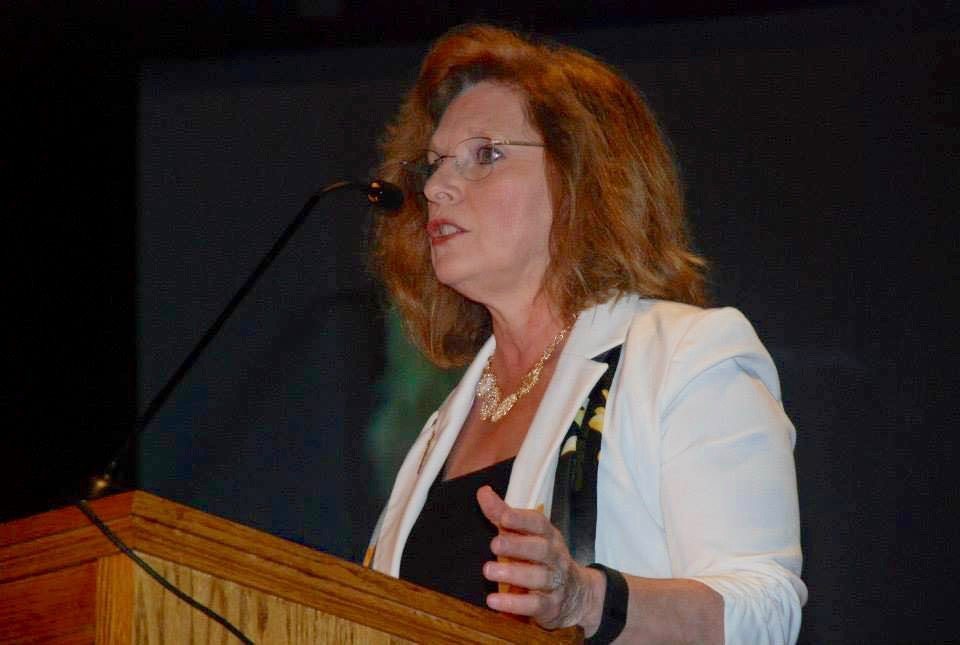 We usually agree with S.C. Senator Katrina Shealy on things … but not always.  One thing is for sure, though, we never have to go digging to figure out where she stands on an issue.

Shealy is an open book – whether she’s mixing it up with her own party’s governor or battling bureaucrats in an effort to fix a broken state agency.  So naturally, when all hell broke loose at the S.C. State House this week owing to another corrupt judicial election, we figured Shealy wouldn’t be staying silent.

“I must admit in my sixty years I have had regrets, (as) I am sure we all have,” Shealy wrote on her Facebook page on the eve of the election.  “I think the hardest thing for me is to go through life watching people you think you know become people you don’t know and the kind of people you don’t want to know.  There are a couple things in life I don’t like and the one I dislike the most is someone that is dishonest. Telling a lie ALWAYS catches up with you and in the end what do you have?  The same results and a loss of integrity.  I have heard enough ‘untruths’ in the last two days to last a lifetime!”

Shealy’s “last two days” comment is obviously a reference to the drama associated with this year’s contentious election for the S.C. Supreme Court, but the broader point she’s making worth acknowledging.  The notion that people who enter politics “become people you don’t know and the kind of people you don’t want to know” is so true.