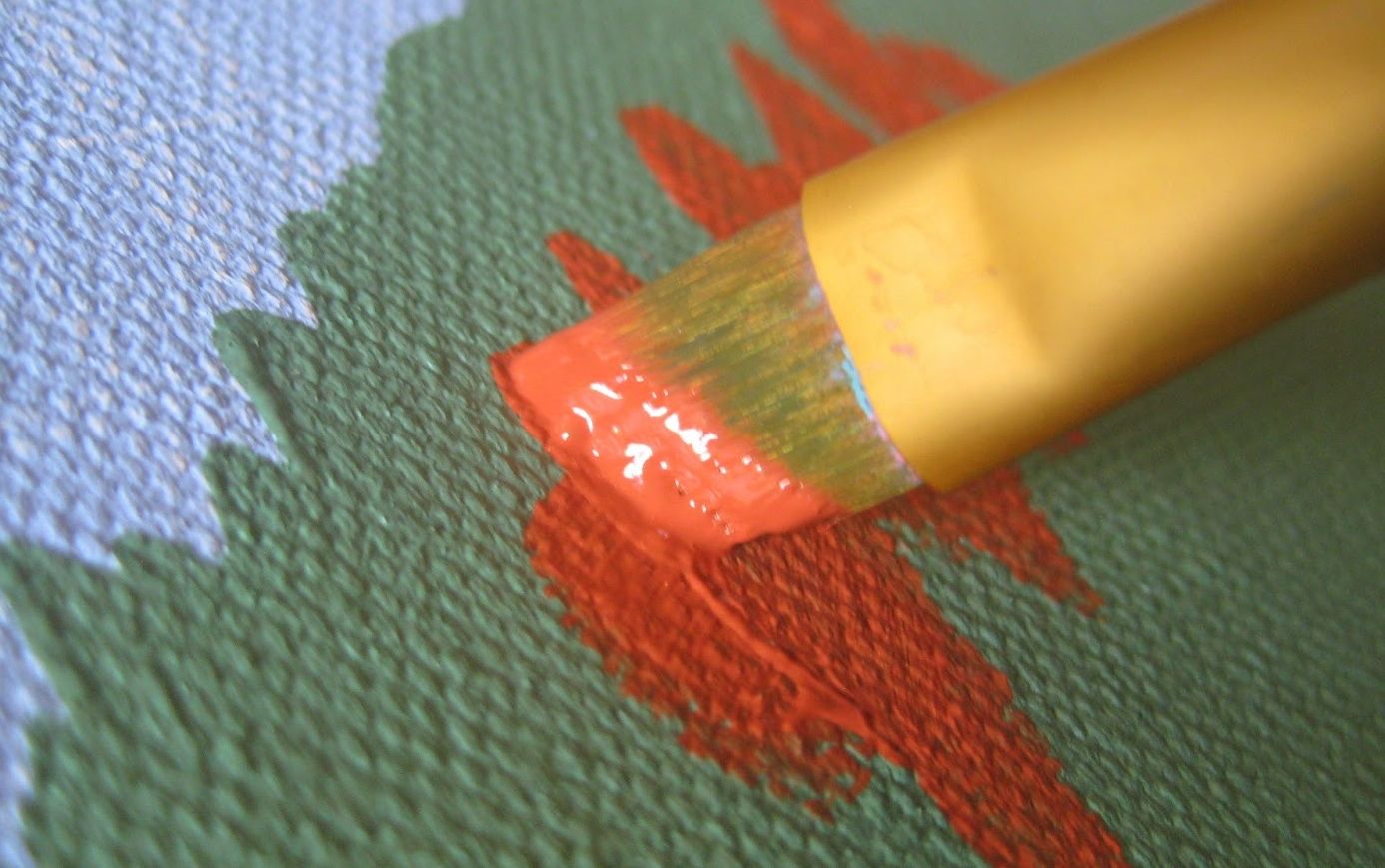 IS HIS HILL STEEPER THAN IT LOOKS?

By Will Folks || Rand Paul isn’t his father … nor is he your father’s “Republican.”

He’s a man being tugged in two directions … while at the same time trying to lead his party out of the political wilderness.  That dichotomy is evident in Paul’s own mannerisms.  Cautious, calculating and borderline standoffish behind closed doors, Paul is polished and peppy on the stump – the consummate “Happy Warrior” of which former president Ronald Reagan used to speak.

It’s early in the 2016 race, but at this point Paul is arguably the frontrunner for the GOP presidential nomination  – a role he’s been embracing lately via stepped-up criticism of Hillary Clinton, the presumed Democratic presidential nominee.

Of course it’s a role he achieved by upsetting many – including this author – with his dubious endorsements of GOP establishment figures.

Can a man serve two masters?  In the Biblical admonition against attempting such dual servitude, God and money were pitted against one another.  In Paul’s case, God and money (a.k.a. the GOP establishment) are on the same team – it’s those pesky people his father Ron Paul got all riled up who need to be tamed.

You know the people I’m talking about: The free market fiscal conservatives and social libertarians who look beyond the sound bites and rhetorical fluff and insist on substantive ideas – and ideological consistency in their implementation.

If Paul can successfully meld those people to the shrinking Republican base … his future is, as Tom Petty once crooned, “wide open.”  In fact his argument to that shrinking base – which is reticent to accept atheists, gays, blacks, etc. – is that they no longer have a choice in the matter.  At least not if they want to win another national election.

Can Paul pull it off though?  Is this Hegelian dialectic he’s envisioning really advancing toward some sort of electoral synthesis?  Or is his bid to shove free thinking capitalists into the same tent as corporate cronyists and sanctimonious moralizers doomed to fail?

“If you want a bigger party you need to be bigger, better and bolder,” Paul told a crowd of 400 Palmetto State “Republicans” this week – outlining his plans to fold libertarians and minorities under the GOP banner by making individual liberty and social justice centerpieces of his forthcoming campaign.

According to Paul, these ideological pillars are centerpieces of Republican dogma anyway … which should, theoretically anyway, make it easier for the GOP to embrace them.

And what, exactly, is that?

“What’s on my cell phone is none of the government’s damn business,” Paul said, later adding that Republicans were “the Bill of Rights party.”

I agree … my website’s been preaching those rights for years.   But did Paul run this perspective by “Republican” U.S. Sen. Lindsey Graham?  Because last time I checked he has a vastly different view on that.  In fact when Paul strode to the well of the U.S. Senate last spring to filibuster on behalf of individual liberty (namely your right not to be killed by a government drone), Graham attacked him.

“Let’s be the party that has a plan for that – choices, vouchers, charter schools,” he said.

Again, I agree … my website’s been preaching that for years, too.  But did Paul run that perspective by “Republican” S.C. Gov. Nikki Haley, who has abandoned her previous support for parental choice in favor of a big government approach to education?

Or what about Haley’s embrace of Medicaid expansion over and above the average pro-Obamacare state?

It’s not that he’s wrong on the issues, it’s that he wants to be president so bad he’s willing to look the other way when members of his party act in direct contravention of the ideals he’s espousing.

Which brings me back to the whole “two masters” thing.  Paul can certainly continue to preach (quite non-specifically, I’d point out) the familiar rhetoric of his brand of Republicanism – lower taxes, less government, individual liberty, academic freedom, etc. – but if he remains silent while the rest of the party tramples on those virtues, what’s the point?

Paul likes to talk about government handouts diluting the value of the dollar (I agree with him on that, also) – but what happens when hypocrites like Graham and Haley (or Mitt Romney, John Boehner, Mitch McConnell, etc.) dilute the value of his party?

There’s no practical difference in Washington, D.C. between Republicans and Democrats – and there hasn’t been for decades.  The GOP’s addiction to big government fueled the recent recession, and the Democrats’ addiction to bigger government has turned it into a lasting malaise.

So why is Rand Paul running as a “Republican?”

One of Paul’s favorite turns of a phrase is that the GOP needs to adopt the perspective of painter Robert Henri – who once advised his students to “paint like a man coming over the hill singing.”  Such cheery optimism, he believes, will recapture the spirt of Ronald Reagan’s “Morning in America.”

Maybe he’s right … but if Paul fails to confront the rampant “Republican” hypocrisy all around him, how is he ever going to make it over the hill in the first place?