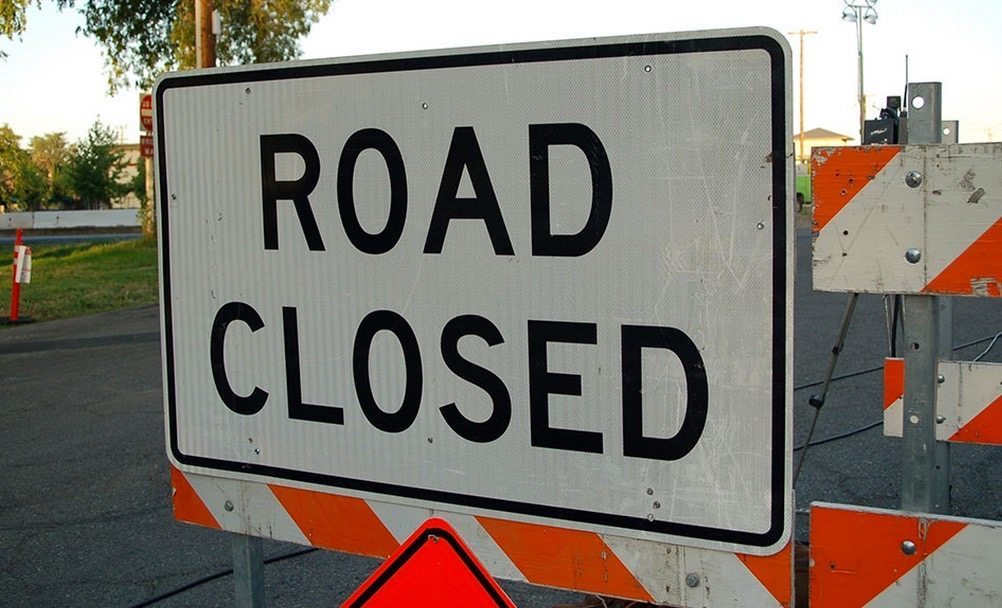 Two months ago, this website published the latest in a long line of exclusive reports exposing bad behavior at the chronically mismanaged, hopelessly corrupt S.C. Department of Transportation.

It didn’t take long for other news outlets to get in on the action (here and here) – or for us to expose additional problems at this government behemoth.  And obviously this month’s “Floodmaggedon” disaster has driven home just how costly SCDOT’s failure really is …

Anyway, this week the hits keep-a-coming …

According to a story by investigative reporter Ron Aiken of The Nerve, the agency has been “regularly investigating serious charges from all corners of the state involving employees at nearly every level of compensation.”

“In the four years leading up to the most-destructive single event for South Carolina’s road and bridge system, the agency responsible for it was mired in internal controversies ranging from DOT supervisors engaging in private business relationships with vendors they oversee; state employees forced to work on private property and falsify documents at the behest of politicians; thefts of materials covered-up by management; procurement irregularities resulting in overpayments to the tune of hundreds of thousands of dollars; and allegations of racism. fraud and conflicts of (interest),” Aiken wrote.

Perhaps most troubling in Aiken’s report?  Further evidence of SCDOT’s refusal to hold itself accountable – even as its budgets were soaring (from $1.1 billion in 2012 to more than $1.8 billion this year).

“In 2013 DOT stripped the internal auditor’s authority to conduct independent investigations,” he wrote, adding “a fraud hotline number and P.O. Box were shut down.”

We’ve said it before, we’ll say it again:  SCDOT is an abject failure – wasting billions of dollars on unnecessary projects while vital infrastructure needs go unaddressed.

It’s time for real leadership, real transparency and real accountability at this agency … although the likelihood of that happening under the administration of Nikki Haley is slim-to-none.

SCDOT needs to be completely reinvented as an agency … with a direct line of accountability to the public, aggressive and transparent internal auditing and (most importantly) strict adherence to an infrastructure plan based on real needs, not political “prioritization.”

State leaders – including then S.C. Rep. Haley and former governor Mark Sanford – claimed to have “reformed” SCDOT back in 2007.

Clearly they didn’t … and our state is continuing to pay the price for this ongoing failure.