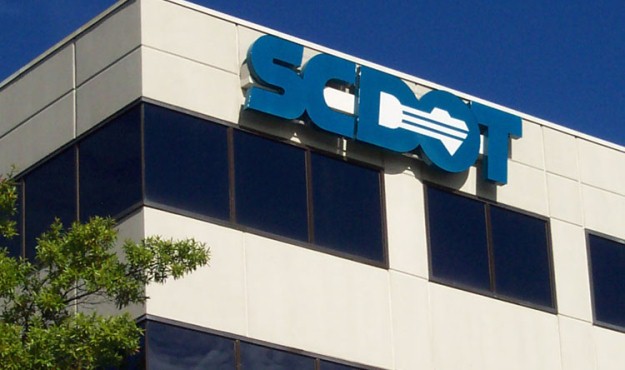 || By FITSNEWS || Last week this website busted open a major scandal at the S.C. Department of Transportation (SCDOT) involving audit reports that were hidden from state lawmakers – and the public.

Looks like that’s not all the agency is hiding …

According to a report from Rick Brundrett at The Nerve, the agency’s collective cash balances mysteriously soared from $269 million at the end of July to $518.7 million a week ago.

Wow … did somebody get lucky in Vegas?

According to Brundrett, SCDOT’s budget has grown by more than $700 million over the last three years to $1.84 billion – a whopping 54 percent increase after adjusting for inflation.

Remember that the next time “Republicans” at the S.C. State House tell you we have to raise gas taxes …