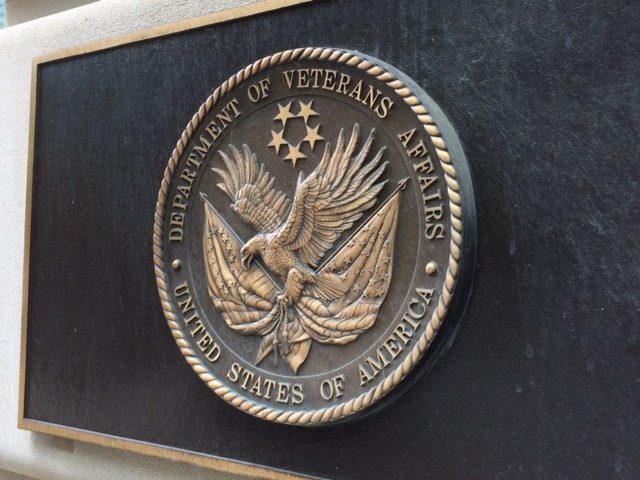 There’s a story in The Washington Post this week about a pair of bureaucrats at the scandal-scarred Veterans Affairs agency who abused their positions of public trust to get plum jobs and perks.

These two executives – Diana Rubens and Kimberly Graves – “inappropriately used their positions of authority for personal and financial benefit when they participated personally and substantially in creating opportunities for their own transfers to positions they were interested in filling,” according to a report by the agency’s watchdog.

Not only did they take these jobs, they also “gamed VA’s moving-expense system for a total of $400,000” via a series of “questionable reimbursements.”

And yes … this is the agency that’s supposed to be taking care of U.S. veterans.

Anyway, according to Chris Edwards of the Cato Institute, the report is further evidence of how many government bureaucrats “serve themselves and not the public.”

“By and large, the federal government is not full of people that help us,” Edwards wrote.  “They tax us, regulate us, defend their bureaucracies, and some of them try to actively fleece us. So in structuring the government, a basic assumption should be that it will not be populated by ‘public servants,’ but by people who are in it for themselves. That is one reason why all of us should want to keep the government’s power strictly limited.”