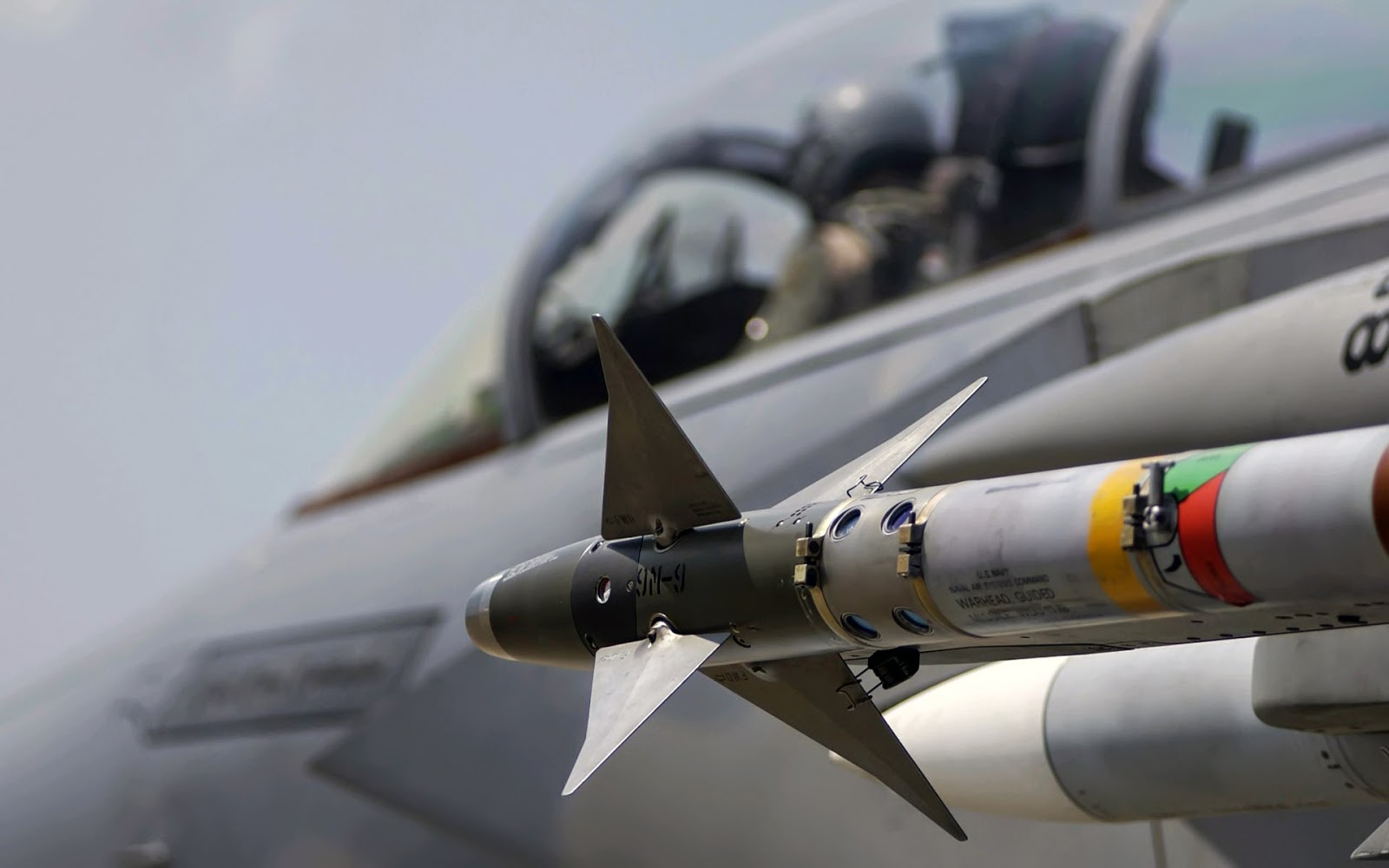 After supporting radical jihadists in Syria, the administration of Barack Obama is now going to bomb them in Iraq – two-and-a-half years after the last American troops left the Middle Eastern country.

Airstrikes on towns in northern Iraq began late Thursday, according to Kurdish and Iraqi officials who spoke with The New York Times – although the U.S. Defense Department attributed the early bombings to operations carried out by Iraqi or Turkish fighters.

Iraq has descended into chaos in the wake of the December 2011 withdrawal of American forces, who fought and died there for eight years to achieve … well, nothing.

America’s diplomatic efforts since then have been a hypocritical joke – as U.S. politicians have sought to undermine the authority of the puppet leader hand-picked by our own Central Intelligence Agency (CIA).

Two months ago, Obama sent military advisors to Iraq in an effort to combat the surging forces of ISIS – the al-Qaeda inspired army that’s seeking to create a new caliphate (or religious-led state) in Iraq, Syria and beyond.  Why would we fight against ISIS in Iraq – while assisting them in Syria?

That’s a good question … perhaps U.S. Sen. John McCain can answer it.  After all, he and U.S. Sen. Lindsey Graham are all “buddy buddy” with those guys.

The Obama administration says it is authorizing “targeted airstrikes” to prevent a “humanitarian catastrophe” in northern Iraq, where ISIS fighters are committing all sorts of atrocities.

We agree what’s happening there is terrible … just as the atrocities being committed in the ongoing battle between Israel and Gaza are terrible.

Here’s the thing, though: America is broke.  Not broke, even, trillions of dollars in debt.  In fact a big chunk of that debt came from sending hundreds of thousands of troops to the Middle East – several thousand of whom never came back.  And thousands more who came back with missing limbs or post traumatic stress disorder.

And for what?  So that these people can start killing each other all over again?  And target us for acts of terror because we interfered in their fight?

You’d think at some point our country would learn …

These aren’t our battles, and we have no business fighting them.

UPDATE: More on this story.