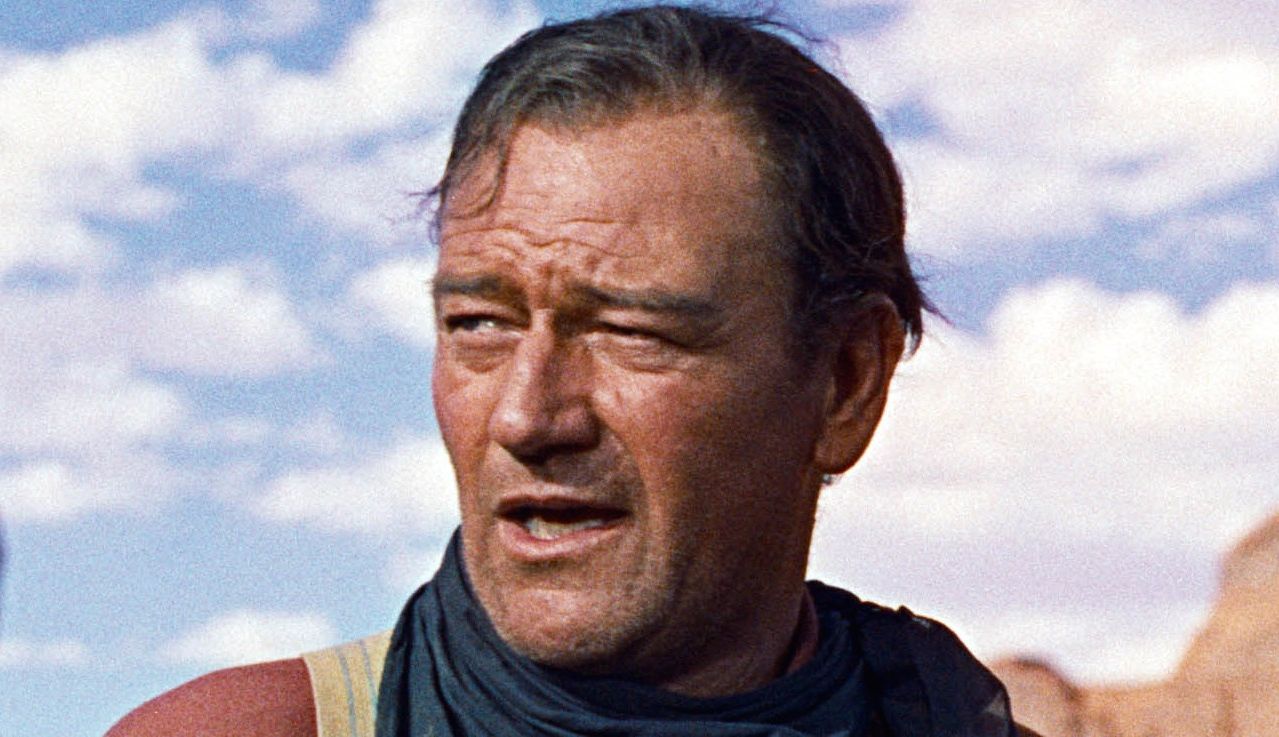 BECAUSE THE “MEASURE” OF OUR LEADERS IS LACKING …

President Richard Nixon: “I am not a crook.”  President Bill Clinton: “I did not have sexual relations with that woman, Miss Lewinsky.”  President George W. Bush: “This government does not torture people.” And “intelligence gathered by this and other governments leaves no doubt that the Iraq regime continues to possess and conceal some of the most lethal weapons ever devised.”  President Barack Obama: “Here is a guarantee that I’ve made. If you have insurance that you like, then you will be able to keep that insurance.”  CIA Director George Brennan: “People who are claiming that there has been this tremendous sort of spying and monitoring and hacking will be proved wrong.” [Regarding allegations the CIA hacked the computers of the Senate Intelligence Committee charged with overseeing the CIA.]

“It’s the measure of a man.” John Wayne said in the movie Hondo responding to Angie Lowe’s statement: “You think truth is the most important thing.”

I have two children, a 20-year-old son and a 24-year-old daughter.  I have lamented to them over the years my disappointment in the lack of integrity in our elected officials and corporate executives. The response has always been the same: first a rolling of the eyes followed by “Dad, they all lie, why does it bother you, you can’t change things, that is how it works.” If my children are representative of the millennials, the future leaders of the world accept as normal misrepresentations and lying. We cannot allow that. We need to make integrity “the most important thing, the measure of a man.”

Allow me to sound like an old man for a moment, in the 1950’s and 1960’s we had two television shows that taught lessons of kindness, integrity and doing what is right. They were “The Rifleman” and “The Andy Griffith Show”. Practically every episode of both these series had a moral to the story. Not a religious moral, but a doing what is right moral. They and John Wayne made being a person of integrity a virtue, something everyone person should strive to achieve. John Wayne in particular was the symbol of doing what was right regardless of the personal consequences. We need a new John Wayne. Each of us needs to be John Wayne.

We must start at the bottom, at the grassroots level and demand integrity. We must demand it from ourselves, our children, our car mechanic, our neighbors, our elected officials and our corporations. How do we do that? We, ourselves, stop lying and telling half-truths. We set the example. When our children lie, they are punished. When they speak the truth they are praised and rewarded. When our car mechanic lies or attempts to mislead us, we confront him, never return, tell our friends and the Better Business Bureau. When our elected officials lie, we must contact them and tell them we know they are lying. We must watch and subscribe to news media that challenge dishonesty. We must stop buying the products of corporations that lie.

Allow me to close on a positive note. Several years ago I had the great fortune to hear Warren Buffett speak. At the close of his remarks he was asked: “We never hear of any scandals or inappropriate behavior at the Berkshire Hathaway companies, why?” Mr. Buffett said: “Because I don’t tolerate it.” In other words, he sets the example, and makes it known that integrity is valued and rewarded while deceit and dishonesty are not. I bet Mr. Buffett was a John Wayne fan.

AUTHOR’S NOTE: After spending thirty years as in-house counsel for a public utility, Len Anthony is now semi-retired living in North Myrtle Beach, S.C.  Wanna sound off on FITS?  Submit your letter to the editor or opinion column HERE.