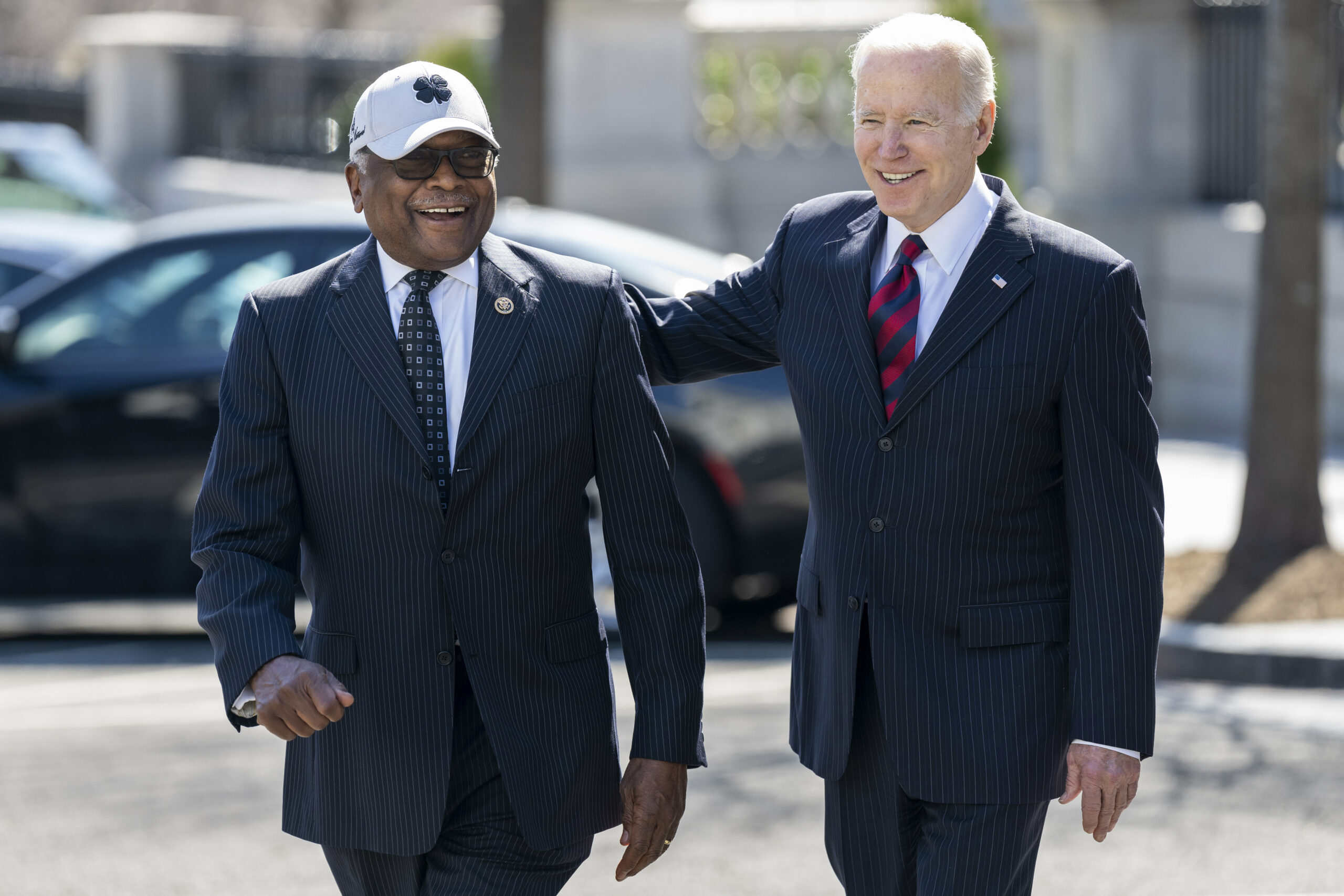 South Carolina saved president Joe Biden’s bacon during the 2020 presidential primary election. Now Biden is looking to elevate South Carolina to the top spot in the Democratic party’s primary calendar – leapfrogging Iowa and New Hampshire, two states where he got pummeled in the last election.

According to the proposed schedule put forward by the president’s politicos, the Palmetto State would hold its Democratic presidential primary on Saturday, February 3, 2024 – with New Hampshire and Nevada voting the following Tuesday (February 6, 2024), Georgia voting the next week (February 13, 2024) and Michigan following two weeks later (February 27, 2024).

Left out of the mix completely? Early-voting Iowa – which saw its most recent presidential caucus vote devolve into chaos.

The calendar moves certainly support the theory that Biden – or whoever is in charge of his teleprompter – wants another four years in office.

The five early-voting states would have until January 5, 2023 to “certify” their new spots on the Democratic calendar. This could prove problematic for New Hampshire since there is a law on its books requiring the state to hold the first presidential primary elections in the nation. In the event any state fails to certify the new schedule prior to the January 5 deadline, the current waivers they have from the party permitting early voting would be deemed “null and void” – and their delegates to the national convention could wind up being stripped.

Under the new proposal, the Democratic nominating process would be revisited every four years – with early voting states “re-applying” for their coveted, advance spots on the calendar in the fall of 2026, ahead of the 2028 election.

New Hampshire seems disinclined to go along with the new plan, with its representative voting against it and vowing the state would enforce its “first-in-the-nation” law no matter what.

This dramatic reshuffling – overwhelmingly approved last week by the rules and bylaws panel of the Democratic National Committee (DNC) during meetings in Washington, D.C. – is intended to promote racial and geographic diversity within the nominating process, according to party officials. But many see its upending of more than a half-century of political precedent as a bid by Biden to reward the Palmetto State for the key role it played in resurrecting his moribund candidacy.


Biden was left for dead by the American punditry after disastrous showings in Iowa and New Hampshire. South Carolina brought his campaign back to life. And that victory catapulted him to a huge Super Tuesday victory – and the Democratic nomination.

The man most credited with Biden’s South Carolina win? Fifteen-term U.S. congressman Jim Clyburn, who has been a longtime critic of Iowa’s and New Hampshire’s spots on the Democratic calendar.

“Those states demographically do not represent the Democratic voting bloc,” Clyburn told Politico in March of 2021. “They should not have an outsize influence. South Carolina is a state that gives Democratic candidates the best chance for developing a national primary.”

Neither Clyburn nor DNC chairman Jaime Harrison – who also hails from South Carolina – knew of Biden’s primary proposal prior to its unveiling last week, according to NBC reporters Alex Seitz-Wald and Natasha Korecki.

Democrats’ reshuffling of their presidential primary calendar stands in stark contrast with the GOP nominating plan – which will remain unchanged from 2020. That means South Carolina will retain its “First in the South” status in 2024 – following Iowa and New Hampshire.

Of course, this presumes the Palmetto State will hold its GOP primary in 2024. During the last cycle, party officials called off the race as a sop to incumbent president Donald Trump – even though Trump had drawn multiple challengers (including former South Carolina governor Mark Sanford).

The decision to scrap the primary proved to be a major political miscalculation on Trump’s part – not to mention a brazen violation of party rules (and, by extension, state law).

Trump has announced he is seeking the presidency once again in 2024. And, once again, he could wind up facing off against a former South Carolina governor. This time it would be Nikki Haley, who said last week she was going to decide over the holidays whether to mount a campaign against Trump.