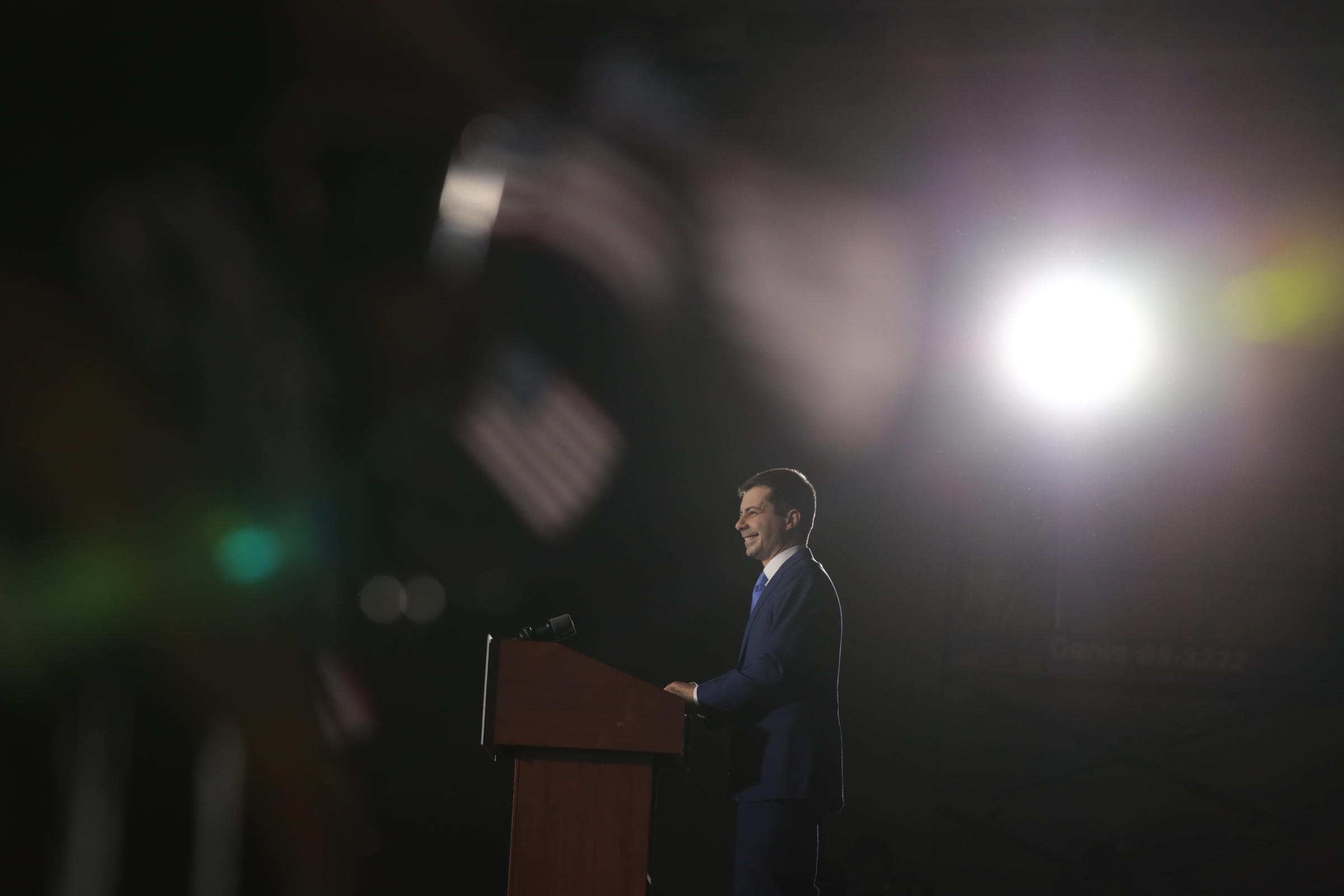 The disaster that is the 2020 Democratic caucus in early-voting Iowa continued unspooling on Wednesday – as it remains unclear who won this election two days after the first votes were cast. Also worth considering? The caucus “returns” being belatedly provided by the embattled Iowa Democratic Party (IDP) aren’t actual votes cast – but are rather “state delegate equivalents,” or returns tied to the number of delegates each candidate is expected to receive.

That distinction is expected to fuel further controversy as this battle of big-spending socialists advances to its next day of decision in New Hampshire on Tuesday (February 11, 2020).

Confused? You should be …

It works like this: After the initial round of popular voting, caucus participants are allowed to switch their support to other candidates – which is the tally determining how many delegates each candidate is awarded at the 2020 Democratic national convention in Milwaukee, Wisconsin.

You know, which is when those “super-delegates” get involved in the process …

Who chooses them? Donors …

Wait … we are still talking about a “democratic” election, right?

Anyway, for those of you keeping score at home (a number that has likely dwindled since Monday evening), South Bend, Indiana mayor Pete Buttigieg is currently drawing the support of 26.8 percent of “state delegate equivalents.” That puts him ahead of socialist U.S. senator Bernie Sanders of Vermont (25.2 percent), U.S. senator Elizabeth Warren of Massachusetts (18.4 percent), former U.S. vice president Joe Biden (15.4 percent) and U.S. senator Amy Klobuchar of Minnesota (12.6 percent).

Of course this data comes from 1,250 of 1,765 Iowa precincts – or roughly 71 percent of those that cast votes on Monday. Meaning it is incomplete.

And again, these are not actual vote tabulations …

On that score, Sanders was reportedly beating Buttigieg – with Warren, Biden and Klobuchar close behind them. Those numbers have not been released publicly by the caucus, however.

Because Democrats don’t care about the popular vote, right?

On every level, the 2020 campaign continues to be a disaster for Democrats.

As we predicted would happen, the party’s early frontrunner – Biden – has been badly damaged by the failed, hyper-partisan impeachment push against Republican president Donald Trump.

Arguably their most viable prospective candidate in a general election – U.S. senator Kamala Harris – has already dropped out of the race. So has the “white Obama,” would-be progressive savior Beto O’Rourke.

Meanwhile, Sanders and Warren are at each other’s throats in a battle for the socialist fringe of the party, while Buttigieg – who is clearly a credible, intelligent candidate – faces the daunting task of winning over black voters who could have concerns regarding his sexual orientation.

How is that effort coming along? Um …

Then there is the looming candidacy of multi-billionaire Michael Bloomberg, who is vowing to spend whatever it takes beginning in March to capture delegate rich states across the nation.

Can Democrats rebound? And rally behind one candidate in their bid to take out Trump?

Maybe … but they need to get their act together sooner rather than later.