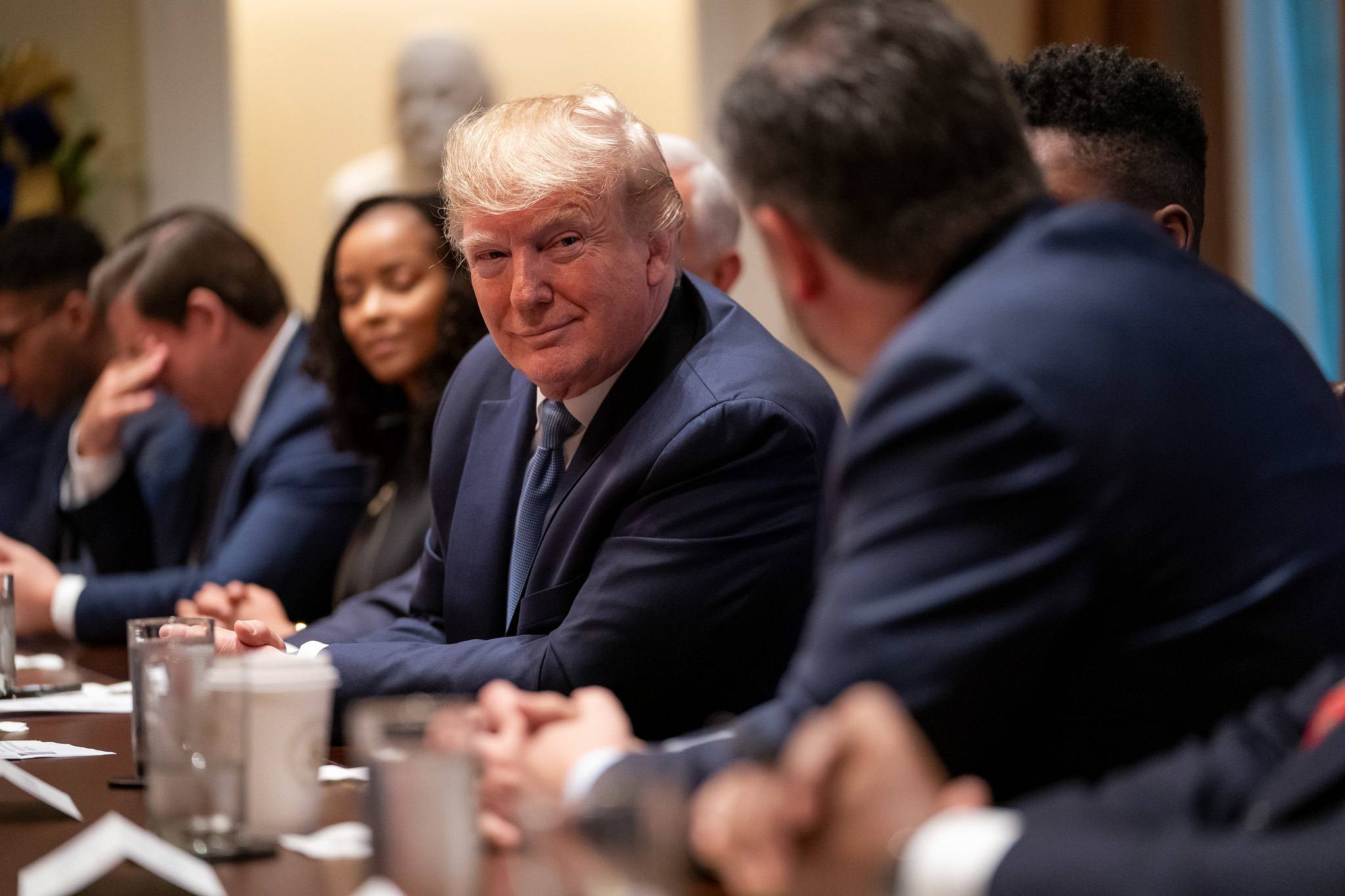 A week ago, we reported on inexcusable delays in a ruling tied to an election lawsuit against the South Carolina Republican party – delays which potentially denied voting rights to certain Republicans in the 2020 “First in the South” presidential primary process.

This week, the S.C. circuit court judge who has been sitting on this case – allowing critical election deadlines to pass while she delayed – finally issued her ruling.

What did judge Joceyln Newman decide?

Amazingly, she ruled in favor of the party … saying it upheld its own rules in deciding to cancel the 2020 “First in the South” presidential primary election in February.

“The SCGOP’s state executive committee acted well within its discretion according to state law and party rules, customs, and precedent,” Newman concluded in her ruling.

The SCGOP “acted according to party rules?”

That conclusion is not only wrong, it is demonstrably false. As this news outlet reported back in September, SCGOP leaders did not “act according to party rules,” they expressly violated those rules.

SCGOP rule 11 (b) explicitly states that “unless decided otherwise by the state party convention within two (2) years prior to each presidential election year, the South Carolina Republican Party shall conduct a statewide presidential preference primary” – one that “preserve(s) South Carolina’s ‘First in the South’ status.”

Well guess what … the party convention declined to “decide otherwise” about the 2020 election, meaning the SCGOP had an affirmative obligation to hold a presidential preference primary (i.e. “shall conduct”).

Why didn’t it do so? Because according to our sources, the reelection campaign of U.S. president Donald Trump told its leaders not to hold the election. Told … not asked.

“A top political aide on the Trump campaign gave the order,” one Palmetto Republican source familiar with the situation told us, although they declined to identify the aide by name.

SCGOP chairman Drew McKissick has tried to claim the party broke its own rule as a cost-saving measure, however he was already on the record providing the real reason for the decision.

The lawsuit against the party accused McKissick and other SCGOP leaders of “(choosing) which candidate to support by fiat, and in doing so, (excluding) Republican voters from the process entirely – in violation of the law and its own rules.”

We concurred with that assessment, and repeatedly urged party leaders not to go down the path of disenfranchising the state’s GOP electorate.

Obviously Trump is not going to lose a GOP primary in South Carolina … where Republican voters are monolithically behind him (particularly in the wake of the impeachment saga). But that makes the decision to cancel the primary even more baffling.

One theory behind the decision holds that by scrapping the GOP election, Palmetto State Republicans are now free to infiltrate Democrats’ “First in the South” presidential primary in February and support candidates who are less likely to defeat Trump in a general election. Another theory holds that Trump and his strategists feared a South Carolina primary would draw attention to the downside of his trade policies – which have had a disproportionately negative impact on the Palmetto State economy.

“Whatever the reason, the decision – and the controversial, closed-door manner in which it was reached – has sparked rightful recrimination,” we wrote last week.

Our view on this matter has always been straightforward: State law requires that presidential preference primaries be conducted in accordance with the rules of the two major political parties, and the SCGOP’s rule unambiguously called for a primary to be held in 2020. While McKissick and the party’s executive committee have the authority “to set the primary date” – and can even decide to “reinstate the primary” in the event delegates at the state convention decline to schedule one – they are not allowed to unilaterally cancel a democratic election.

We were the first news outlet in the Palmetto State to address this situation last December – and we have editorialized in no uncertain terms against the party’s decision in the intervening months. Our readers agreed. In a poll posted back in October, a whopping 86 percent of them said the SCGOP should hold the presidential primary – compared to only 14 percent who supported its cancellation.

“This is bigger than politics. Or ideology. This is about American democracy and the fundamental, (we presumed) unassailable right of American citizens to participate our Republican form of government,” we wrote.

Hopefully the plaintiffs in this case will appeal Newman’s ruling, although her lengthy delay in issuing a ruling has already compromised the likelihood of a successful appeal. State law insists South Carolina’s election commission (SCVotes.org) receive ninety days notice before scheduling an election – a window that was missed ten days ago.

Impeachment Math: Do The Democrats Have The Votes?