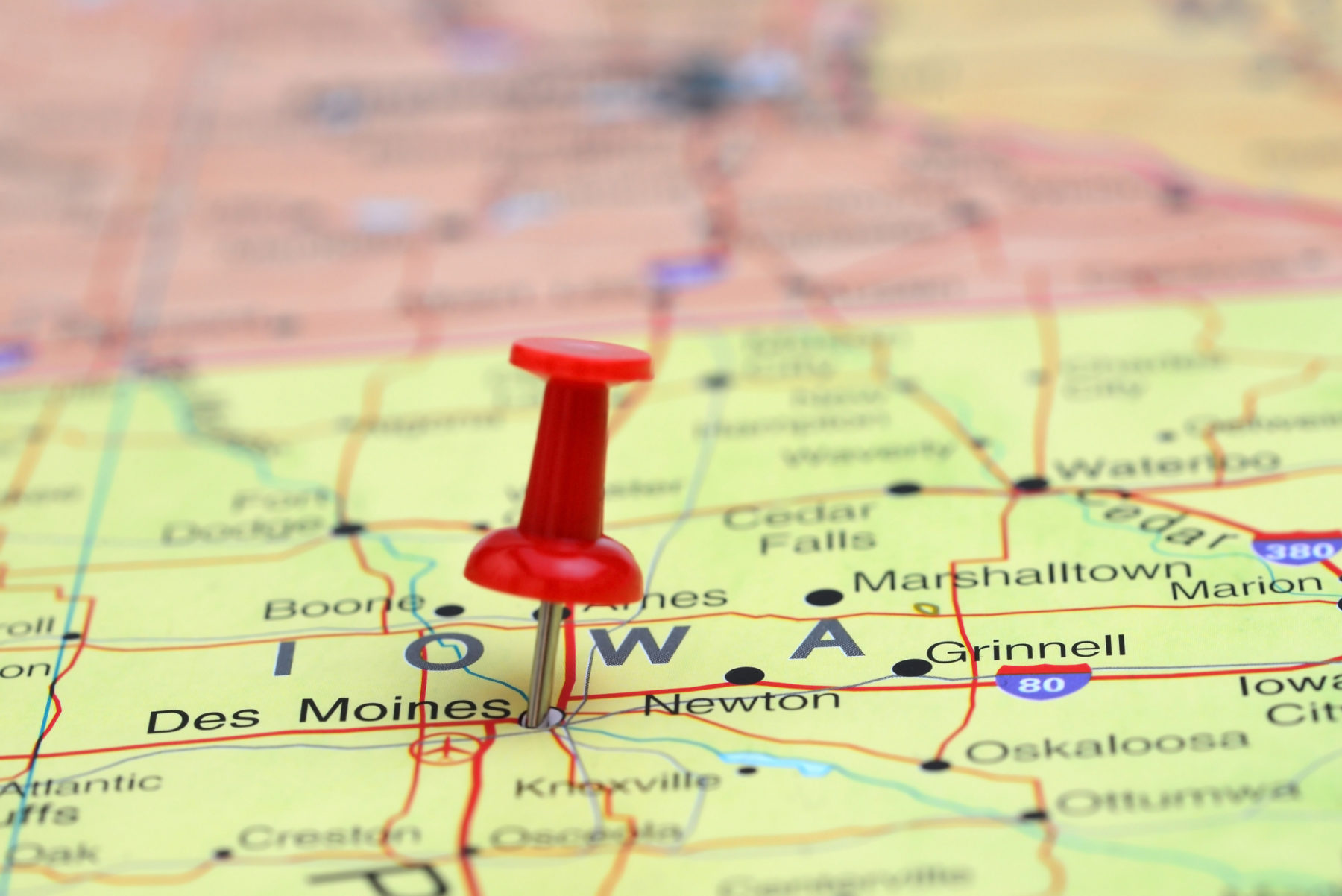 It has been opined that the Iowa caucuses have lost much of their significance as early barometers in America’s quadrennial presidential election process (ahem, Rick Santorum), but they still matter. And winning the 2020 Iowa Democratic Caucus could have mattered a great deal to one of four Democratic presidential frontrunners vying for supremacy in this erstwhile bellwether.

The problem? The votes were cast … Iowa Democrats simply couldn’t count them. In a stunning display of incompetence on the national stage, the Iowa Democratic Party (IDP) failed to provide election returns – prompting a withering barrage of criticism and questions as to the validity of the election’s outcome.

“The Democrat Caucus is an unmitigated disaster,” U.S. president Donald Trump tweeted in the aftermath of the debacle. “Nothing works, just like they ran the country.”

Trump’s campaign manager Brad Parscale took it a step further, suggesting the failed count could create concerns over the integrity of the election itself.

“It would be natural for people to doubt the fairness of the process,” Parscale said in a statement. “And these are the people who want to run our entire health care system?”

As of 10:00 a.m. EST on Tuesday February 4, 2020 – the day after the election – the party’s official caucus results page was still showing nothing.

“We found inconsistencies in the reporting of three sets of results,” the IDP said in a statement issued at 11:30 p.m. EST. “In addition to the tech systems being used to tabulate results, we are also using photos of results and a paper trail to validate that all results match and ensure that we have confidence and accuracy in the numbers we report. This is simply a reporting issue. The app did not go down and this is not a hack or an intrusion. The underlying data and paper trail is sound and will simply take time to further report the results.”

It didn’t help that national Democrats – and Iowa Democrats – touted how ready they were for the big vote.

“For three years, we’ve been preparing for the process that officially kicks off tonight in Iowa,” a tweet from the national party noted.

“We have backups on backups on backups,” Price told Newell. “So, if something does go wrong, we do have systems in place to back that up, to make sure we get the accurate results recorded quickly. So, this just allows us to get the results quicker from the precinct caucus.”

Previewing the upcoming “First in the South” presidential primary, South Carolina Republican political operative Justin Evans told us the caucus disaster – and the failed impeachment of Trump – offered a referendum on the party.

“Dumpster fire isn’t a strong enough analogy,” Evans told us. “Democrats have demonstrated through both the sham impeachment process and the Iowa caucus debacle that they are wholly incapable and undeserving of your vote.”

According to the final pre-caucus composite polling released by Real Clear Politics, Sanders was drawing the support of 23 percent of likely primary-goers, followed by Biden (19.3 percent), Buttigieg (16.8 percent), Warren (15.5 percent) and Klobuchar (9 percent).

The top four candidates have switched places in Iowa polling – each enjoying some time at the top of the heap – but the four frontrunners have been separated from the rest of the pack since early October.

Which one will ultimately emerge victorious?

And can we trust the numbers (assuming any ever emerge)?

Also, is Iowa’s already lost luster about to become full-blown irrelevance in light of the lengthy delay?

Probably our favorite response to the Democratic dysfunction came from conservative commentator Ben Shapiro, who tweeted that the party “should just hand out participation trophies.”

“And if Bernie bitches about it, they should remind him that equality of result is the ideal of fairness,” Shapiro added, mocking Sanders’ socialism.

UPDATE: The results .. well, some results … of something … are at long last starting to come in.