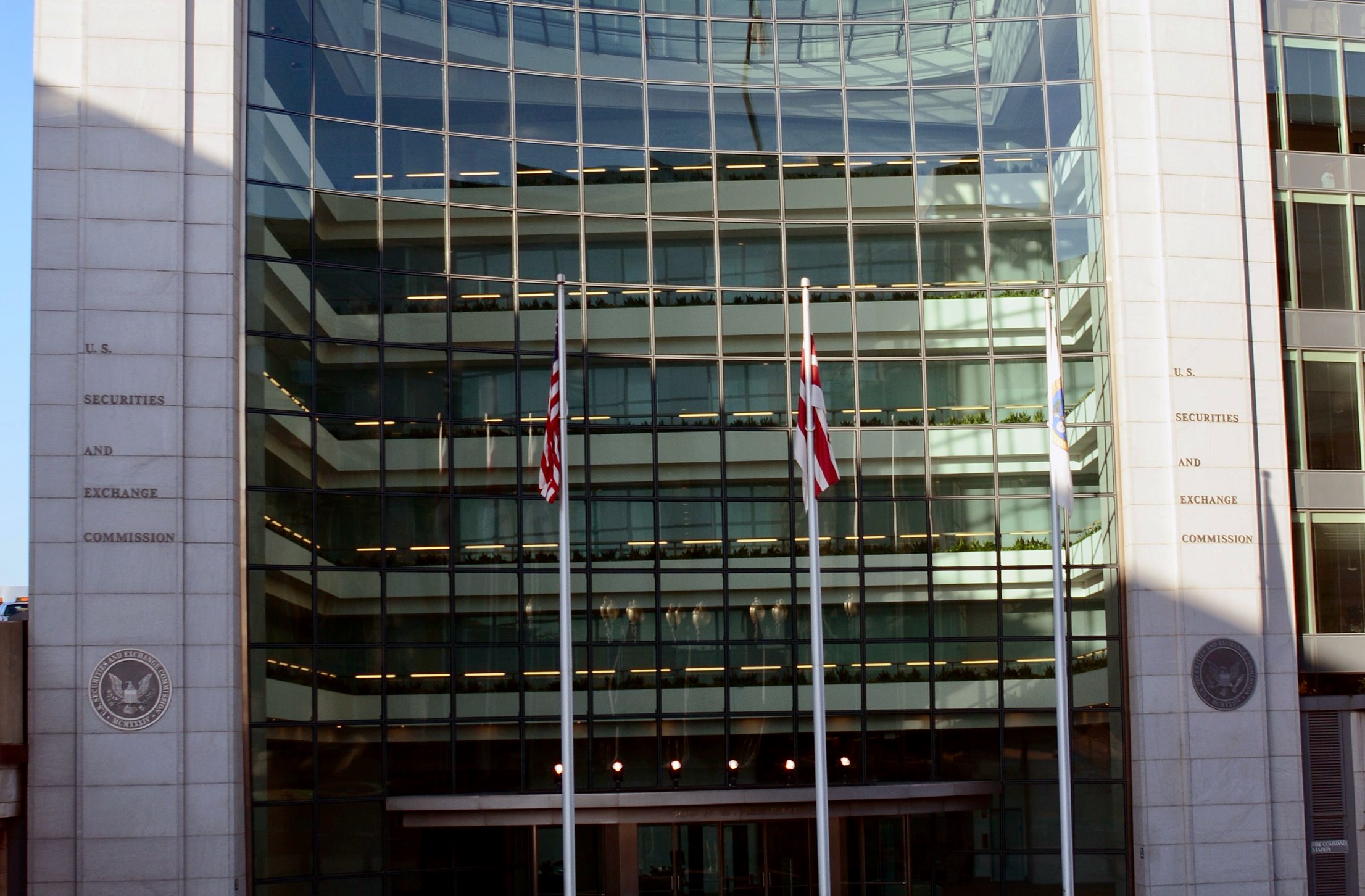 At 9:39 a.m. EDT on the morning of August 9, 2021, Norris Laffitte – a board member at the Hampton, South Carolina-based Palmetto State Bank (PSB) – sent an email to his colleagues asking them to undertake an assessment of the bank’s exposure to Alex Murdaugh, a powerful regional attorney who at the time was a “person of interest” in connection with the violent murders of his wife and younger son.

Murdaugh was also the focus of a statewide grand jury investigation into alleged theft and fraud from his former clients … although we wouldn’t know that was the case for some time.

All of this was before we knew the full extent of what has become known as the ‘Murdaugh Murders’ crime and corruption saga – a maze of alleged criminality revolving around Murdaugh, his former law firm, his influential family and their many institutional allies in the Palmetto Lowcountry.

We know about this “Murdaugh exposure” email because Laffitte – the first witness for the government in its damning case against disgraced banker Russell Laffitte (Norris’ cousin and the former chief executive officer at PSB) – testified about it under oath.

The email was also among the key pieces of evidence introduced by assistant U.S. attorney Emily Limehouse and her team of prosecutors as they methodically made their case against Russell Laffitte in U.S. district court in Charleston, S.C. over the last two weeks.

Laffitte, 51, is staring down charges of wire fraud, bank fraud, conspiracy and misapplication of bank funds. To say the trial is going poorly for him would be an understatement. Truth? It’s going about as swimmingly for him as the maiden voyage of the R.M.S. Titanic … and I mean after the ocean liner began its nosedive to the bottom of the Atlantic Ocean following its impact with an iceberg.

You’ve heard the expression “taking on water?” Laffitte only wishes these proceedings were going that “well” for him … which is a truly shocking flip of the script considering he and his attorneys entered these proceedings with some real momentum on their side. 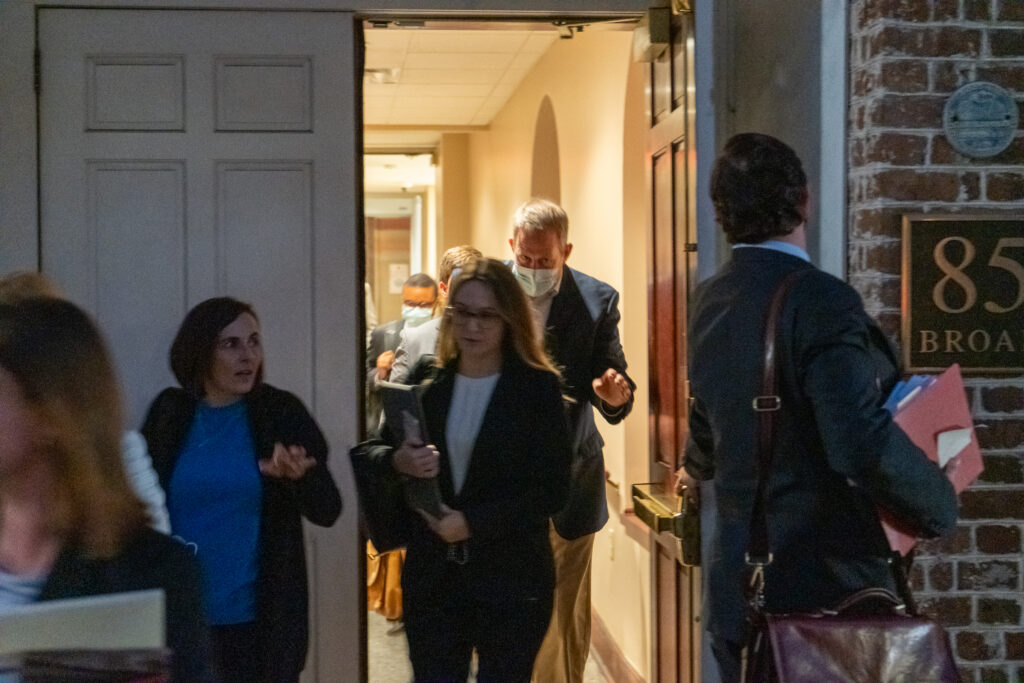 Laffitte reportedly could have cut a deal for anywhere between 4-5 years of prison time related to the charges he is facing – but rejected that agreement because it reportedly involved too much time behind bars.

Does he really think this is going to end any better for him? Perhaps it will … but when defense witnesses are proving key points for the prosecution, I wouldn’t bet the farm on a ‘not guilty’ verdict.

Then again, as I mused in a recent column, maybe that was the point?

On August 25, 2021 – two-and-a-half weeks after Norris Laffitte sounded the alarm about PSB’s exposure to Murdaugh – the bank submitted a “notice of exempt offering of securities” with the U.S. Securities and Exchange Commission (SEC).

This “Form D” filing, as it is known, is a required submission anytime a company seeks an immediate infusion of new capital based on the sale of a security – in this case, $20 million worth of PSB debt which was purchased by forty-two different investors.


Of interest? SEC rules mandate the filing of a Form D within fifteen days of the first sale of securities in the offering – which makes the timing of this particular filing very interesting.

Our research director Jenn Wood first uncovered this filing back in October, but several attorneys we showed it to at the time did not seem to think it was especially out of the ordinary. Of course, that was before the Norris Laffitte email started making the rounds in his cousin’s federal trial.

Colin Ram – an attorney with the Charleston, S.C.-based McLeod Law Group – noted this week that the filing raised questions about “whether (PSB) properly disclosed what it knew about its risk” related to Murdaugh. According to Ram, there is “big potential for securities fraud lit(igation) and an SEC investigation” related to the filing.

Another attorney said the timing of the SEC filing suggests PSB officials knew they were about to have problems with the U.S. Federal Deposit Insurance Corporation (FDIC) and were scrambling to make sure their bases were covered.

Does this filing prove a “broader conspiracy” within PSB? No.

Does it absolve Laffitte in any way, shape or form of culpability in connection with the crimes of which he stands accused? Absolutely not.

But it does raise fresh questions about the extent of PSB’s ongoing “exposure” to Murdaugh … especially considering the bank was loaning Murdaugh $750,000 to cover his debts around the time the money was being raised. And considering the bank used its improved financial position following this debt offering to cut a $680,000 check to Murdaugh’s former law firm to cover its part of a fleecing linked to Murdaugh and Laffitte.