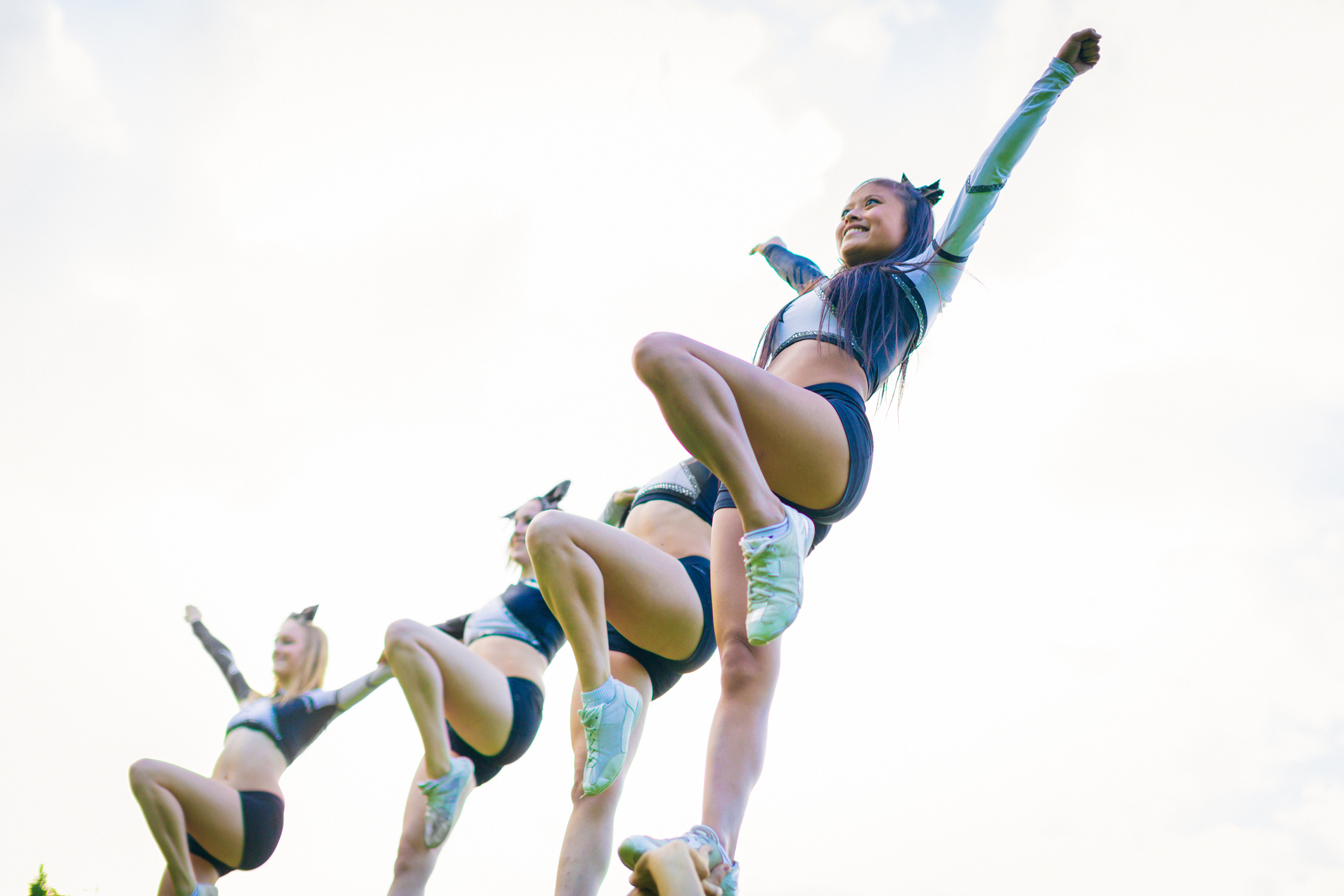 A little over a week after being threatened with legal action by attorneys for Tennessee-based Varsity – the behemoth of the American cheerleading industry – lawyers with the Columbia, South Carolina-based Strom Law firm filed another federal complaint asserting the company was part of a conspiracy to cover up sexual abuse.

The latest lawsuit was filed on behalf of an anonymous John Doe via his mother, Mary Doe, in the U.S. district court in Atlanta, Georgia. It named a familiar host of defendants including Varsity and its founder,  Jeff Webb, two Varsity-controlled governing bodies – the U.S. All Star Federation (USASF) the USA Federation of Sport Cheering (USA Cheer) – as well as two companies which purchased ownership interests in Varsity within the last decade, Charlesbank Capital Partners and Bain Capital.

So much for Varsity’s “nuclear” move being a deterrent …

In addition to these defendants, the suit named the Marietta, Georgia-based Stingray Cheer company, its owner David S. Jones and three of his employees – Juan Carlos Realpe, Joel Kreider and Robert Stone. According to the complaint (.pdf), “at all times relevant to the complaint Stingray represented that Stone, Realpe and Kreider were credentialed members of USASF, adhering to (its) policies and procedures protecting minors, including John Doe, from physical, sexual and mental abuse.”

Did they? Not if the allegations contained in the complaint are true …

According to the lawsuit, the unnamed male victim began cheering when he was “around twelve years old.” After being recruited to cheer at Stingray, Doe – who was fifteen years old at the time – “moved to the Atlanta Metro area to live with Realpe,” the suit alleged.

On December 4, 2020, several months after moving to Atlanta, Doe was allegedly “raped” by Stone – who was described in the lawsuit as a “cheerlebrity” at the time of the alleged assault. This incident was known to Realpe, who “failed to report it to law enforcement,” per the complaint.

The alleged rape soon became “widely known” within the Stingray gym, prompting other athletes to “solicit (Doe) for sex.” Still, Realpe and Krieder – Doe’s coach at the time – “did not report the sexual assault because Stone was regarded as one of the best male cheerleaders in the All-Star world and to have him removed from competition would detrimentally impact” the gym, according to the suit.

The incidents were eventually reported to law enforcement on September 19, 2022 once “Mary Doe became aware of the incidents.”

With the filing of the Georgia case, Strom attorneys have now submitted seven lawsuits in four states on behalf of sixteen survivors. Those numbers are expected to expand further in the weeks and months to come as this case continues to expand.

Well, that’s assuming ongoing efforts by Varsity to push back against those filing these complaints do not have a “chilling effect” on survivors coming forward.

As with previously filed lawsuits submitted in Raleigh, North Carolina (here), Greenville, S.C. (here and here) and Memphis, Tennessee (here), the Georgia suits allege a “civil conspiracy” on the part of the defendants tied to the federal Racketeer Influenced and Corrupt Organizations (RICO) Act.

In other words, attorneys believe they can prove the existence of a “criminal enterprise” in which defendants collaboratively engaged in “a pattern of racketeering activity.”

In contrast to prior releases, the filing of this lawsuit was not accompanied by press statements from the Strom attorneys. In fact, none of the Strom attorneys would comment on the complaint when reached by this reporter on Friday afternoon.


Earlier this month, Varsity’s newest representative – prominent defamation attorney Thomas A. Clare of the Alexandria, Virginia-based Clare Locke law firm – sent a letter to Strom attorney Bakari Sellers accusing him and his colleagues of “self-aggrandizing and relentless publicity-seeking” as they pursued a “false narrative” about the company.

In his letter (.pdf), Clare specifically cited “multiple false and defamatory statements you and members of your firm have made in the press and in court pleadings, unsupported by any evidence, and made in reckless disregard for the truth.”