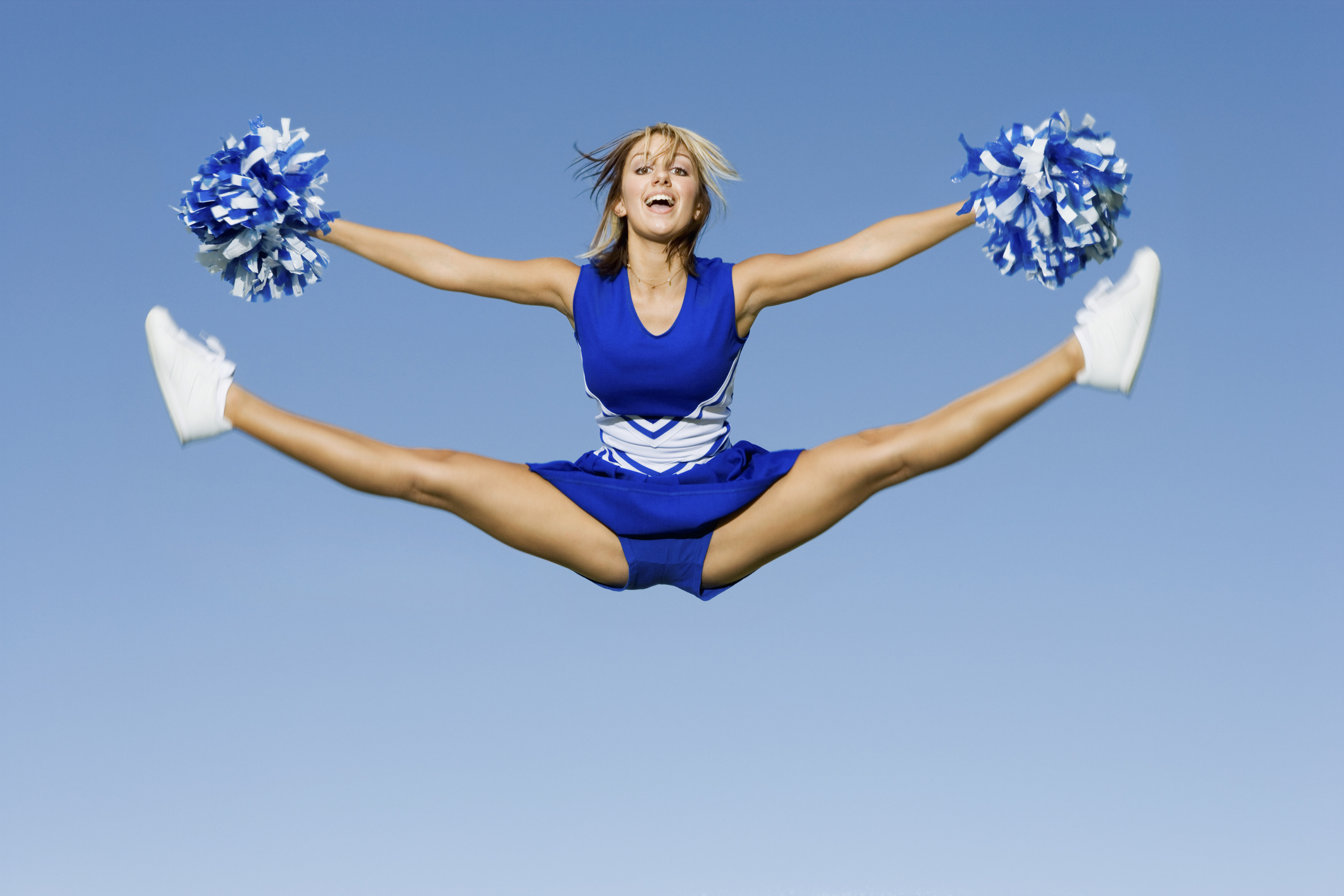 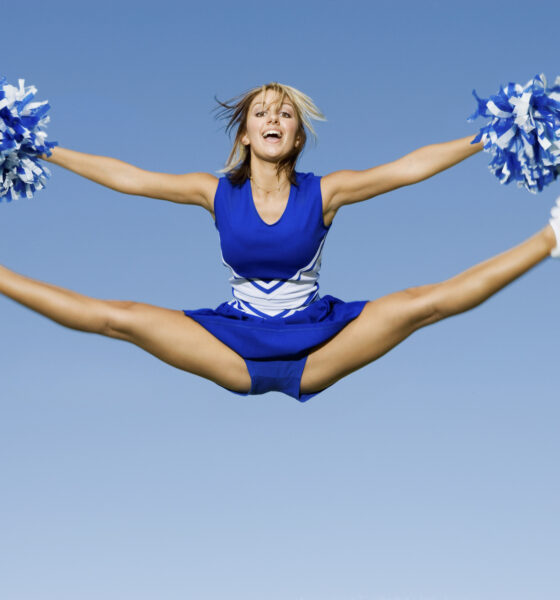 It is looking increasingly as though litigation threats from Tennessee-based Varsity – the behemoth of the American cheerleading industry and a named defendant in multiple federal lawsuits alleging a child athlete sex abuse scandal – were not idle, after all.

According to a new report by Daniel Libit of Sportico, the firm has retained prominent defamation attorney Thomas A. Clare of the Alexandria, Virginia-based Clare Locke law firm to pursue claims on its behalf as it navigates the ever-expanding Cheer Incorporated sex abuse scandal.

According to Libit’s report, Clare has already sent a letter to Bakari Sellers – an attorney with the Columbia, S.C.-based Strom Law firm – accusing him and his co-counselors of perpetuating a “false narrative” about Varsity.

“Varsity Spirit regrets that you and your firm — through your self-aggrandizing and relentless publicity-seeking — are obscuring the appropriate concern for survivors and instead seeking to keep the spotlight squarely on yourselves,” Clare wrote to Sellers in the letter, a copy of which was obtained by this news outlet.

Varsity is a Memphis-based company that’s made billions of dollars selling cheerleading apparel and organizing cheerleading and dance camps/ competitions across the country. Founded by businessman Jeff Webb, the company was purchased for nearly $3 billion in 2018 by Bain Capital, the Boston-based investment firm co-founded by U.S. senator Mitt Romney.

According to lawsuits filed in North Carolina, South Carolina and Tennessee, Varsity was part of a “civil conspiracy” tied to the federal Racketeer Influenced and Corrupt Organizations (RICO) Act.

The aim of this alleged conspiracy? The creation, organization and propagation of “a system of young-athlete abuse against innocent victims,” according to the most recently filed federal lawsuit (article, .pdf).

In addition to lawsuits tied to the child athlete sex abuse scandal, Varsity is also embroiled in three federal antitrust cases in which it is accused of operating as “an illegal monopoly,” according to Libit.

In his letter (.pdf) to Sellers, Clare noted Varsity was “analyzing” potential defamation claims it could file against the South Carolina firm.

“Our firm has been retained solely to evaluate and, if appropriate, prosecute, defamation and defamation-related claims against you and your law firm for the multiple false and defamatory statements you and members of your firm have made in the press and in court pleadings, unsupported by any evidence, and made in reckless disregard for the truth,” Clare wrote. “The fact that brave men and women have come forward to make specific allegations of abuse against individual coaches, and others employed and supervised by gym owners, does not give you license to make blatantly false public claims about Varsity Spirit.”

“We are committed to our clients and vigorously prosecuting these cases and take our responsibilities to the clients and the court very seriously,” the attorney said in a statement. “We hope this does not have the effect of chilling those who have suffered abuse from coming forward.”

“We encourage survivors of sex abuse in the cheer industry to continue to speak their truth,” Sellers added.

“We are exploring all avenues, including legal measures, to defend ourselves from any false narrative that erroneously suggests Varsity Spirit somehow willfully turned a blind eye to misconduct in cheer as part of a broader conspiracy,” Seely wrote.

As I noted in my coverage of this threat, “Varsity absolutely has a right to defend itself against the allegations contained in these lawsuits.”

“Our system is predicated upon that notion,” I added. “And speaking as the host of a conversation within the marketplace of ideas, this news outlet will continue to devote bandwidth to any and all responses to these allegations … just as we have devoted (and will continue to devote) bandwidth to the responses of others implicated in these filings.”

I did rebuke the firm, however, for couching its statement as somehow defending “hardworking athletes and the future of our sport” – or that its “vigorous defense” was somehow about supporting “survivors and … the sport.”

“Don’t pretend (this) defense is about anything other than self-preservation, and protecting corporate profits” I noted. “That is insulting to the intelligence of anyone even tangentially following this story.”

The Strom attorneys would likely hire – and have probably already hired – outside counsel to represent them against any legal action brought on Varsity’s behalf, one attorney familiar with such cases told me this week.


Assuming Varsity follows through with its lawsuits, we could also be looking at a potential “SLAPP” situation.

For those of you uninitiated, “SLAPPs” – or Strategic Lawsuits Against Public Participation – refer to litigation filed in an effort to chill free speech and deter victims from coming forward with their stories.

“SLAPPs are used to silence and harass critics by forcing them to spend money to defend these baseless suits,” noted the Public Participation Project. “SLAPP filers don’t go to court to seek justice.  Rather, SLAPPS are intended to intimidate those who disagree with them or their activities by draining the target’s financial resources.”

“SLAPPs are effective because even a meritless lawsuit can take years and many thousands of dollars to defend,” the group continued. “To end or prevent a SLAPP, those who speak out on issues of public interest frequently agree to muzzle themselves, apologize, or ‘correct’ statements.”

As I have said from the beginning of this saga, count on this news outlet to focus on finding the truth – including incorporating Varsity’s conception of it within our search.