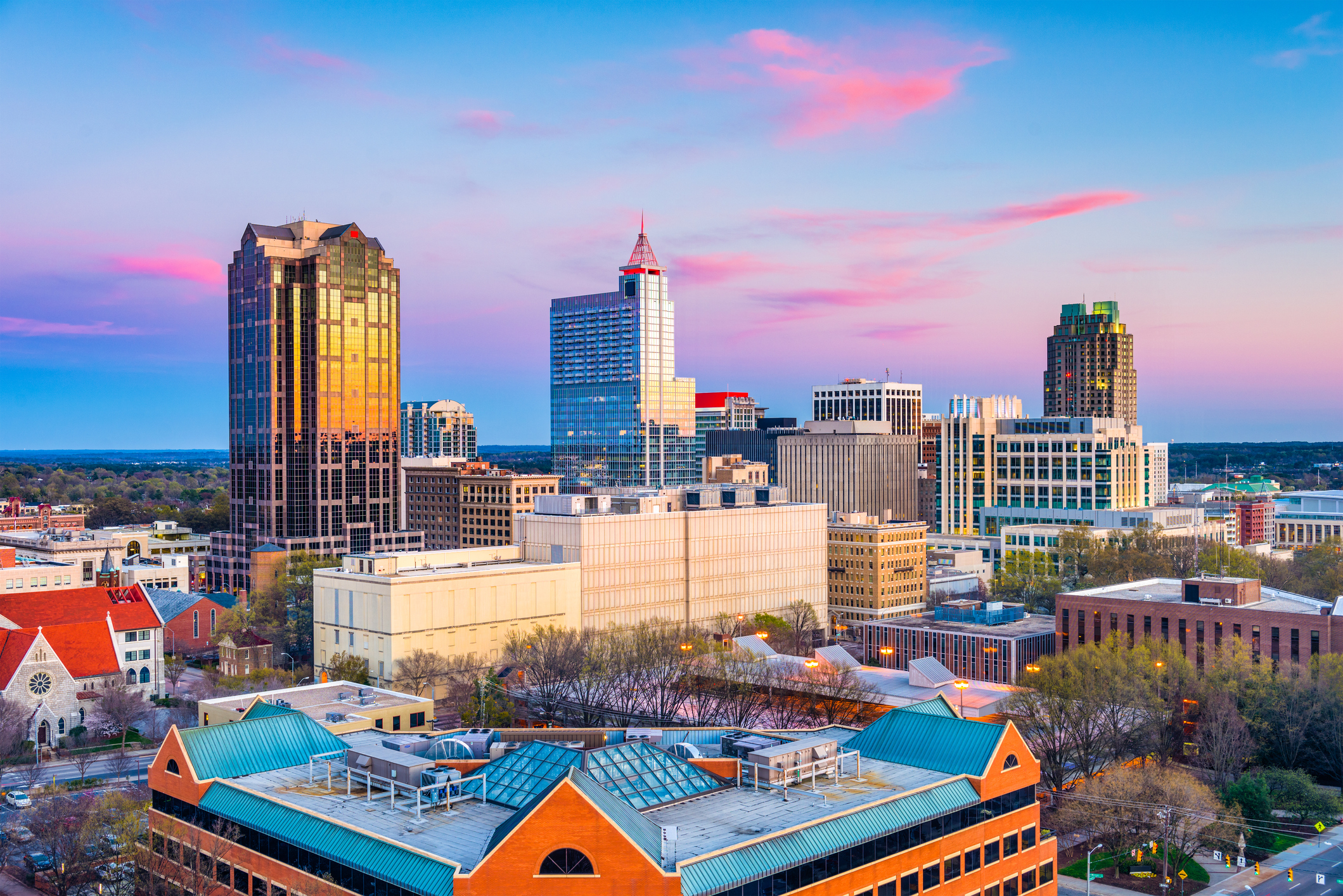 As expected, the Cheer Incorporated sex abuse scandal continues to expand across the southeast with a new lawsuit filed this week in U.S. district court in Raleigh, North Carolina.

The latest federal action – filed this Wednesday (October 26, 2022) – alleges another “civil conspiracy” tied to the federal Racketeer Influenced and Corrupt Organizations (RICO) Act. As with previously filed lawsuits, that means attorneys pursuing these cases believe they can prove the existence of a “criminal enterprise” in which defendants collaboratively engaged in “a pattern of racketeering activity.”

Like the previously filed lawsuits, this week’s North Carolina filing named a host of corporate defendants – accusing them of acting “together and individually” in having “created, organized, and propagated a system of young-athlete abuse against innocent victims.”

The North Carolina action – like previous lawsuits filed in Greenville, South Carolina (here and here) and Memphis, Tennessee (here) was submitted by attorneys with the Columbia, S.C.-based Strom Law firm.

News of the North Carolina lawsuit was first reported by Clare Amari of The Greenville News.

Additional lawsuits are expected to be filed in North Carolina as well as lawsuits in Georgia, Maryland and potentially other states.

Among the new defendants in the North Carolina case? Cheer Extreme Raleigh, “a world champion competitive cheerleading program” established in 1992 in Kernersville, N.C. According to the lawsuit, Cheer Extreme and its owners Kelly Helton and Randall Helton – and coaches Chase Burris and Shawn Wilson – “allowed athletes under their protection to be emotionally, physically, and sexually exploited and abused by adult coaches, choreographers, videographers and vendors.”

The adult abusers referenced in the lawsuit were not directly named – but Strom attorney Bakari Sellers told Amari their information had been provided to law enforcement.

Filed on behalf of an unnamed John Doe 1, the lawsuit (.pdf) alleged that an “older male coach initiated a sexual relationship” with the young athlete when he was “about fifteen or sixteen” years old.

According to the pleading, both the Heltons and Burris and Wilson “knew about the sexual relationship” – and witnessed the adult male coach “caress … hug him and touch him in front of the other Cheer Extreme adults.”

The suit further alleged that the adult male coach “pressured (Doe) to use cocaine” on one occasion and “forc(ed) him to perform oral sex” on him on another.

It further alleged that an unnamed choreographer “attempted to solicit (Doe) to engage in sexual acts.”

A third unnamed “senior coach” was also accused in the lawsuit of sending inappropriate images via Snapchat to underage male athletes – including John Doe 1.

Additionally, the North Carolina action alleged retaliation against John Doe when he decided he “could no longer withstand the Cheer Extreme culture, and decided to leave Cheer Extreme for another gym.”

As with each of the prior five federal filings, the North Carolina lawsuit named among its defendants multiple corporate affiliations of Varsity – the Memphis-based company that’s made billions of dollars selling cheerleading apparel and organizing cheerleading and dance camps/ competitions across the country.

Varsity has not only denied the allegations contained in these lawsuits – its president recently threatened to sue those making them.

Bain purchased Varsity for nearly $3 billion in 2018, but Charlesbank retained an ownership interest in the company at that time. According to the lawsuit, when Bain acquired Varsity four years ago the cheer industry behemoth was “embroiled in very public litigation arising out of alleged anti-competitive tactics in acquiring gyms … but also related to allegations of sexual misconduct by Varsity-affiliated coaches.”

In addition to these defendants, the North Carolina suit also named the U.S. All Star Federation (USASF) the USA Federation of Sport Cheering (a.k.a. USA Cheer) – two nonprofit entities which purportedly regulate competitive cheerleading and protect cheer athletes. As our readers are well aware, though, there was precious little in the way of protection provided.

In fact, according to the lawsuit, “USASF and USA Cheer were both operated and controlled by (Varsity) in their scheme to earn massive revenue through continued access to young athletes.”


According to the North Carolina lawsuit, “Varsity (and its) coconspirators used private All Star cheer gyms like Rockstar to gain access to paying athletes and their families, marketing that membership in a USASF certified gym will provide the athlete with access to the highest echelon competitions in the sport under strict safety standards.”

“At this point, we are seeing a pattern,” Sellers said in a statement accompanying the filing of the latest action. “These entities have every chance to protect their athletes from sexual predators but, until a family goes public and the information can no longer be shuffled to the side or into a file somewhere, they do nothing. It turns my stomach every time.”

“At the end of the day, we are talking about people charged with protecting children,” attorney Jessica Fickling added. “We must ask what these entities did to protect these children, and how this type of abuse can occur if the system is designed for protection.”

“From dismissing the abuse to protecting the abusers, Cheer Extreme Raleigh, Varsity Spirit, the USASF and Bain Capital have done their best to alienate and intimidate these survivors. But they failed,” attorney Alexanda Benevento added. “They are some of the bravest young men and women we’ve ever known and we won’t ever stop fighting for them.”

“We have just become aware of a lawsuit filed against Cheer Extreme by a John Doe,” the statement noted. “We have not yet been served with a copy of the compliant. We are discussing this matter with our legal counsel and have no other comments at this time.”

Once again, anyone willing to share information related to this ongoing saga is encouraged to reach out to our director of research (and resident cheer mom) Jenn Wood at research@fitsnews.com or use our tip line. However you decide to contact us, this news outlet honors requests for anonymity regarding submissions.

This news outlet also has an open microphone policy for anyone with an intelligent, informed take on these matters to address our readers …