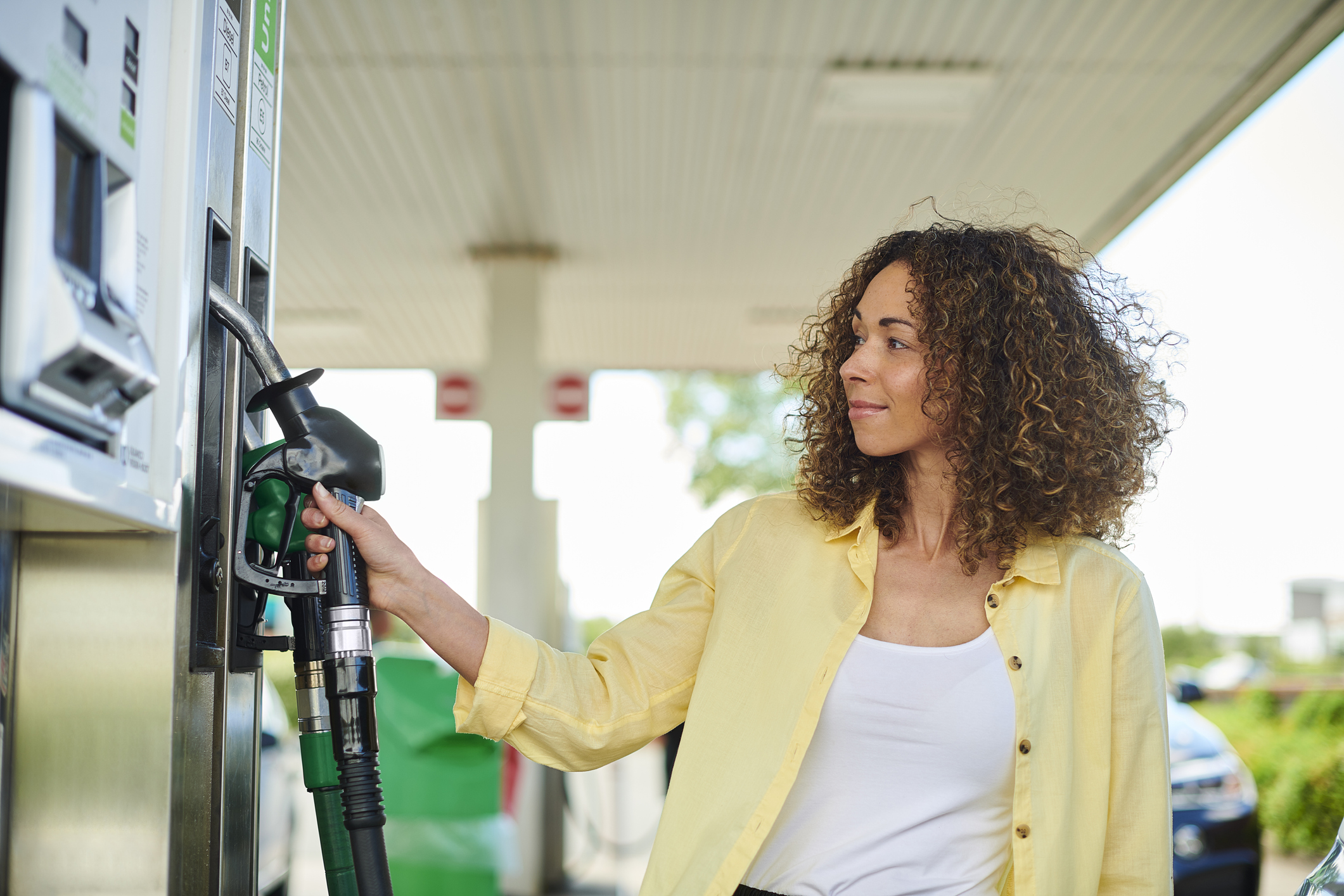 A few weeks ago, I reported on efforts by Republican politicians in Georgia and Florida to ease the pain at the pump for motorists in these southeastern states.

Since then, elected officials in left-leaning states like New York have followed suit.

What are South Carolina politicians doing for motorists in the Palmetto State?

Actually, it is worse than nothing. According to a news release from the S.C. Department of Revenue (SCDOR), the per gallon tax on gasoline is set to increase from $0.26 to $0.28 effective July 1, 2022.

This is the sixth and final increase associated with a controversial and constitutionally dubious gas tax hike approved by a “Republican” legislature (including MAGA congressional candidates Katie Arrington and Russell Fry) in 2017.


This tax hike was subsequently “vetoed” by governor Henry McMaster – although as I consistently noted his opposition to it was purely for show.

“A charade,” I called it at the time. “Had McMaster showed so much as an ounce of leadership – or been willing to spend even the smallest amount of political capital in support of his veto – this gas tax hike never would have become law.”

In addition to disproportionately hitting low-income citizens, the new levy has also utterly failed to achieve its stated objective of “fixing our roads.”

Earlier this month, a candidate for the S.C. House of Representatives – Rebecca Blackburn Hines – called for the immediate suspension of the gas tax in South Carolina.

“If Democrats in New York can suspend their state gas tax, there is absolutely no reason conservatives in South Carolina shouldn’t do the same,” Blackburn Hines said at the time. “Our state’s top industry, tourism, is already adversely impacted by these extraordinarily high fuel costs. The average price of a gallon of gas is $4.30 and rising. We must do more to protect our workers, our small businesses and the families that live in South Carolina that are already having trouble making ends meet. State lawmakers should act now to suspend the gas tax.”

Since Blackburn Hines (above) issued her challenge, gas prices in South Carolina have continued to soar. As of this writing, the average price for a gallon of regular unleaded gasoline in the Palmetto State currently clocks in at $4.517 per gallon, according to the latest data from AAA. That is a new record – and a staggering 61.1 percent increase over last year.

A gallon of premium unleaded will run drivers $5.182 while a gallon of diesel is setting drivers back by $5.593.

Those are also both record highs … just as U.S. president Joe Biden predicted. They are also hitting consumers as Biden’s administration is struggling to rein in out-of-control inflation across the broader economy.

Courtesy of our intrepid researcher Jenn Wood, here is a visual look at the gas price spike …

“Gas prices are killing us,” Blackburn Hines told me on Tuesday. “Conservatives certainly can’t wait for any help from Biden’s White House. We need to act now and suspend the state gas tax. That will send a clear message all the way straight to Pennsylvania Avenue.”

Blackburn Hines is correct. As I have often pointed out, high gas prices disproportionately impact South Carolinians – whose incomes consistently lag behind the national average. And while Palmetto State residents have historically paid lower gas taxes, their anemic incomes have negated any real benefit. In fact, South Carolinians have historically paid a higher percentage of their incomes on fuel costs than residents of almost any other state.

Again, I opposed the 2017 gas tax hike – just as I have consistently opposed the ongoing lack of prioritization of GOP “leaders” when it comes to infrastructure. Rather than focusing on critical projects, South Carolina “Republicans” have blown hundreds of millions on interchanges to nowhere, unnecessary big-ticket projects and all manner of political pork.

When will it end? When voters elect better leaders …