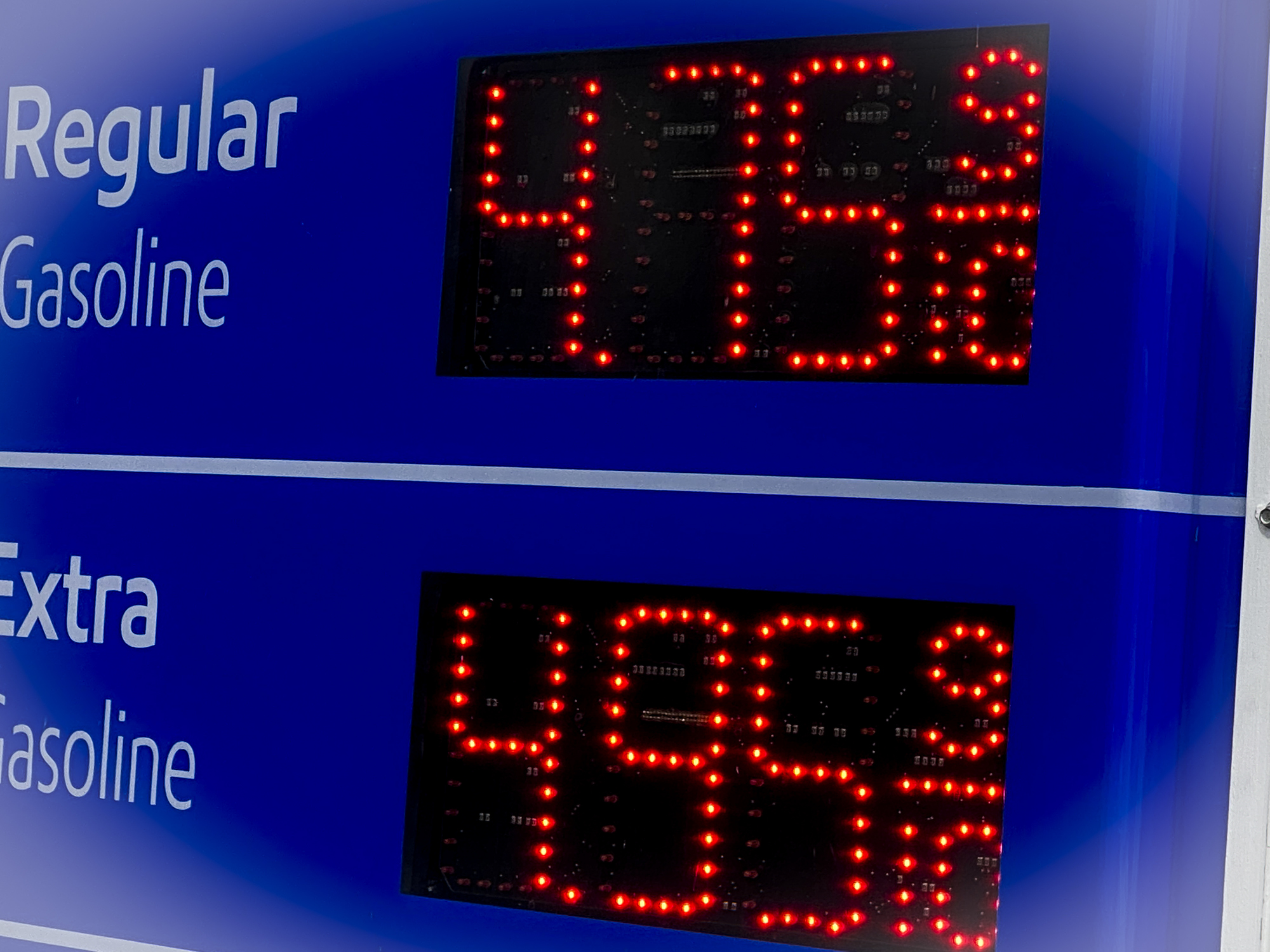 For years, I have articulated a remarkably simple philosophy when it comes to America’s energy policy: Whatever keeps the lights on and the motor(s) running. Obviously, we must be mindful of the need to bridge from fossil fuels to more sustainable energy sources – in keeping with the Biblical notion of stewardship – but such transitions must be undertaken wisely.

Also, the costs of the transitioning must not be unfairly foisted on citizens …

However we choose to comprise our evolving energy mix, though, we must limit the extent to which we rely on other nations to supply our power … which is another way of saying we need to maximize the amount of homegrown energy we produce.

This consumer-first approach to energy creation is why I have consistently gone against the grain and supported offshore drilling in the Palmetto State – or at the very least argued South Carolina leaders should conduct the requisite testing to determine how much oil and gas is available off the Atlantic continental shelf.


It is also why I have consistently supported the permitting and construction of vital energy arteries to transport our homegrown oil and gas.

Again … we need a bridge to a sustainable, renewables-driven energy future. And we need to make sure that bridge runs through America.

“Eco-radicals do not understand these realities,” I wrote back in 2019. “Or they are purposefully trying to harm the American consumer by shutting down domestic oil and gas production. Either way, the end result will be the same … higher prices and a greater reliance on foreign oil and gas.”

Well guess what, people … the chickens are coming home to roost.

The Russian invasion of Ukraine – and yesterday’s announcement that U.S. president Joe Biden is blocking Russian oil and gas imports as part of America’s response to it – has gas prices in the United States set for a further spike.

On the day Biden announced his policy, the average price for a gallon of regular unleaded gasoline in the United States was $4.173 – a new record. It has since climbed to $4.252 – with additional spikes yet to come.

“They’re going to go up,” Biden said of gas prices.

And what can America do about it?

“Can’t do much right now,” he responded. “Russia is responsible.”

Yeah … but not entirely responsible.

Remember, in addition to America being solely to blame for its failure to achieve energy independence – our nation has also played a starring role in provoking the Ukrainian drama. Especially Biden.

So, Russia is not entirely responsible for the pain Americans are experiencing at the pump. In fact, readers will recall on Biden’s first day in office he signed an executive order shutting down the Keystone XL pipeline. A week later, he issued another executive order blocking the issuance of any new oil and gas leases.

“We’ve already waited too long to deal with the climate crisis,” Biden (above) said at the time. “We cannot wait any longer.”

“Our climate plans are ambitious,” Biden continued. “But we are America. We are unwavering in our commitment to innovation.”

Apparently we are also unwavering in our commitment to short-sightedness …

Gas prices – like food prices – are inherently volatile. That’s why they’re excluded from the “core inflation” data released by the each month by the U.S. Bureau of Labor Statistics (BLS). Of course core inflation is spiking these days, too … which only adds to the pernicious impact of these unprecedented gas price hikes.

How much more pain at the pump should we prepare for?

That remains to be seen … but in both an immediate and long-term sense, it is not Russia’s fault. It is the fault of short-sighted American leaders who have spent the last decade declaring war on our energy industry.

Looking for someone to blame? The real villains are much closer to home than you think …