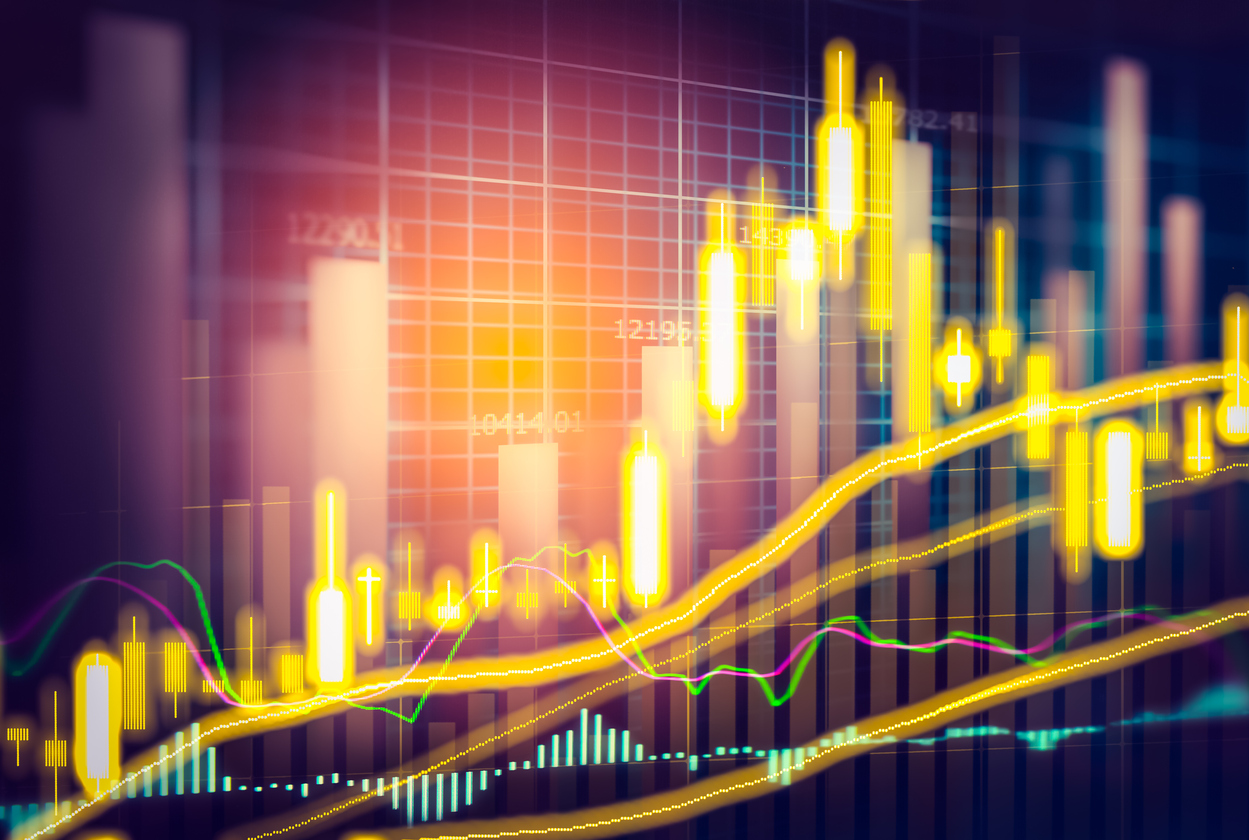 The American economy wasn’t quite as hot of a mess in the first quarter of 2017 as we originally thought … but it still has a long way to go to get back on track.

According to the latest data from the U.S. Bureau of Economic Analysis (BEA), gross domestic product expanded at a 1.2 percent clip from January 1 through March 31 – better than the 0.7 percent growth rate projected a month ago.

The reading was also materially better than the 0.9 percent revised growth rate analysts were anticipating.

That’s good, albeit not great news …

Here’s the full release from the BEA …

Earlier this year, the BEA published its final estimate for the fourth quarter of 2016 – revealing 2.1 percent growth for the quarter and 1.6 percent growth for the year.  The release of that report made former U.S. president Barack Obama the first chief executive since Herbert Hoover not to preside over at least one year in which the economy expanded at three percent.

And growth could continue to limp along in the months to come.

“Lackluster conditions may prove more of a risk than many policymakers care to admit,” noted Lindsey Piegza, chief economist at Stifel.

The immediate term outlook does appear to be improving, though.  According to the latest GDP Now reading from the Atlanta Federal Reserve, growth for the second quarter of the year – which runs from April 1 through June 30 – is currently humming along at a 3.7 percent clip.

That’s down from a projected 4.1 percent quarterly growth rate ten days ago, but still a pretty solid number … assuming it holds.

Clearly the “era of big government” has been a big drag on American consumers … who are increasingly finding themselves squeezed between the welfare state on one side and the crony capitalists on the other.

Where do you think the economy is headed?  Vote in our poll …

Related Topics:Lindsey Piegza
Up Next