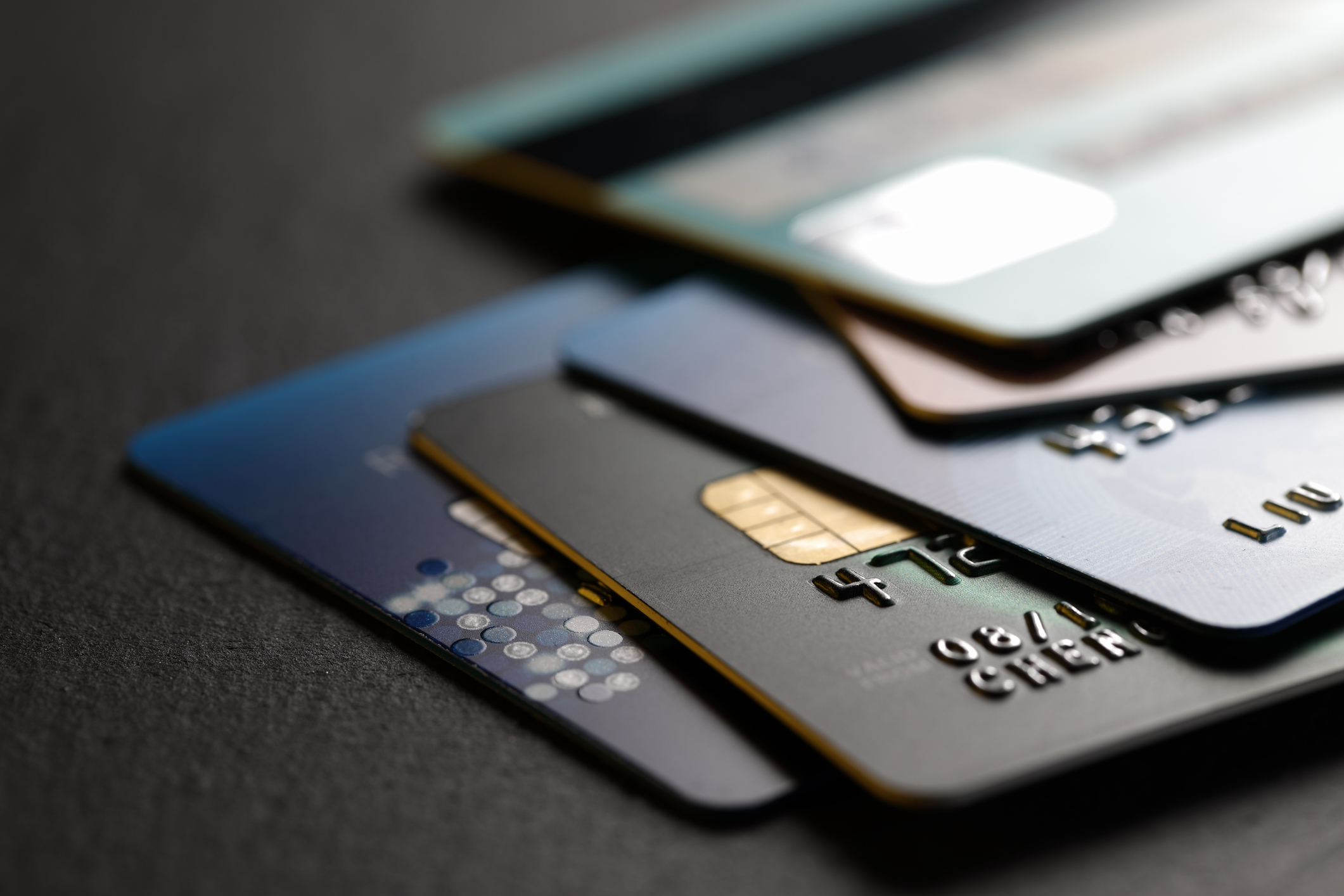 Troubling new data from the Federal Reserve shows the extent to which Americans are becoming increasingly reliant on debt – specifically high interest credit card debt – to make ends meet during a period of soaring prices.

According to the latest consumer credit report from the secretive central bank, consumer debt expanded by $52.4 billion in March – an increase of 14 percent on an annualized basis. That’s more than three times January’s 4.6 percent increase.

All told, outstanding consumer debt in the United States currently stands at $4.54 trillion (a figure which does not include more than $11 trillion in mortgage debt).

”Not only are credit card balances growing, consumers are trying to find ways to borrow even more,” Schiff wrote. “According to Fed data, Americans opened 229 million new credit card accounts in the first quarter.”

Compounding this problem? The rising cost of borrowing money …

As the Federal Reserve continues raising interest rates, interest charges (and minimum payments on credit cards) are only going to go up. As of this writing, the current average annual percentage rate (APR) stands at 16.44 percent – but that number is expected to climb past its previous record of 17.87 percent before the end of the year.

In other words, we are looking at the beginning of a potentially vicious cycle …

During the pandemic, I wrote on some troubling correlations between stimulus payments and credit card debt. Essentially, many Americans used the ”free money” they received from Washington, D.C. to keep up with the price of the plastic in their pockets. Now, with no more stimulus checks headed their way and out-of-control price increases – especially on gasoline – they are being squeezed harder than ever.

”Running up credit cards is not a sustainable economic model,” he wrote. ”Americans can make ends meet by borrowing on plastic for awhile, but credit cards have limits. And rising interest rates will push balances toward those limits even faster.”

News Flash: You Are Poorer