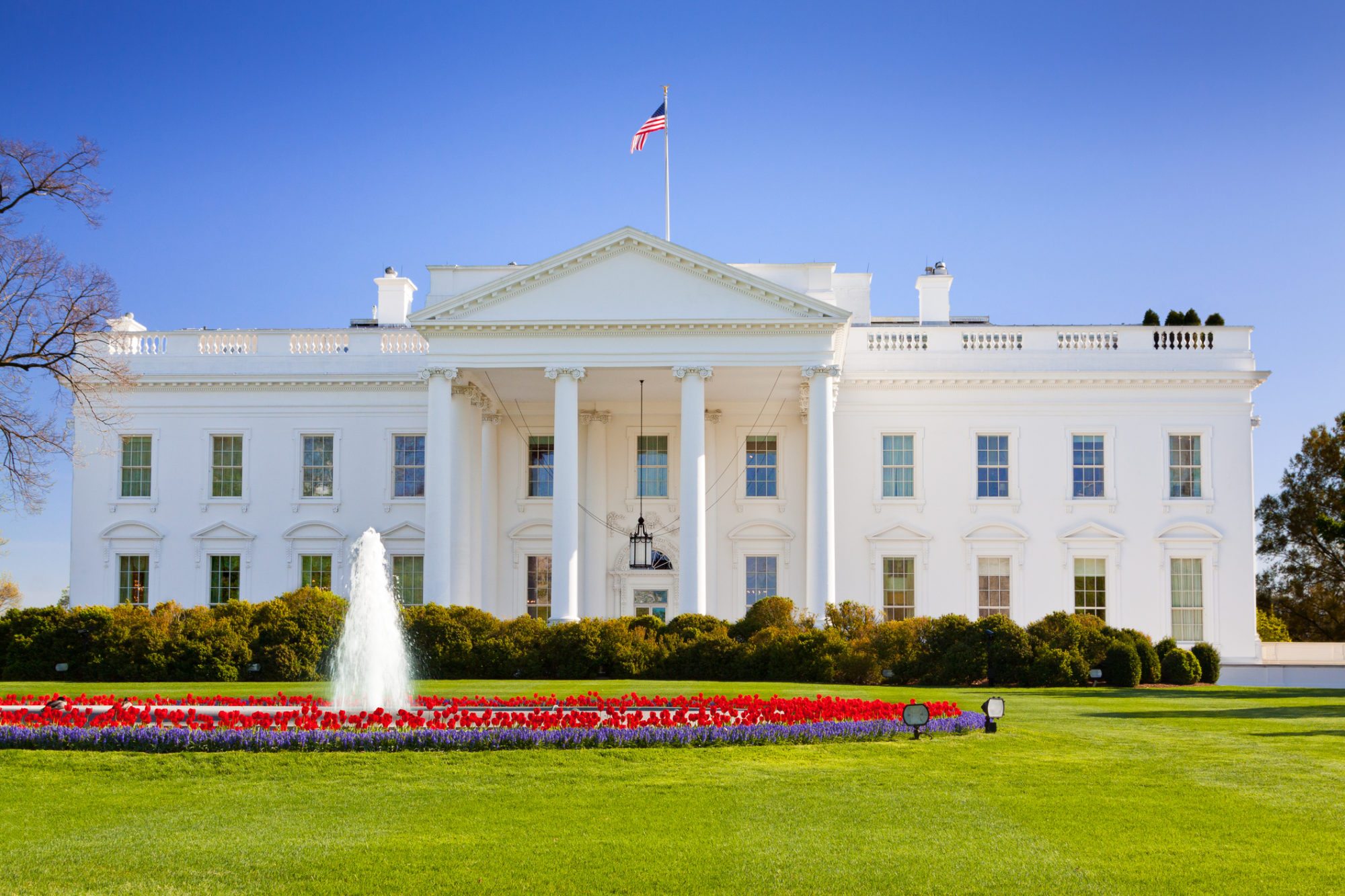 The U.S. economy added 227,000 jobs in January, well above Wall Street’s expectation of 175,000 new positions.  Even better, the number of working age Americans who are not a part of the labor force plunged by 736,000 – the largest one-month drop on record.

Obviously an unacceptably high number of people – 94.3 million to be precise – remain out of the labor force, but January’s mass workforce influx prompted the U.S. labor participation rate to climb from 62.7 percent to 62.9 percent.

All of this data comes courtesy of the first employment situation report released by the U.S. Bureau of Labor Statistics (BLS) since the inauguration of president Donald Trump.  In keeping with his campaign promises, Trump and his team are moving aggressively to undo the damage done to the economy by the administrations of former presidents George W. Bush and Barack Obama.

Trump told business leaders at the White House on Friday that he was “very happy” with the numbers – adding that there was a “great spirit in the country right now.”

(Well, unless you are an angry snowflake.  Or this guy).

“I think that it’s gonna continue big league,” Trump said. “We’re bringing back jobs, we’re bringing down your taxes, we’re getting rid of your regulations. I think it’s gonna be some really very exciting times ahead.”

For those of you keeping score at home, below is the full official report …

All the news wasn’t good, though.

Earnings data disappointed, with average hourly earnings climbing by an anemic 0.1 percent – well below the 0.3 percent expected and less than December’s 0.2 percent growth (which was downgraded from a previous estimate of 0.4 percent). Meanwhile average weekly earnings dipped by 1.9 percent – the worst print of the past year.

So much for all of those government-imposed minimum wage hikes taking effect in 2017 … and so much for Obama “spreading the wealth around.”

Like other small business owners, this website remains optimistic about the long-term outlook for the economy.  But Trump will be judged on his outcomes – and make no mistake, he has staked his presidency on some pretty lofty outcomes.

Our hope?  That notoriously left-leaning GOP leaders in Washington – who are already fighting Trump on some of his proposed spending cuts – allow him to implement his economic policies.

Love Trump or hate him, we should at least give him a chance to show us what he’s got …