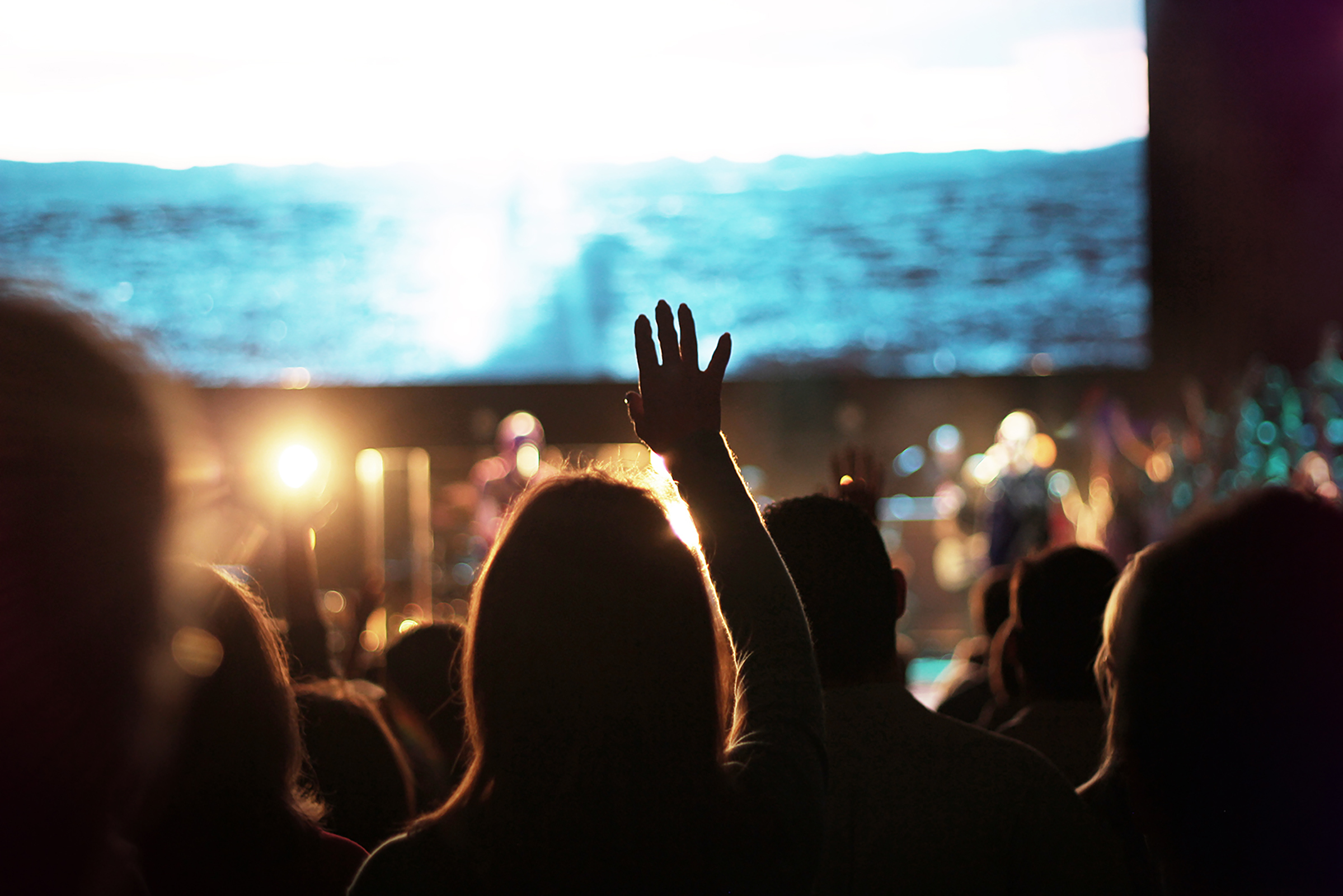 I must beg forgiveness from readers as last year around this time I was neck deep in researching a scandalous tale involving Shandon Baptist – a prominent mega-church based in Columbia, South Carolina.

I never got to write that story because … well … something bigger happened.

On June 8, 2021, my news outlet was plunged headfirst into the ‘Murduagh Murders’ crime and corruption saga – which is shaping up to be the story of the century in the Palmetto State. The Murdaughs hit right around the time I was gearing up to write the Shandon exposé.

Also, several sources familiar with the Shandon saga went quieter than a Russian submarine right around the time the story started escalating …

I get it … and to be clear: I don’t begrudge any of those sources. They were under no obligation to provide me with any of the promised information. Also, I don’t ever get upset when people change their minds about participating in a story. That’s totally up to them.

I just felt – and feel – as though the Shandon story was (and may still be) a case study in a bigger debate over doctrine, worship and “witness” in American churches, which are hemorrhaging parishioners.

Anyway, to all the people who ask me about that Shandon story … you never know. Maybe one summer I will get around to writing it.

In the meantime, readers have reached out about another church scandal in the South Carolina Upstate. This one involves Trinity Point church in Easley, S.C. – whose former pastor Tracy Darin Turner was recently arrested on charges of criminal sexual conduct with a minor between the ages of fourteen and sixteen.

Sources familiar with the situation say Turner was relieved of his duties at Trinity Point last spring when the allegations were initially raised – however sources close to the pastor say he resigned voluntarily.

Turner was not arrested until November 23, 2021, however.

What happened? A complete timeline of what allegedly transpired is not yet available, except it appears as though Turner’s last Sunday at Trinity Point was April 18, 2021.

According to a statement from the elders at Trinity Point, Turner “resigned his position here … to take another position elsewhere.”

“Some time after he resigned, we learned of a situation in their home that would require investigating,” the elders’ statement added. “Although this does not involve families here at Trinity Point directly, we continue to pray for all parties involved.”

This news outlet has reached out to the Anderson County sheriff’s office and the office of S.C. tenth circuit solicitor David R. Wagner in the hopes of obtaining additional information about the case.

As with anyone accused of committing any crime, Turner is considered innocent until proven guilty by our criminal justice system – or until such time as he may wish to enter some form of allocution in connection with a plea agreement with prosecutors related to the charge filed against him.