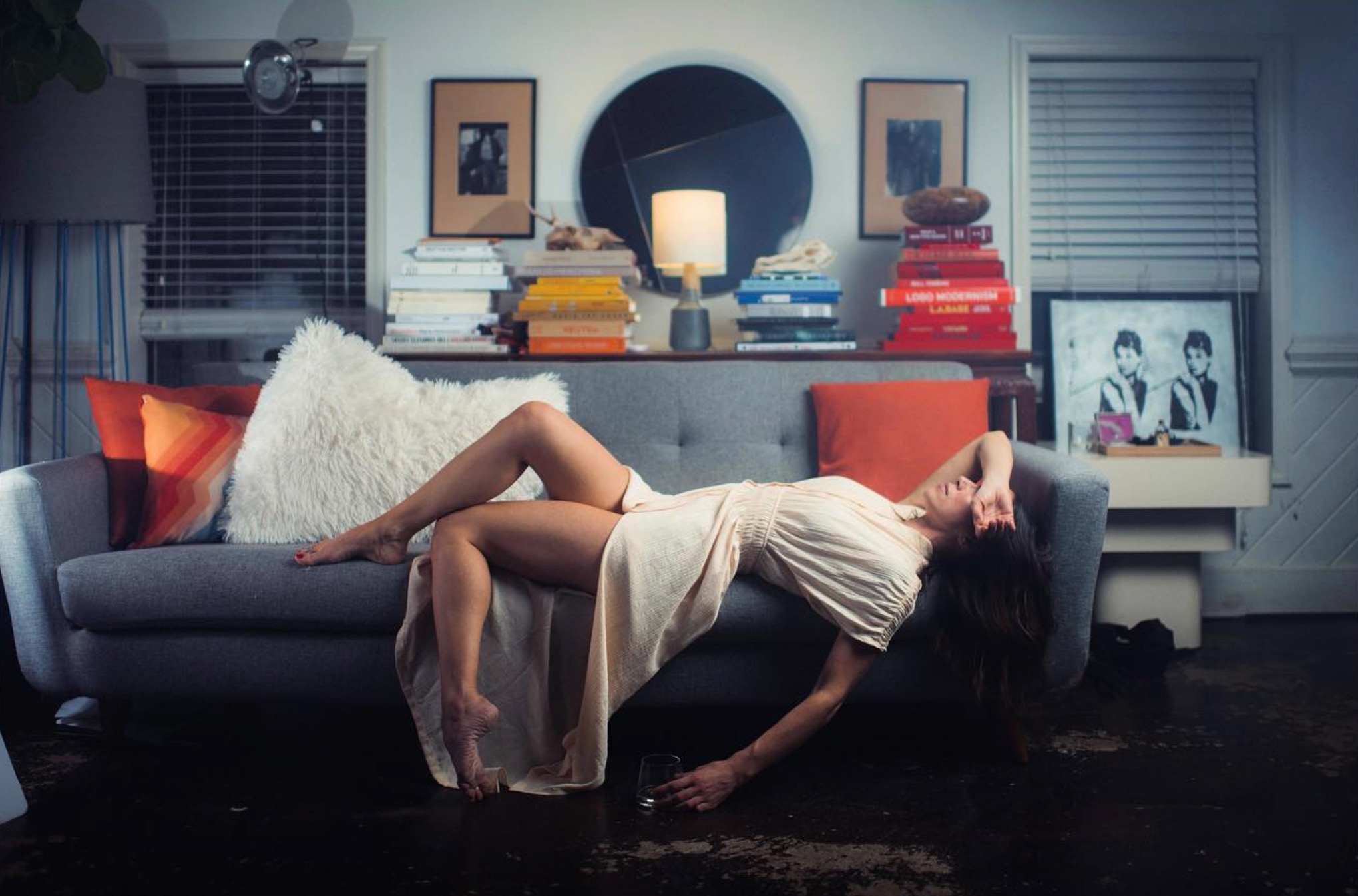 One of the most enigmatic, unfiltered, unapologetic and emotive figures ever to emerge on the South Carolina political stage is Amanda Cunningham – former wife of Democratic gubernatorial candidate Joe Cunningham.

That’s correct. The separation of this erstwhile power couple became public knowledge last spring. A year later, it has run its legally mandated course – with no reconciliation. Which means the Cunninghams are divorced.

In keeping with her unrestrained idiom, Amanda Cunningham was not shy about discussing the split with her husband on social media – including how it had impacted her on any number of levels.

“It’s official,” she wrote on her Instagram page earlier this month. “I am divorced.”

“When I signed my separation agreement last year, my hand shook,” she continued. “Fourteen months later I didn’t think signing the divorce decree would affect me. It’s been over for so long and had this state not been ruled by antiquated, patriarchal laws, I would have been divorced long ago.”

Cunningham gets no argument from me when it comes to South Carolina’s divorce laws being “antiquated” and “patriarchal.” Honestly, it is becoming harder and harder to find anything our state does that isn’t antiquated and patriarchal. On so many key issues, this state is becoming the land that time forgot.

“But that paper hit the desk, the pen placed in my hand and, it shook again,” she added. “It’s hard to hear myself say it. I am divorced.”

Was the Cunninghams’ split amicable? Yes … and no.

“A decade ago I saw someone post about their own divorce, the image and caption showed them hugging when the judge signed it official,” Cunningham wrote. “I guess I had this fantasy that we’d do the same. Eerie, even through divorce I was asking him for something I’d never get.”

Cunningham, 36, has never been one to shrink from saying her piece. Much more liberal than her purportedly “centrist” husband, this yoga instructor/ small businesswoman/ humanitarian advocate seized upon her platform as the wife of a rising star in the Democratic party – although she described herself to The (Charleston, S.C.) Post and Courier as having an “unspoken part” in his political ascendancy.

In 2019, our news outlet ran a column detailing Democratic frustration with Cunningham’s social media musings – including the time she complained about her taxpayer-funded health care plan.

“They really came after her,” a friend of Cunningham’s told this news outlet. “They made her feel like she was the reason anything bad happened to him politically.”

While her hard left ideology could have indeed hurt her husband politically in a swing district, national Republicans overreached in their attempts to make her an issue.

Meaning Cunningham was essentially being told to shut up by operatives in both parties.


To his credit, Joe Cunningham came to his wife’s defense.

“Amanda is my rock – and (national Republicans) just hit rock bottom,” he tweeted in response to one of the more ham-fisted GOP broadsides against his wife.

While Joe Cunningham may have been speaking purely politically there, his wife was ultimately good for him politically. Very good.

How could she not have been, though?

“She’s got a killer voice. A quick wit. And she is a budding entrepreneur to boot, running several successful businesses,” I noted in the fall of 2019, comparing Cunningham to a younger iteration of liberal stalwart Alyssa Milano.

Amanda Cunningham was omnipresent in her husband’s television ads, mailings and social media during the 2018 campaign – which saw Joe Cunningham narrowly defeat GOP nominee Katie Arrington and swing the state’s first congressional district to Democrats for the first time in nearly forty years.

Two years ago, though, Cunningham lost this reddish-purple district to underdog Republican Nancy Mace (who as fate would have it is currently being challenged by Arrington in her bid for a second term).

Where was Amanda on that campaign?

As I noted at the time, “nowhere to be found.”

In commenting on their separation last spring I declined to speculate as to its origins – nor am I about to do so now. Rumors abounded, but they were just that – rumors.

“Barring a decision by Amanda Cunningham to elaborate further on the situation … I don’t really see any reason to delve into it,” I noted at the time. “Hopefully both of them will find happiness in the next chapter of their lives.”

Obviously we know Joe Cunningham’s next chapter: A Quixotic bid for governor of South Carolina. The former “ocean engineer” has designs on the Palmetto State’s constitutionally neutered chief executive office, but to get there he must vanquish an eminently credible Democratic rival – state senator Mia McLeod. Assuming he is lucky enough to win his party’s nomination next month, certain defeat awaits him in a 2022 general election against six-year incumbent Henry McMaster.

Where is Amanda Cunningham in this race?

Obviously, that’s not an endorsement of McLeod’s candidacy so much as an endorsement of her position on the issue of abortion – which is back in the news in a big way following this month’s seismic developments at the U.S. supreme court.

Oh, and if you thought her McLeod post was subtle, the last line of Cunningham’s latest Instagram offering pretty much sums up where she is on her ex-husband.

“I signed and my attorney forgot to tell me when it was official,” she wrote. “I don’t even know the actual date of my divorce. And maybe that’s the irony? Another lesson in letting go of the things that don’t serve you, and moving onto the things that do.”

Those boots are made for walkin’, people.

I have no idea what the future holds for Amanda Cunningham. Maybe she remains in the public eye, maybe she doesn’t. But unlike her ex-husband – who is developing a reputation as something of an empty suit – I am genuinely interested in reading her next chapter.

Record Pain At The Pump In South Carolina