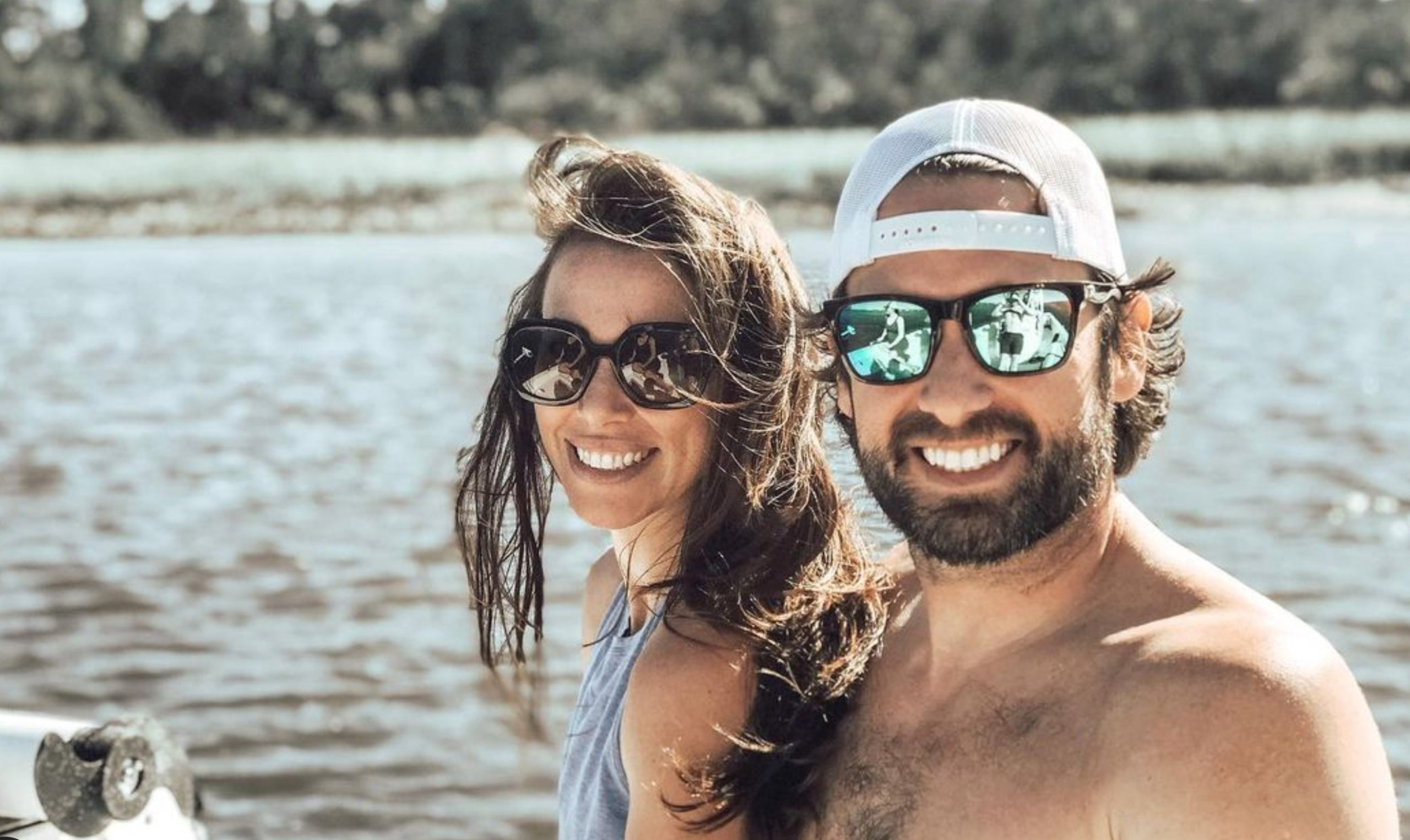 Last fall, I penned a lengthy column delving into the “vanishing act” of Amanda Cunningham – wife of former U.S. congressman Joe Cunningham. In that piece, I observed how Cunningham “was omnipresent in (her husband’s) television ads, mailings and social media,” in 2018 but that in last fall’s campaign she was “nowhere to be found.”

At the time, I wondered whether the rationale behind her sudden disappearance from public view was political … or whether there was “some non-political reason for her conspicuous absence.”

Regular readers will recall Amanda Cunningham has always been far more liberal than her purportedly “centrist” husband – with her public venting on matters personal and political often putting him in difficult positions.

In 2019, our news outlet ran a column detailing Democratic frustration with Amanda Cunningham’s social media musings – like the time she complained about her taxpayer-funded health care plan.

Nonetheless, I always believed Cunningham (above) was an asset to her husband, describing her as “young, fit, passionate and extremely attractive” – and comparing her to a “younger iteration of liberal stalwart Alyssa Milano.”

“She’s got a killer voice. A quick wit. And she is a budding entrepreneur to boot, running several successful businesses,” I noted at the time.

And while her hard left ideology could have hurt her husband politically, national Republicans overreached in their attempts to make her social media musings a campaign issue … allowing Joe Cunningham an opening to seize the high ground.

“Amanda is my rock – and (national Republicans) just hit rock bottom,” Cunningham tweeted in response to one of the more ham-fisted GOP broadsides against his wife.

Ultimately, the race for South Carolina’s first congressional district had nothing to do with Amanda Cunningham. It was settled by a late breaking “red storm” – a nationalization of the ballot which propelled underdog Republican Nancy Mace to a narrow victory over the Democratic incumbent.

“After 11 years together, my heart is heavy to share, Joe and I are in the process of separating as a married couple,” Cunningham wrote on her Instagram page on Sunday. “I want our son to know that pain is a result of having loved. And I’d choose to love over and over again. When we’re faced with these moments of struggle, our work is to feel the feels, learn the lessons, and move forward knowing we are stronger, wiser versions of ourselves. The work is not easy. The good stuff never is.”

Cunningham’s post did not discuss what led to the separation, although her note included a reference to the fact that she was still in “pain.”

“I can’t yet share that my pain has ended but I’m learning, you can be in pain and be (okay) at the same time,” she wrote. “My hope is if you find yourself in a similar struggle, you do not feel alone. Speaking your truth and doing the work takes courage, and I cheer on those brave enough to do both.”

In response to the news, the former congressman issued a statement to reporter Caitlin Byrd of The (Columbia, S.C.) State newspaper indicating the couple’s separation actually began last year – presumably around the time this news outlet was addressing Amanda Cunningham’s absence from his campaign.

“We maintain a deep love and respect for one another that requires us to be honest about what is best for our family,” Cunningham wrote in his statement. “There is nothing in the world more important to us than our son, Boone, and we are committed to giving him a healthy and happy childhood with both of us fully committed to co-parenting.”

So … no “single parenting?”

Cunningham went on to say that “out of respect for Amanda and our young son, I will not be further discussing this publicly as we navigate this new chapter of our lives.”


Is it anyone’s business what led to the breakup? No … not necessarily.

Of course, with Joe Cunningham eyeing a future in politics at the statewide level – perhaps as a candidate for governor in 2022 – I suspect there will be plenty of discussion about the separation and what may have precipitated it. Whether he wants to talk about it or not.

Barring a decision by Amanda Cunningham to elaborate further on the situation publicly, I don’t really see any reason to delve into it. Hopefully both of them will find happiness in the next chapter of their lives, and hopefully their co-parenting will be successful.