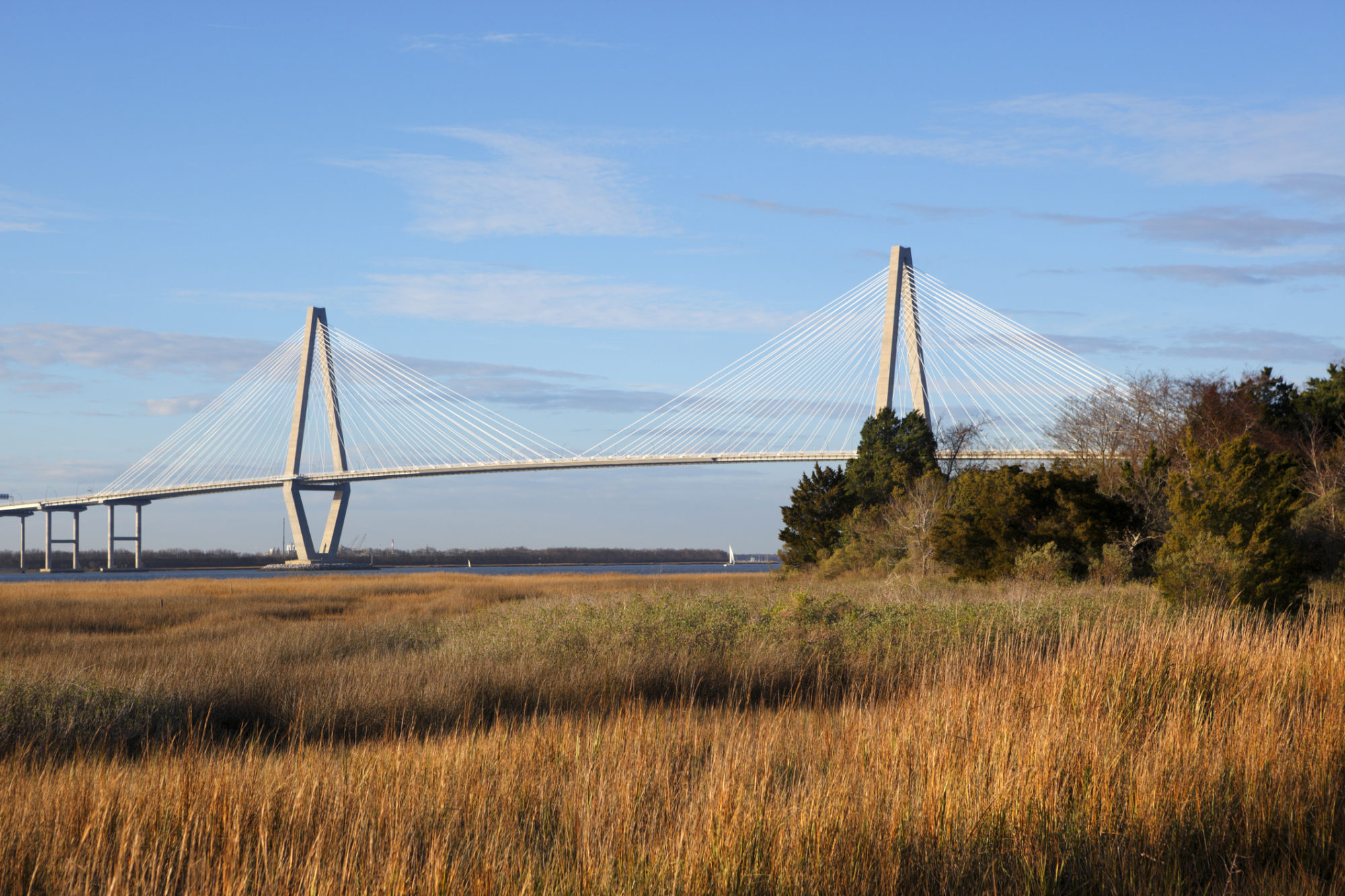 If Republicans truly want to take back South Carolina’s first congressional district – which they never should have lost in the first place – they are going to have to dramatically step up their efforts. Because so far, the GOP’s “top priority” district is looking like a total pooch screw.

And we are not even in the election year yet …

The latest demonstration of Republican incompetence? Ten days ago, this news outlet reported on the extent to which Amanda Cunningham – the über-liberal, totally unfiltered wife of congressman Joe Cunningham – had begun worrying Democrats with her tone deaf, left-of-center political pronouncements.

One longtime liberal activist in the South Carolina Lowcountry lamented to us that Amanda Cunningham’s leftist ideological oversharing was the “only thing” keeping her husband from being a lock for reelection in 2020.

They had a valid point, too. When Cunningham publicly complained about how her husband’s government-subsidized health care plan wasn’t good enough because it didn’t cover their marriage counseling – it opened the door to all sorts of exploitable avenues typically unavailable to partisan hacks looking to score points against a telegenic opponent.

For awhile, it seemed as though Amanda Cunningham’s “look-at-me syndrome” would prove fertile ground for Republicans – assuming they knew how to exploit it.

Specifically, her complaining afforded the GOP an opportunity to cast credible doubt as to the “Lowcountry over Party” mantra her husband effectively espoused en route to his upset victory last November.

And that could have been solid gold real estate …

Wait … why are we speaking in the past tense?

Yes. Last Thursday – six days after our column ran – the National Republican Congressional Committee (NRCC) sent out a tweet seeking to score some cheap political points against Joe Cunningham on the issue of impeachment (as of this writing, he is one of a dozen House Democrats who has yet to support impeachment proceedings against U.S. president Donald Trump).

“Beto getting bolder and I like it,” she wrote.

“Looks like Mrs. Cunningham likes a man who supports baseless impeachment,” the NRCC tweet noted, speculating as to whether the issue would come up in the Cunninghams’ marriage counseling.

While the tweet itself was hardly incendiary, it was an unforced error – enabling Joe Cunningham to pivot from defense to offense on the issue of his wife.

“Amanda is my rock – and the NRCC just hit rock bottom,” Cunningham tweeted. “I respect my wife and all women, y’all should give it a try.”

He also turned the issue into a fundraising opportunity.

“Let’s show them there’s a price for living in the gutter,” he added.

Not surprisingly, the mainstream media ate it up – nationally and locally.

Colby Itkowitz of The Washington Post headlined the exchange as the GOP “mocking” the Cunninghams for “getting marriage counseling … asking whether the couple’s seemingly divergent views on impeachment will be a topic of their sessions.”

“People reacted indignantly on social media to Republicans making fun of a couple undertaking counseling,” Itkowitz wrote. “But the NRCC did not back down.”

“This is why people hate politics,” Joe Cunningham tweeted in response to Itkowitz’s report. “It’s time to teach the NRCC a lesson about attacking our families. Help me fight back.”

(Via: U.S. Department of Agriculture)

Meanwhile, Politico reported that U.S. congresswoman Cheri Bustos of Illinois (above) – head of the Democratic Congressional Campaign Committee (DCCC) – referenced the incident during an event in Texas as an example of the NRCC “crossing a line.”

“The NRCC went after the wife of a member of Congress because she (posted) on her social media about marriage counseling,” Bustos said.

Back in the district, reporter Schuyler Kropf of The (Charleston, S.C.) Post and Courier noted that “the GOP’s spotlighting of Amanda Cunningham’s social media posts has become fodder as they try to win back South Carolina’s first congressional district around Charleston.”

Meanwhile, Emma Dumain – who covers South Carolina’s congressional delegation for McClatchy – reported that Cunningham was raking in big bucks in the aftermath of the exchange.

Bottom line? Republicans had a potential gold mine here … but they got (way) too cute with it. As a result, Cunningham was able to make a masterful pivot on what could have easily been his Achilles’ heel in a district Trump won by more than thirteen percentage points in 2016.