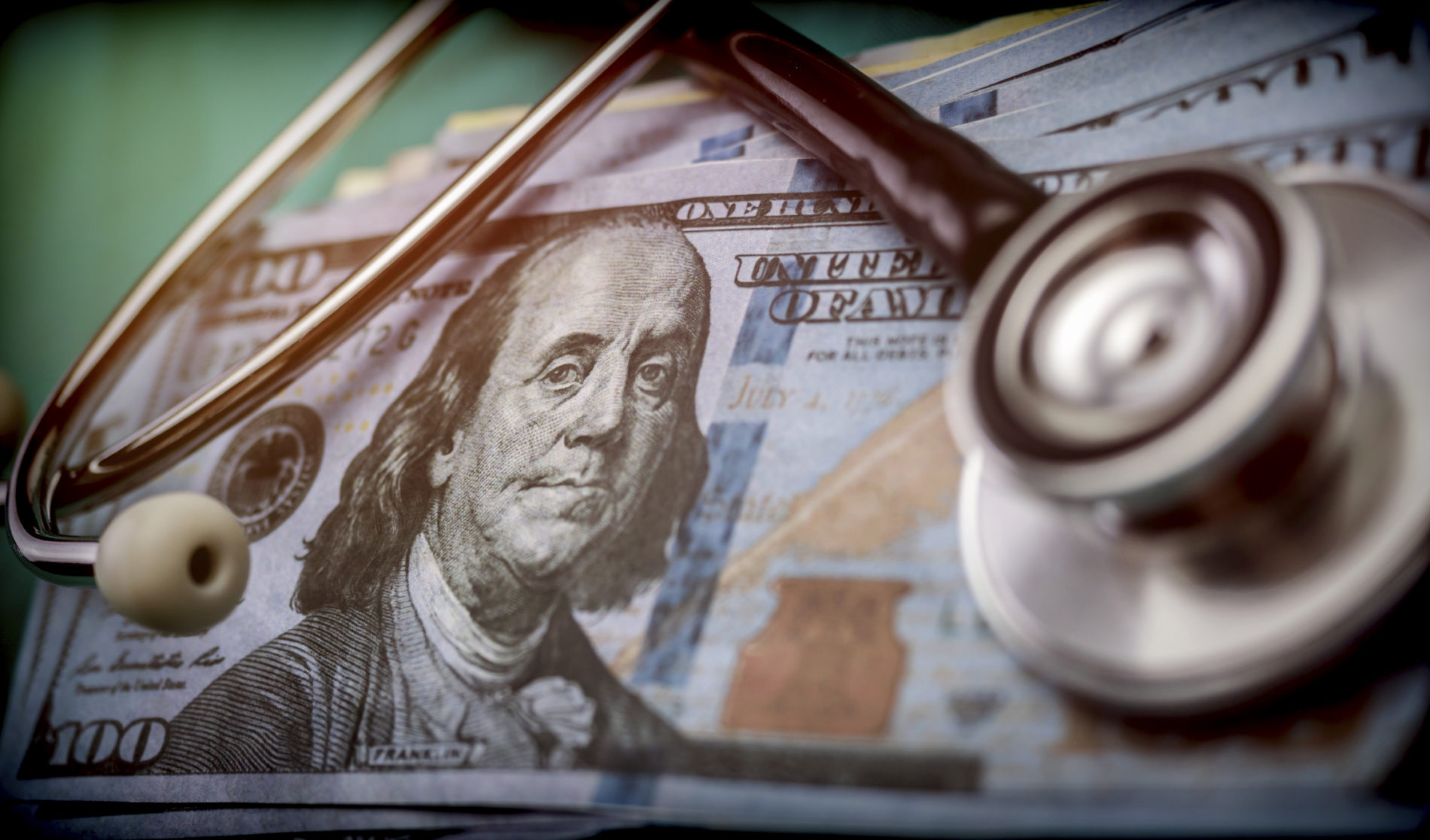 U.S. congressman Joe Cunningham of South Carolina has made very few missteps during his first year in office … which is making it very difficult on Republicans who are eager to dislodge him from the Lowcountry seat he seized in an upset victory last fall.

If Cunningham has a potential Achilles’ heel, though, it would appear to be his wife Amanda Cunningham … who seems to be at the center of most of his bad press.

It happened again this month when Cunningham took to social media to decry her government-subsidized health care plan – specifically the Obamacare “gold” plan from BlueCross BlueShield she receives as the spouse of a member of congress.

The plan isn’t good enough for Cunningham, apparently … who says she is “flabbergasted” by its shortcomings. Accordingly, she intends to lobby her husband to get it amended.

“I’m gonna have a little bit of a rant here on social media because I think this is important,” Cunningham said on Instagram last week. “I’ve been going over my not-a-bill bill here from Blue Cross Blue Shield, and realizing that once again, all of my mental health therapy sessions are denied, in addition to all of our marriage counseling sessions.”

For Amanda Cunningham, not really …

“It’s just mind-blowing to me that these basic well-known needs, that mental health is health care, are still being denied, that we’re still fighting for these absolutely basic things, it’s unbelievable to me,” Cunningham continued. “So I’m reaching out to my congressman – yes, also my husband – but saying, like, hey, what can we do about this? Let’s go to the House floor, let’s write a bill, I don’t know what you do, but let’s do it because this is ridiculous.”

“This affects us, our family, it affects everyone else who’s seeking mental health and needs support doing so,” Cunningham concluded. “I’m just flabbergasted.”

“Joe Cunningham’s wife took to social media to complain about her taxpayer-funded health insurance,” Camille Gallo of the National Republican Congressional Committee (NRCC) wrote in an email to reporters. “As a member of Congress, Joe receives a ‘gold’ plan from the Obamacare exchanges, with taxpayers paying 75 percent of her premium. The ‘gold’ plans are the second-highest tier of coverage available on the market. But that’s not good enough for Amanda Cunningham!”

Prior to Cunningham’s victory over Arrington, Republicans had held the first congressional district seat for nearly forty years.

Amanda Cunningham's criticism of her health care plan is ...