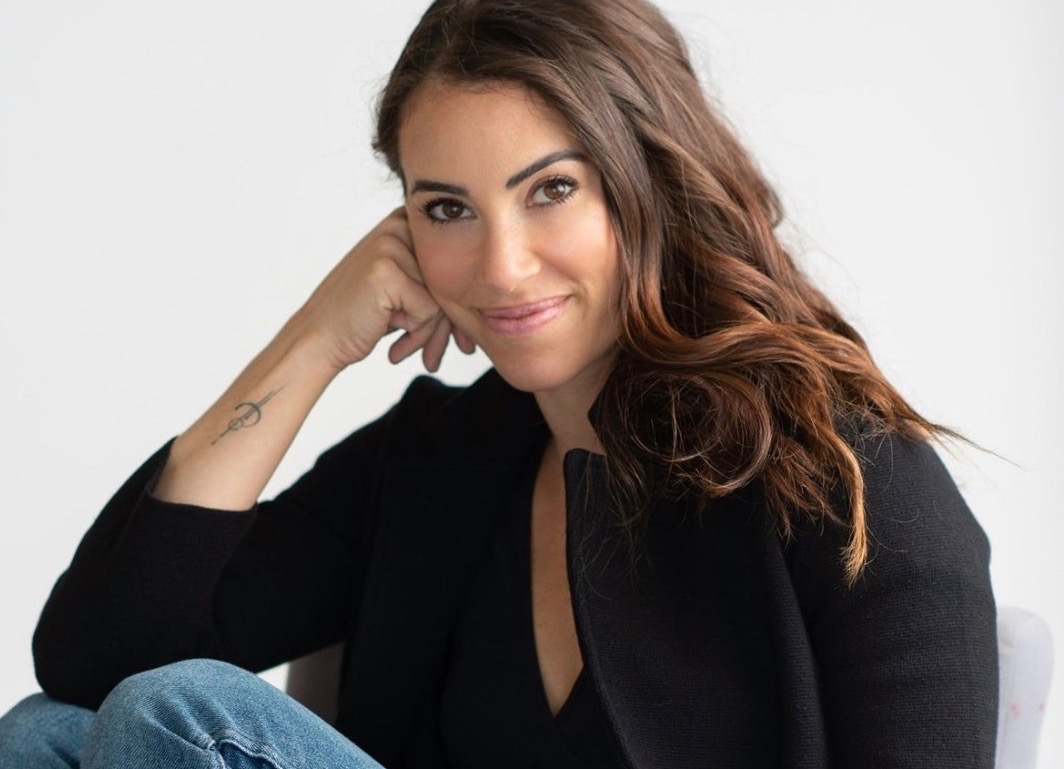 She is young, fit, passionate and extremely attractive (in a youthful Alyssa Milano way). She’s got a killer voice. A quick wit. And on top of it all she is a budding entrepreneur to boot, running several successful businesses.

Oh, she is also married to a newly elected U.S. congressman … one who will likely be a frontrunner in the 2020 election cycle despite narrowly winning election last fall in a district his party hadn’t won in nearly four decades.

But Amanda Cunningham – wife of South Carolina Democratic congressman Joe Cunningham – has a problem, according to her critics.

“Man, she is an over-sharer,” a veteran Democratic strategist told us.

Meanwhile, a longtime liberal activist from the Lowcountry lamented that the “only thing” keeping Joe Cunningham from being a lock for reelection in 2020 “is his wife’s social media.”

Amanda Cunningham has been a raw, exposed nerve for some time now … but her profile has risen considerably after her husband transitioned from long shot candidate to incumbent congressman.

Joe Cunningham has played a part in boosting his wife’s profile, too – touting one of her businesses this spring on his campaign website (a move which drew criticism from national Republicans).

So … how did Amanda Cunningham repay her husband for the free exposure? By publicly complaining about their government-subsidized health care plan – which she claimed did not cover marital counseling or other mental health needs she has.

Crazy hot? (Asking for a friend).

This week, Cunningham raised eyebrows once again with a post touting her failure to complete “Sober September” – which as its name suggests invites participants to refrain from consuming alcohol between September 1 and September 30.

“A perfect storm hit about a week into my commitment to participate in Sober September,” Cunningham wrote on her Instagram page, describing the various types of wine that “got” her.

“A decade ago I would have chucked this up to a failure, bad talk myself for days and promise I’d start next month,” Cunningham added. “Now, well into my mid-30’s, failure is not a word I use often. I see each of these moments as opportunities. I honed in on what triggers me, why wine feels like an outlet and significantly decreased my intake. I chose not to beat myself up over the glass I had here and there and instead, focused on what shifts did occur for the better.”

“This is about progression, never perfection,” Cunningham added.

That is actually an eminently rational perspective … and given our founding editor’s personal history with alcohol and drug use (which he has shared publicly on this site) it is a perspective we admire.

Cunningham is not only correct in her assessment, we think her decision to express herself openly in this way (on this issue, at least) is probably a good thing – and may even help certain people who are trying to quit drinking (or who are “sober curious,” to use millennial-speak).

But politically? The constant introspection?

Amanda Cunningham’s shooting from the hip on social media could create real problems for her husband, who desperately needs to keep moderate voters in his corner if he expects to win reelection next fall. In fact, Republicans eager for something – anything – to hang on Joe Cunningham midway through his mostly blemish-free first term in office were irritated to discover that we had decided to draw attention to his hardcore liberal wife’s latest musings.

Why were they mad about that?

“We don’t want her to stop!” one national GOP strategist told us, referring to the social media posts as “gold for us.”

Honestly, the point is probably moot because Amanda Cunningham doesn’t strike us as the type who is going to ‘stop’ – no matter who tells her to.