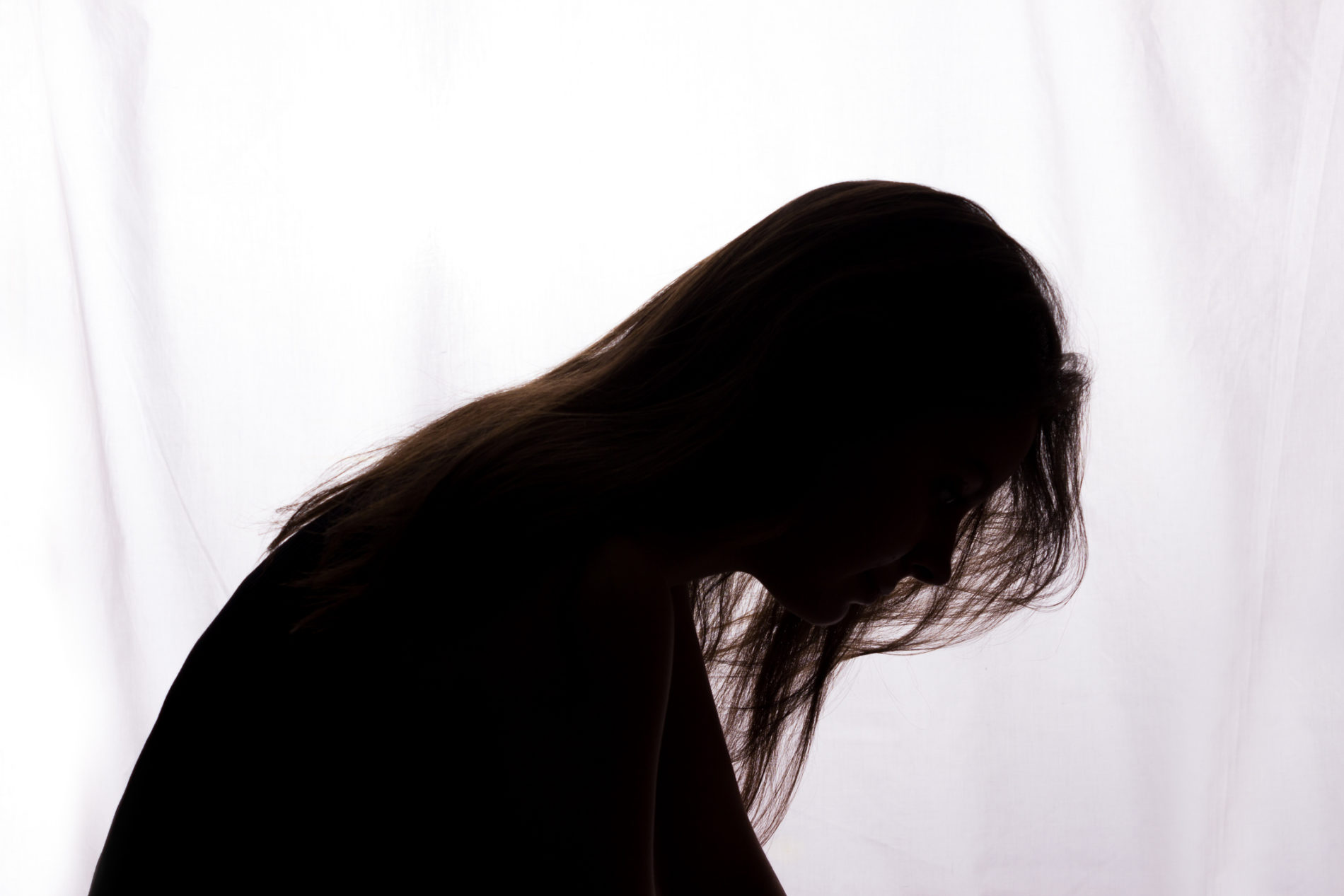 During his victorious 2018 campaign for the South Carolina first congressional district, U.S. congressman Joe Cunningham’s wife was omnipresent in his television ads, mailings and social media.

This go-round, however, Amanda Cunningham is nowhere to be found …

She’s even conspicuously absent from Cunningham’s social media banners … which currently feature a picture of the congressman and the couple’s toddler.

Honestly, we hadn’t thought about the mystery of the missing congressional spouse until a Republican aide raised the issue with us this week.

“Where is Joe Cunningham’s wife?” the activist wondered. “She was in ads in 2018 and has been missing all this cycle. He has ads with his mom, dad, brothers and son. Where is the wife? Are they hiding her because of her Instagram rants?”

Around this time a year ago, our news outlet ran a column detailing Democratic frustration with the social media exploits of Amanda Cunningham – whom they believed was her husband’s Achilles’ heel.

In our column we described Cunningham as “young, fit, passionate and extremely attractive” – comparing her to a younger iteration of liberal stalwart Alyssa Milano.

“She’s got a killer voice. A quick wit. And she is a budding entrepreneur to boot, running several successful businesses,” we noted.

In short, Cunningham was a huge asset to her equally telegenic husband.

We did point out, however, that Amanda Cunningham had a penchant for over-sharing that might land her husband in hot water politically – especially considering the extent to which her politics veered substantially to the left of those espoused by her “centrist” spouse.

In fact, Amanda Cunningham’s over-sharing actually was landing her husband in hot water – especially when she took to social media last summer to gripe about the inadequacies of her taxpayer-provided health care plan.

“I’m reaching out to my congressman – yes, also my husband – but saying, like, hey, what can we do about this?” Cunningham wrote. “Let’s go to the House floor, let’s write a bill, I don’t know what you do, but let’s do it because this is ridiculous.”

Oh, and the congressman wasn’t exactly helping things by touting one of his wife’s businesses on his campaign website.

“Amanda Cunningham’s shooting from the hip on social media could create real problems for her husband, who desperately needs to keep moderate voters in his corner if he expects to win reelection next fall,” we observed at the time.

Luckily for Joe Cunningham, at the very moment it seemed his wife had officially become a political liability, national “Republicans” overreached in their attacks on her – making fun of her for attending marital counseling with her husband.

This unforced tactical error enabled the Democratic incumbent to pivot from defense to offense, which he did masterfully.

“Amanda is my rock – and (national Republicans) just hit rock bottom,” Cunningham tweeted. “I respect my wife and all women, y’all should give it a try.”


Cunningham also turned GOP attack on his wife into a fundraising opportunity.

“Let’s show them there’s a price for living in the gutter,” he tweeted.

Since then, however, Amanda Cunningham has largely disappeared from her husband’s campaign operation – while Joe Cunningham has appeared far less frequently on her social media.

Is that how one shows “respect?”

Seriously, aside from a Mother’s Day message in May and a happy birthday greeting in late January, Cunningham hasn’t posted a picture of his wife to his campaign Facebook page all year.

Is the proximity of Amanda Cunningham to her husband’s campaign a big deal? Probably not … although as Cunningham’s race with GOP challenger Nancy Mace draws to a close (and grows more competitive) every knot of boat speed matters.

Which one of those is Amanda Cunningham? We believe the young mother/ businesswoman could motivate Lowcountry progressives to turn out for her “moderate” husband (in fact, she was very effective in this role two years ago when Cunningham captured a seat that had been in GOP hands for nearly four decades).

And maybe there is some non-political reason for her conspicuous absence?

Bottom line? We will be very interested to see if Amanda Cunningham emerges from the sidelines during the final five days of this election …

Southern Charm’s Seventh Season: What We Know So Far