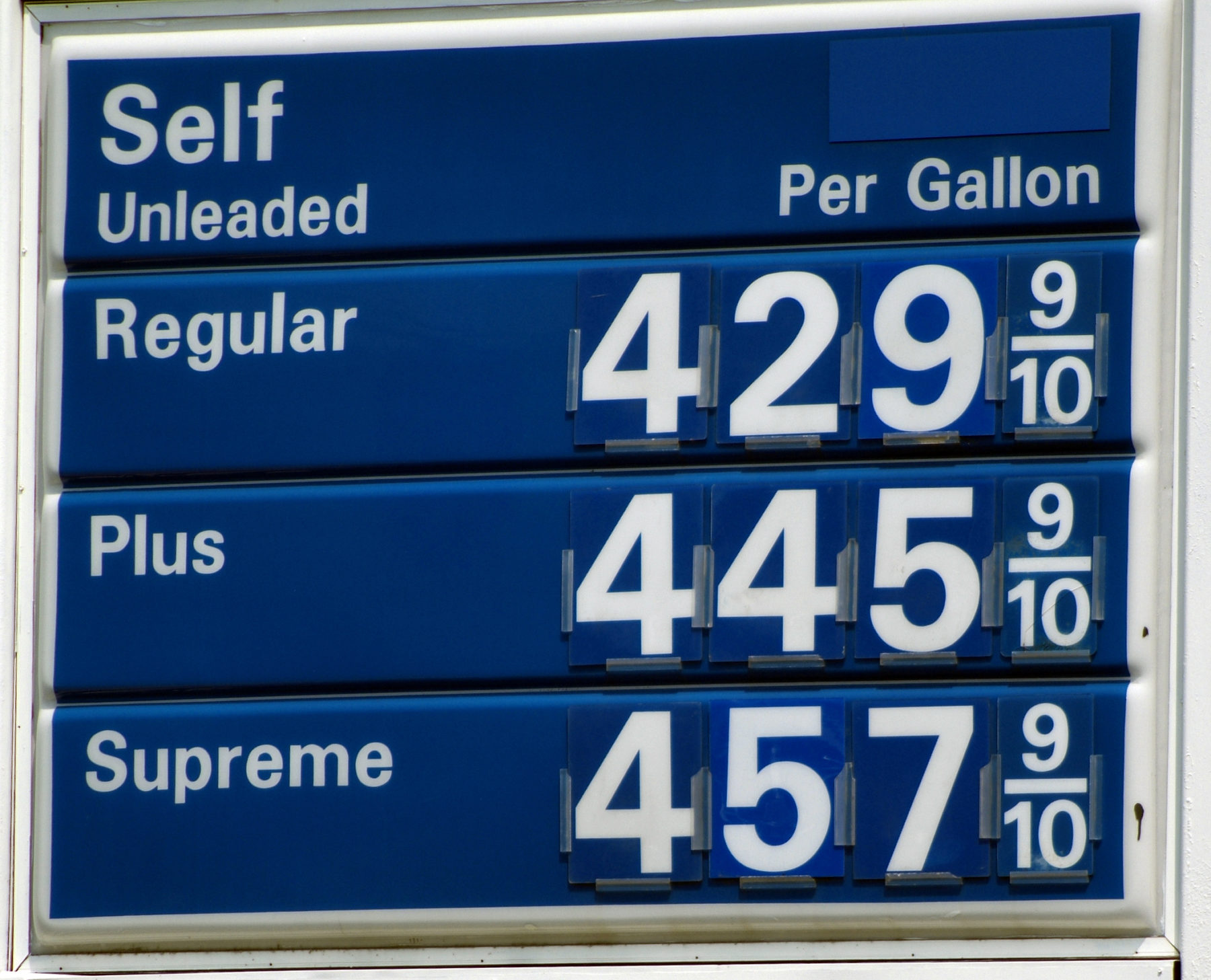 Gas prices in South Carolina blew past previous records last week – but the pain at the pump became even more excruciating for cash-strapped Palmetto State motorists this week.

According to the latest data from AAA, the average price for a gallon of regular unleaded gasoline in South Carolina is $4.286. Mid-grade will run you $4.606 while premium unleaded is selling for an average of $4.941 per gallon. If your tank requires diesel fuel, prepare to shell out $5.471 per gallon.

All of those are record highs …

Oh, and unlike drivers in Georgia and Florida – South Carolinians are getting absolutely no help from their ostensibly “Republican” elected officials.

Regular unleaded gasoline is 14.1 percent more expensive in South Carolina than it was a month ago – while the cost of diesel is up by 13 percent. Compared to last year, regular unleaded is up 49.2 percent while diesel has spiked by 82.9 percent.

Those are stratospheric increases, people … just as U.S. president Joe Biden predicted. They are also hitting consumers as Biden’s administration is struggling to rein in out-of-control inflation across the broader economy.

As I have often noted, high gas prices disproportionately impact South Carolinians – whose incomes consistently lag behind the national average. And while Palmetto State residents have historically paid lower gas taxes, their anemic incomes have negated any real benefit. In fact, South Carolinians have historically paid a higher percentage of their incomes on fuel costs than residents of almost any other state. That makes gas tax hikes – like the levy passed in 2017 by “Republican” lawmakers – all the more regressive and pernicious.


I opposed this tax hike – and exposed the smoke-and-mirrors machinations of GOP politicians who could have blocked it (but didn’t). Furthermore, I have consistently opposed the ongoing lack of prioritization of GOP “leaders” when it comes to infrastructure. Rather than focusing on critical projects, they have blown hundreds of millions on interchanges to nowhere, unnecessary big-ticket projects and all manner of political pork.