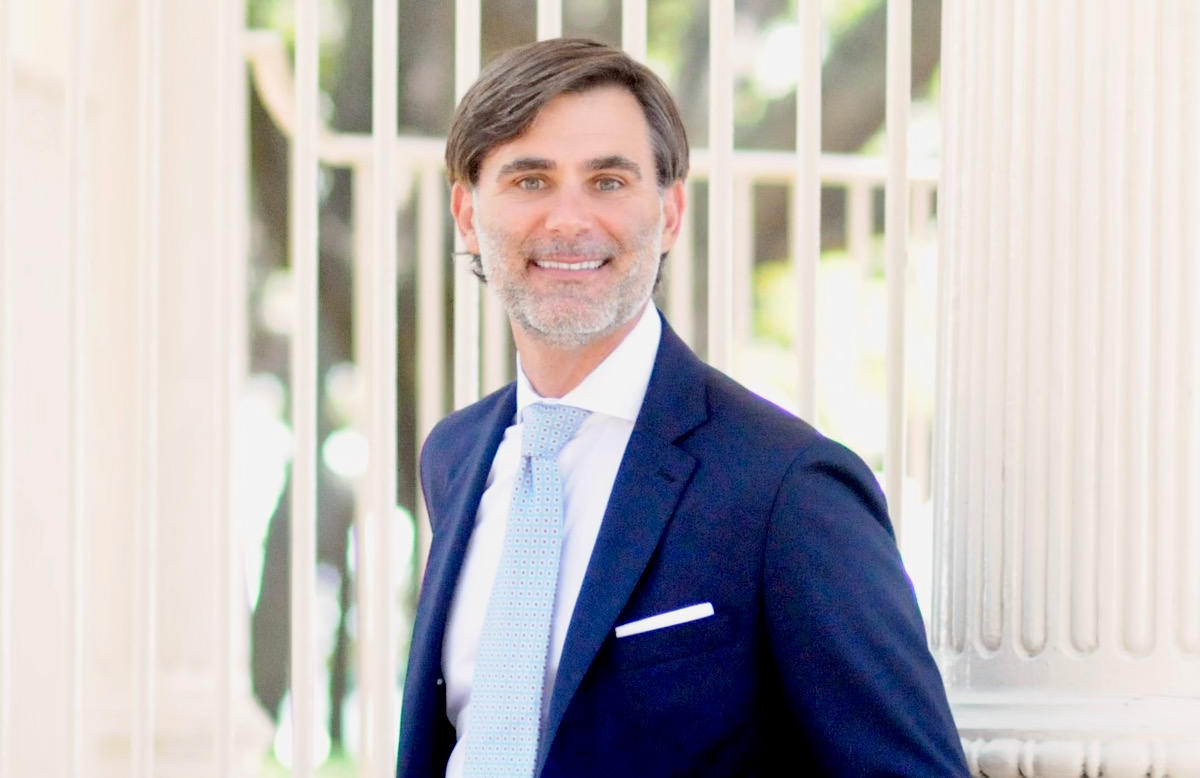 Over the past year, I have expended a lot of bandwidth reporting exclusively/ extensively on former U.S. president Donald Trump’s beef with first-term congresswoman Nancy Mace of South Carolina.

In addition to uncovering the depth of Trump’s ire against Mace – one of his earliest supporters in the 2016 “First in the South” presidential primary in the Palmetto State – I have explored the origins of their feud. I think the bandwidth is warranted, too, as this could turn into one of the highest-profile GOP congressional battles in the country in 2022 given Mace’s ubiquitousness on the cable news networks.

Last month, Trump made his rage official … putting Mace on his initial list of “RINOs, sellouts, and known losers” in need of credible conservative challengers.

The problem? As of this writing, Mace has yet to draw a credible challenger … and has been raking in campaign contributions in the hopes of discouraging such a rival from emerging.

Mace has managed to draw what seems to be a credible Democratic opponent, but with 2022 looking increasingly like a GOP wave election – and the first congressional district looking much redder than it did last fall – the chance for another Democratic upset seems slim.

Three years ago, lobbyist/ “ocean engineer” Joe Cunningham edged Republican nominee Katie Arrington in this district – delivering it to Democrats for the first time since 1981. Cunningham was defeated by Mace in a similarly close election last fall, though.

Arrington, incidentally, is one of the prospects eying a primary bid against Mace. The 50-year-old former state lawmaker – who has enjoyed a decorated career as a top cybersecurity analyst at the U.S. Department of Defense (DOD) over the last three years – defeated two-time incumbent congressman (and former two-term governor) Mark Sanford in the GOP primary for the Palmetto State’s first congressional district in June of 2018.

Were it not for a near-fatal car crash that summer – and Sanford’s refusal to endorse her in the general election – Arrington would have likely prevailed over Cunningham three years ago.

First elected to the S.C. House of Representatives in his late twenties, Bauer quickly rose through the ranks of the newly minted “Republican” majority in Columbia, S.C. In March 1999, he won a special election to the S.C. Senate just eleven days after his 30th birthday and in January of 2003 he became the youngest lieutenant governor in the nation at the age of 33.


I spoke to Bauer at length on Monday morning about his interest in running against Mace. He told me was giving the idea serious thought – and that several people had reached out to him encouraging him to run. Still, family and business considerations were likely to weigh heavily on whether he should undertake such a venture.

“I’m not just making decisions for André anymore,” he told me. “I’ve got a family now.”

Bauer told me he has “never been happier” since his 2018 marriage to Meredith Carter of Myrtle Beach, S.C.- and that relocating his family to Washington, D.C. could have an adverse impact on his “quality of life.”

Bauer added that the birth of his youngest son has driven home the importance of family, and that while he still possesses the political “gene” it is no longer dominant in his decision-making.

As of now, Bauer (above) said no one has made a compelling case to him that would justify such sacrifices – but he acknowledged he is very concerned about the district not being represented by a “true conservative.”

“My biggest concern is that we get a conservative majority,” Bauer said, adding “I don’t like what we did when we had the majority with all the spending.”

“I guess you would say we are prayerfully considering it,” Bauer said, referring to conversations with his wife about a possible 2022 campaign.

Who (potentially) could push Bauer into a primary? Trump.

A phone call from the former president – who tapped Bauer as his ambassador to Belize last summer – would compel him to more seriously consider mounting a campaign against Mace, he said. However, Bauer did not necessarily commit to running were Trump to call him – and he flatly denied reports that he had traveled to Trump’s Mar-a-Lago club in Palm Beach, Florida earlier this week for a meeting about a prospective challenge to Mace.

“No, I have not been down to Florida in as long as I can remember,” Bauer said. “And I have not spoken with the president or anyone on his team about this.”

Bauer is not the first former South Carolina lieutenant governor to be approached about such an opportunity.

Readers will recall earlier this year I reported on efforts undertaken by Pee Dee conservatives to get Ken Ard (above) to challenge Tom Rice in the Palmetto State’s seventh congressional district. Rice enraged the GOP base a year ago when he joined nine other Republicans in voting to impeach Trump for his alleged role in the January 6, 2021 riots at the U.S. Capitol.

Not only has Rice doubled down on his vote, he and his wife – commercial realtor Wrenzie Rice – have poured gasoline on the fire in the intervening months.

Despite Rice’s glaring vulnerability, Ard – who hosts a popular Florence, S.C.-based radio show – moved quickly to dispel any suggestion that he might campaign for a congressional seat.

“I can assure you I have ZERO interest in going to Washington – ZERO,” Ard told me at the time.

As irony would have it, Rice defeated Bauer in a GOP runoff election nine years ago en route to capturing the seventh district – a seat he has reclaimed every two years since with only token opposition.

Filing for 2022 partisan primary elections opens in mid-March, with primaries scheduled for early June and runoffs (if necessary) scheduled for late June. Count on this news outlet to closely monitor developments in these two districts – which border each other along the Palmetto State’s picturesque, 187-mile coastline. Also, count on FITSNews to keep readers up to speed on how the battle for the first and seventh districts fits within the broader GOP schism in the Palmetto State.