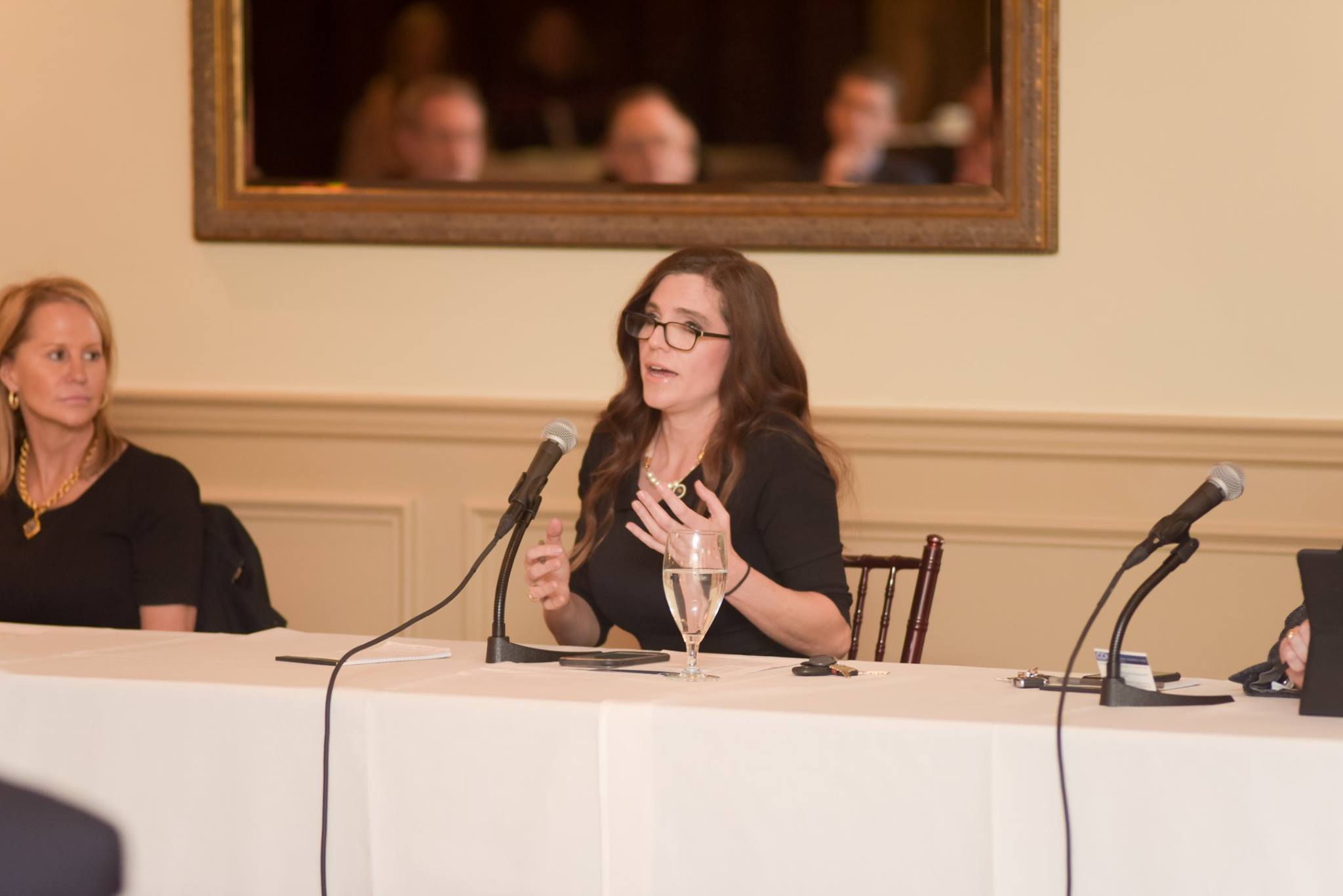 No, you are not imagining things.

And no, Trump is not running for congress in the Palmetto State in 2022.

However, the former president is personally invested in Mace’s defeat in the upcoming Republican primary election for this seat, according to my sources … as are many of his supporters.

What gives? Why is Trump targeting one of the architects of his 2016 “First in the South” presidential primary win in South Carolina?

You can read more about all of that here …

With Trump machinating against her, Mace is obviously going to have a fight on her hands in next spring’s GOP primary election. Actually, that fight is already underway (see here and here).


Even if Mace manages to hang on to her party’s nomination, she is guaranteed to face a credible Democratic opponent in next November’s general election (assuming her former colleagues in the S.C. General Assembly don’t redraw this GOP-leaning “swing” district into a safer “red” seat based on the latest U.S. Census data).

Either way, Mace has a herculean task ahead of her next year … which means her margin for error moving forward is nonexistent.

Mace is excelling in one area of her reelection fight, though: Fundraising.

According to a report from Meg Kinnard of The Associated Press, Mace took in an impressive $950,000 during the third quarter of 2021 (July through September). That means she has raised $2.5 million for the election cycle – more than any other candidate for congress in the Palmetto State. It also means Mace is on track to raise more than $5 million on her reelection by the time it is all said and done.

Actually, Mace reportedly raised $973,000 during the third quarter, according to a source close to her campaign … an even better number than the figure provided to Kinnard.

Mace has yet to file her quarterly report with the Federal Election Commission (FEC), so we do not know where all of her money came from … but still, those are big numbers. Accordingly, anyone looking to defeat her must raise enough cash to at least achieve financial parity, a task which would appear to be growing more difficult by the day.

Reached for comment, Mace stuck to the same quote she provided Kinnard – saying she was focused on “working extremely hard to deliver results fo the Lowcountry” and that she will “work equally hard” as she asks for the vote next spring and fall.

As I noted in my most recent report on Mace, she has yet to draw a top-tier GOP primary challenger. Two candidates have already announced their intention to run against her (here and here) in the 2022 Republican primary election, but as of this writing neither of these candidates appears to have made significant headway with voters.

Neither candidate is coming even remotely close to Mace on the fundraising front, either.

Only one of Mace’s announced opponents – military caregiver Lynz Piper-Loomis – has filed a campaign finance report with the FEC. Piper-Loomis reported raising only $17,000 through the second quarter of 2021.

My guess is the more money Mace raises, the less fruit such overtures will bear … although I am reliably informed Trump remains determined to find a candidate capable of defeating his former staffer.

Working against any such challenger? The clock. Filing for partisan primary races in South Carolina opens in mid-March, which is less than six months away. Also, we are now less than nine months away from the GOP primary election in early June. In other words, if a credible GOP rival to Mace is going to emerge “now’s the time, the time is now.“