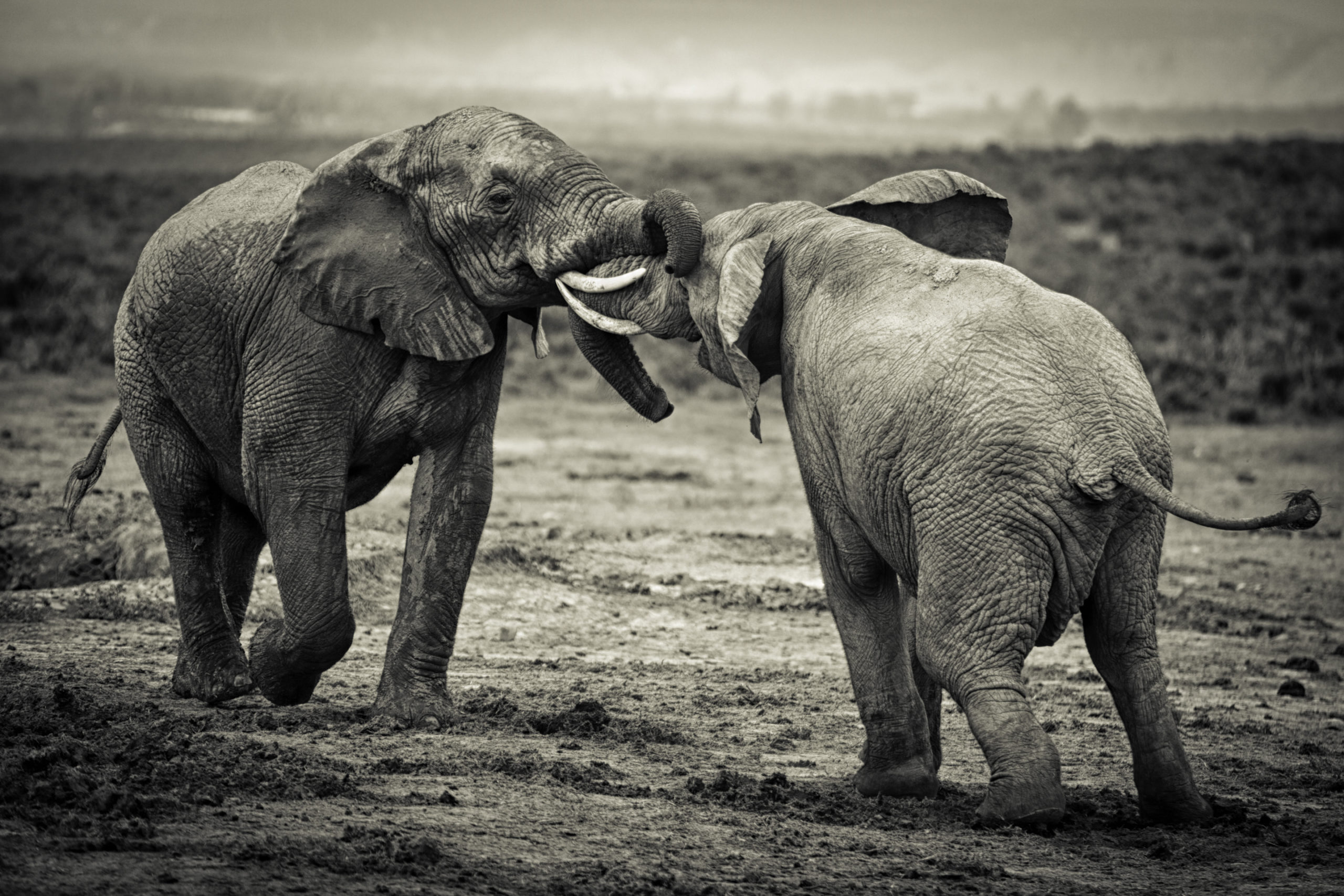 The chairman of the Greenville County Republican party (GCGOP) was escorted by police from a meeting of the state party (SCGOP)’s executive committee in Columbia, S.C. on Saturday – the latest flashpoint in an ongoing schism within the dominant political party in the Palmetto State (and more specifically, within the “conservative” wing of that party).

Initial reports from a Myrtle Beach, S.C.-based website left the impression GCGOP chairman Jeff Davis had been removed from his local chairmanship – a post he assumed earlier this year – however this news outlet has confirmed this information is inaccurate.

Davis remains chairman of the Greenville County party … however, as of Saturday, he is no longer welcome to attend meetings or other events hosted by the state party.

According to David Hucks of MyrtleBeachSC.com, the SCGOP executive committee “removed Jeff Davis as Greenville County GOP chairman from attending (executive committee) state meetings” – an inelegant phrasing which prompted widespread confusion as to what actually transpired at this gathering.

So … what actually happened?

According to my sources, Davis was escorted from the SCGOP meeting by three officers of the Columbia, S.C. police department after the party’s executive committee voted to ban him from attending party meetings and events.

The source added Davis had previously “gotten into (it) with committee members” – prompting the party to arrange for a police presence at its executive committee gatherings beginning in September.

“(He) showed his ass and members were uncomfortable,” the source claimed.

Supporters of Davis contend the party is throwing him out because it wants to cover up a scandal involving its former state chairman Chad Connelly, although these reports could not be independently verified.

Connelly and Davis have been at war for several years over who controls the Palmetto State’s exceedingly limited, “exceptional needs” school choice program. Connelly – an executive committee member from Newberry County who has previously managed the choice program – was at the meeting on Saturday and made a presentation to executive committee members refuting allegations made against him by Davis.

After Davis was removed from the meeting on Saturday, two of his allies – Horry County executive committee member Tracey Beanz and local party chairman Roger Slagle – also left the gathering.

“I’ve never witnessed a more disgusting display from supposed adults than the one I witnessed today at our SCGOP meeting,” Beanz wrote on her Telegram page. “Supposed republicans acting no better than high school mean girls. It was embarrassing to share a room with these people.”


“If South Carolina is any indication, the establishment GOP in this country is more focused on their power and money than on issues that stand to tear the fabric of this nation,” Beanz added. “We aren’t going to let it happen.”

The confrontation between Davis and his GOP rivals represents the latest flashpoint in an ongoing struggle for the heart and soul of the “Republican” party in the Palmetto State … such as it is.

As I have previously documented, warring ideologues eager to claim the mantle of true “conservatism” (whatever that word even means nowadays) are battling for control of the GOP apparatus at the local and state level in the Palmetto State. These ideologues are also vying to inherit the “Make America Great Again” mantra popularized by former U.S. president Donald Trump – who, as irony would have it, has been consistently pro-establishment in his “Republican” interventions in South Carolina, a pivotal early-voting state for Democrats and Republicans alike.

Earlier this year, Trump issued a trio of endorsements in support of status quo SCGOP chairman Drew McKissick – who has enraged conservatives by endorsing establishment politicians in primary elections, trying to rig county party races and labeling anyone to the right of him on the ideological spectrum as a “leper.” Trump has also consistently backed fiscally liberal governor Henry McMaster – including saving McMaster’s bacon back in 2018 when the incumbent was credibly challenged by Upstate businessman John Warren in a GOP primary election.

More recently, Trump (above) flip-flopped on his erstwhile rival Nikki Haley – granting her an audience even after she roundly condemned him following the January 6, 2021 rioting at the U.S. Capitol.

Why is Trump so beholden to the SCGOP establishment? Especially after the party’s executive committee so badly miscalculated his political interests ahead of last year’s ‘First in the South’ presidential primary?

While Trump tacks toward the mushy middle of the “Republican” spectrum, the ongoing war within the SCGOP has been conflated by the national mainstream media as some sort of takeover of the party by adherents of QAnon – an amorphous assemblage of online provocateurs which has become a catch-all for right-wing conspiracy theories (and theorists).

Is this theory legit? No … but some of the personalities stoking the divisions have espoused many of the same conspiracy theories embraced by QAnon.

One thing is clear: The fissures and fault lines within the party are very real … and they are not going away anytime soon. In fact, they appear to be flaring up more intensely the closer we get to next spring’s partisan primary elections.

“The deep divisions within the GOP are expected to have significant repercussions in both the upcoming 2022 partisan primary elections as well as the 2024 ‘First in the South’ GOP presidential primary race,” I noted earlier this year.

Can Santee Cooper Be ‘Reformed?’ And What Does That Even Mean?