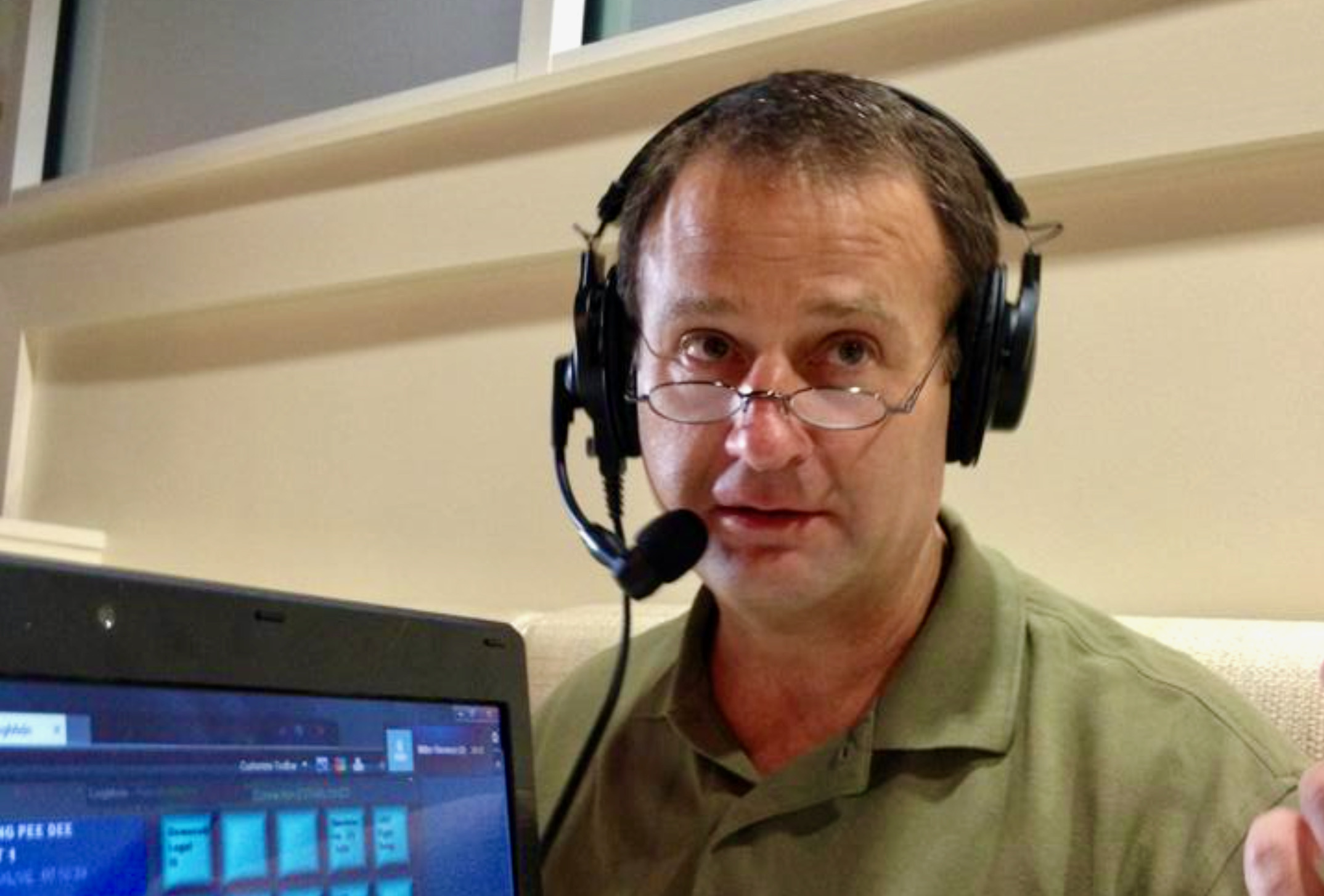 South Carolina has seen some pretty amazing political comebacks in recent years. Consider former U.S. congressman Mark Sanford, who rehabilitated himself after an infamous hike along the Appalachian Trial (by way of Argentina) imploded his once-promising national aspirations.

Sanford’s comeback gave him another shot at relevance, but he torpedoed it by going against his party’s base during the presidency of Donald Trump. As a result, Sanford is no longer a congressman speaking from a podium but rather an ex-congressman speaking in front of … whatever this is.

But as comebacks go, Sanford’s 2013 clawback was pretty impressive …

Could former S.C. lieutenant governor Ken Ard be in line for a similar revival?


Ard, readers will recall, served fourteen months as lieutenant governor in 2011 (and early 2012) prior to resigning in connection with a campaign finance scandal. This news outlet was exceedingly critical of Ard at the time, however in comparison to some of the scandals that have followed (ProbeGate and NukeGate, for example) his behavior was comparatively tame.

What did he do? Basically, Ard – a successful businessman – wanted to project the appearance of widespread financial support for his 2010 campaign. Instead of “self-funding” his candidacy, he wanted to give the impression that numerous citizens were backing him monetarily.

So … he basically paid them to contribute, part of an illicit “cash-for-contributions” scam.

But at the end of the day, Ard didn’t rip off taxpayers or even abuse his campaign funds – he simply got way too creative in funneling his own money into his candidacy.

And he paid for it with his job …

“My mistakes are well-documented, I took responsibility for them and I paid a pretty severe price for them,” Ard told us three years ago.  “I knocked the dust off and moved on.”

Ard hasn’t just “moved on,” though, he has become one of the most influential voices in the Pee Dee region of the state – hosting a wildly popular morning show on Live 95 in Florence, S.C.

Why is Ard’s show so popular? Because the 57-year-old is a natural on the air, that’s why … effortlessly meshing good ol’ boy bravado with paleo conservative populism. Don’t let his Pamplico drawl fool you, either … Ard is as gifted an orator as you are going to hear (whether in his on-air monologues or the commentaries he posts to his social media accounts).

In recent weeks, this news outlet is hearing Ard’s name mentioned with increasing frequency in connection with South Carolina’s seventh congressional district – a seat which is currently represented by Tom Rice. In the aftermath of Rice’s surprise vote to impeach Trump, the GOP primary for this seat is expected to be wide open. Multiple candidates – including a pair of sitting state lawmakers – have already formed exploratory committees in anticipation of challenging Rice in the June 2022 GOP primary election (which is only sixteen months away, incidentally).

Also, a former candidate for this seat – state representative Jay Jordan – has been mentioned as a possible candidate, as is Ard’s predecessor as lieutenant governor, André Bauer, who nearly won the district in 2012.

Could Ard potentially leapfrog the field, though?

That is a huge home field advantage for a coastal candidate, and a major impediment to potential “inland” contenders like Ard.

Still, Horry county is home to large, well-organized faction of Trump voters (as Rice is discovering the hard way) – and we cannot think of a candidate who is better positioned to tap into that populist vein than Ard. Or any candidate who would be more adept at tapping into that vein.

Is the former statewide elected official interested in the job? It’s unclear … but it is clear to us he would be a force to be reckoned with were he to enter the race.

South Carolina’s seventh district was created in 1803 and eliminated in 1853. It was reestablished in 1883 and eliminated again in 1933. Most recently, it was reestablished in 2013 after the results of the 2010 Census showed South Carolina’s population expanding by more than 18 percent over the previous decade. Rice emerged victorious over Bauer in a head-to-head runoff for the staunchly Republican seat after the two finished at the top of a nine-candidate field in June 2012. The 63-year-old attorney has not been credibly challenged since.