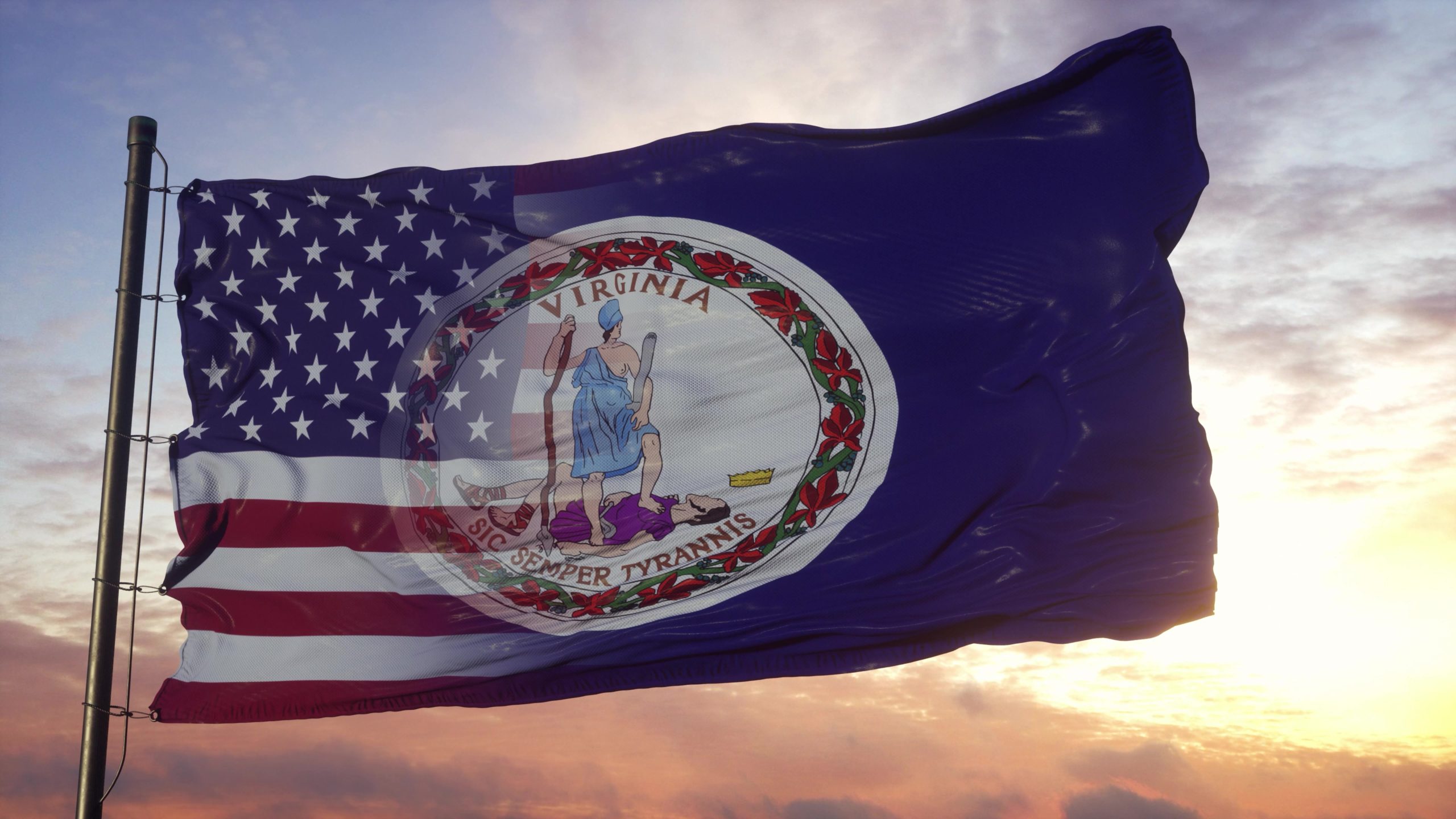 Voters in Virginia sent the rest of the nation a compelling message in the state’s quadrennial gubernatorial election – which always falls in odd-numbered years after presidential elections.

Republican Glenn Youngkin – a Rice and Harvard-educated investor from Richmond who spent more than $5.5 million of his own money to win his party’s gubernatorial nomination – defeated former governor Terry McAuliffe in a contest many are calling a referendum on the current direction of the country.

The GOP also narrowly won statewide races for lieutenant governor and attorney general – and appears to have taken control of the state’s House of Delegates, too.

“Virginia voters made an historic statement, delivering a clear rebuke of the failed policies of the last two years and electing Republicans up and down the ballot,” the party’s ranking House member, Todd Gilbert, said early Wednesday morning.

What a difference a year makes, right?

Virginia’s emergence as a blue bastion has been a recent phenomenon. From 1952 through 2004, the state backed a Democrat for the White House only once – Lyndon Johnson’s 1964 landslide win over U.S. senator Barry Goldwater. In 2004, George W. Bush won 53.7 percent of the state’s vote against then-U.S. senator John Kerry – but no Republican presidential nominee has won election there since.

Meanwhile, Virginia’s two U.S. Senate seats have been in Democratic hands since January 2009 – and the state’s Senate and House of Delegates are (or were) both under Democratic control as well.

As for the governor’s office, with the exception of former governor Bob McDonnell’s four years in office from 2010-2014, Democrats have held this office since 2002 (i.e. sixteen of the last twenty years).

Virginia’s statewide offices captured the attention of the nation back in 2019 when incumbent Ralph Northam was embroiled in a blackface scandal (one that quickly became contagious for Democrats). Northam was able to stave off calls for his resignation, but Democrats were compelled to recruit McAuliffe as their 2021 standard-bearer. The former chairman of the Democratic National Committee (DNC) and a longtime ally of former U.S. president Bill Clinton could not reclaim the office he previously held from 2014-2018, though.


Dragging him down? Biden – whose poll numbers in Virginia (and across the nation) have tanked over the last few months. Plagued by a disastrous withdrawal from Afghanistan and general economic anemia, the 46th president has Democrats reeling.

McAuliffe initially hitched his fortunes to Biden, but began distancing himself from the standard-bearer of his party beginning last month.

“The president is unpopular today, unfortunately, here in Virginia, so we have got to plow through,” McAuliffe said during a conference call with reporters in early October.

The former governor’s campaign did its best to walk that comment back, but McAuliffe barely mentioned Biden over the last four weeks of the campaign – choosing instead to try and make the race a referendum on former U.S. president Donald Trump.

Biden followed suit, describing Youngkin as an “acolyte” of the former president and vowing “we’re going to win.”

Obviously, that didn’t happen … an outcome for which Trump took exclusive credit.

“I would like to thank my BASE for coming out in force and voting for Glenn Youngkin,” the former president said in a statement. “Without you, he would not have been close to winning. The MAGA movement is bigger and stronger than ever before. Glenn will be a great governor. Thank you to the people of the Commonwealth of Virginia and most particularly, to our incredible MAGA voters!”

“What does that tell you, Fake News?” Trump continued. “I guess people running for office as Democrats won’t be doing that too much longer. I didn’t even have to go rally for Youngkin, because McAuliffe did it for me.”

Of interest? The GOP won this race despite a surge in early-voting that has typically favored Democratic candidates. According to the latest data, a staggering 1.1 million Virginians voted early – roughly one out of every three ballots cast.

Also of interest? The final outcome of the election would appear to put another feather in the cap of GOP pollster Robert Cahaly – a.k.a. ‘the Oracle’ – who projected Youngkin would defeat McAuliffe by 2.3 percentage points. As of this writing, the margin of victory for Youngkin stands at 2.13 percentage points.

Bottom line? Barring a major bounce back from Biden, Democrats are looking at big losses in the 2022 midterm elections next fall …