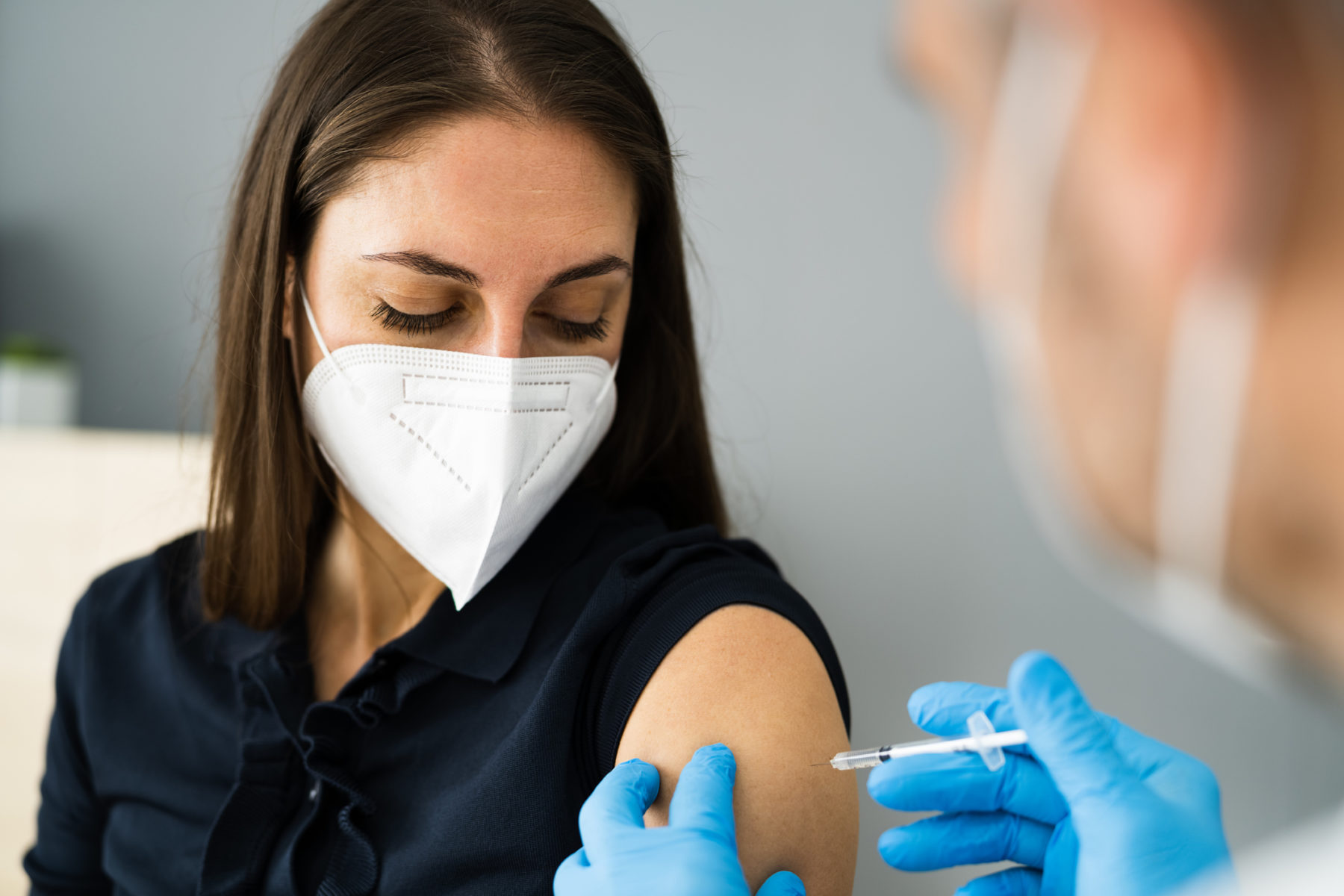 That mandate had previously been struck down (.pdf) by the U.S. fifth circuit court of appeals, which cited “grave statutory and constitutional issues” with the edict.

“Fundamentally, the (mandate) is an important step in curtailing the transmission of a deadly virus,” the sixth circuit ruled.

According to Wilson – who has been leading the fight at the national level against these federal mandates – South Carolina and 26 other states have already petitioned the supreme court to address the dispute between the two circuits and determine the constitutionality of the mandate once and for all.

“Our motion to the supreme court has been filed,” Wilson wrote on Friday evening. “We look forward to continuing the fight.”

In a follow-up statement issued by his office early Saturday morning, Wilson said “the rule of law will prevail and the president’s grasp for power halted.”

The filing submitted by Wilson and his fellow attorneys general made no judgment as to the efficacy of Covid-19 vaccines – which I have repeatedly argued are safe and effective in the vast majority of cases. This is why I have had both of my “jabs” despite having had Covid-19 once (and probably twice).

“This case does not present the question whether vaccines or vaccine mandates are wise or desirable,” the pleading (.pdf) noted. “Instead, it presents the narrow questions whether OSHA had authority to issue the mandate, and whether it lawfully exercised whatever authority it had. After all, ‘our system does not permit agencies to act unlawfully,’ even during a pandemic and ‘even in pursuit of desirable ends.’”

Wilson’s aggressive push against multiple Biden mandates comes as no surprise to regular readers of this news outlet.

Upon being appointed chairman of the Republican Attorneys General Association (RAGA) earlier this year, the 48-year-old West Columbia, S.C. native has helped organize several multi-state legal challenges to the various diktats coming out of Washington, D.C. In doing so, Wilson vowed RAGA would serve as a check “against the expansion of federal power and unconstitutional actions being implemented by congress and the Biden administration.”

The OSHA mandate is one of several such actions which have fared poorly in court.

Since then, the U.S. eleventh circuit court of appeals has refused to lift injunctions against the implementation of the contractor mandate – which means as of this writing the Biden administration is enjoined from enforcing it.


In addition to the aforementioned mandates, an order (.pdf) from U.S. secretary of defense Lloyd Austin requiring members of the U.S. Armed Services to be vaccinated against Covid-19 is also

At the state level, South Carolina lawmakers have been fiercely debating the best way to address these mandates. As I noted earlier this month, several legislative leaders have questioned whether banning vaccine mandates at the state level would infringe upon the Palmetto State’s status as one of the leading “right-to-work” states in the nation.

”I worry we are creating a new class of protected employees,” one S.C. House leader told me recently, claiming the conservative push to compel businesses to keep unvaccinated employees at their posts was akin to “Tea Party nanny statism.”

I have struggled with this issue, wondering the best way of balancing individual liberty with the rights of businesses – including small businesses – to decide for themselves how they wish to respond to the pandemic. Obviously I rebuke any government mandate regarding vaccination, but do businesses have the right to compel their employees to get their Covid-19 shots? Especially in right-to-work states?

It is not an easy question … but for now I choose to err on the side of individual liberty. And health care privacy.

“This personal choice must never be made compulsory – nor do I think we should seek to punish or shame anyone for making a choice different from our own,” I noted in a recent post on the vaccination debate. “Certainly, people should never be deprived of their livelihoods – individually or en masse – due to such unnecessary compulsion.”

What you you think? Vote in our poll and post your thoughts in our comments section below …

Should businesses be allowed to mandate Covid-19 vaccines?