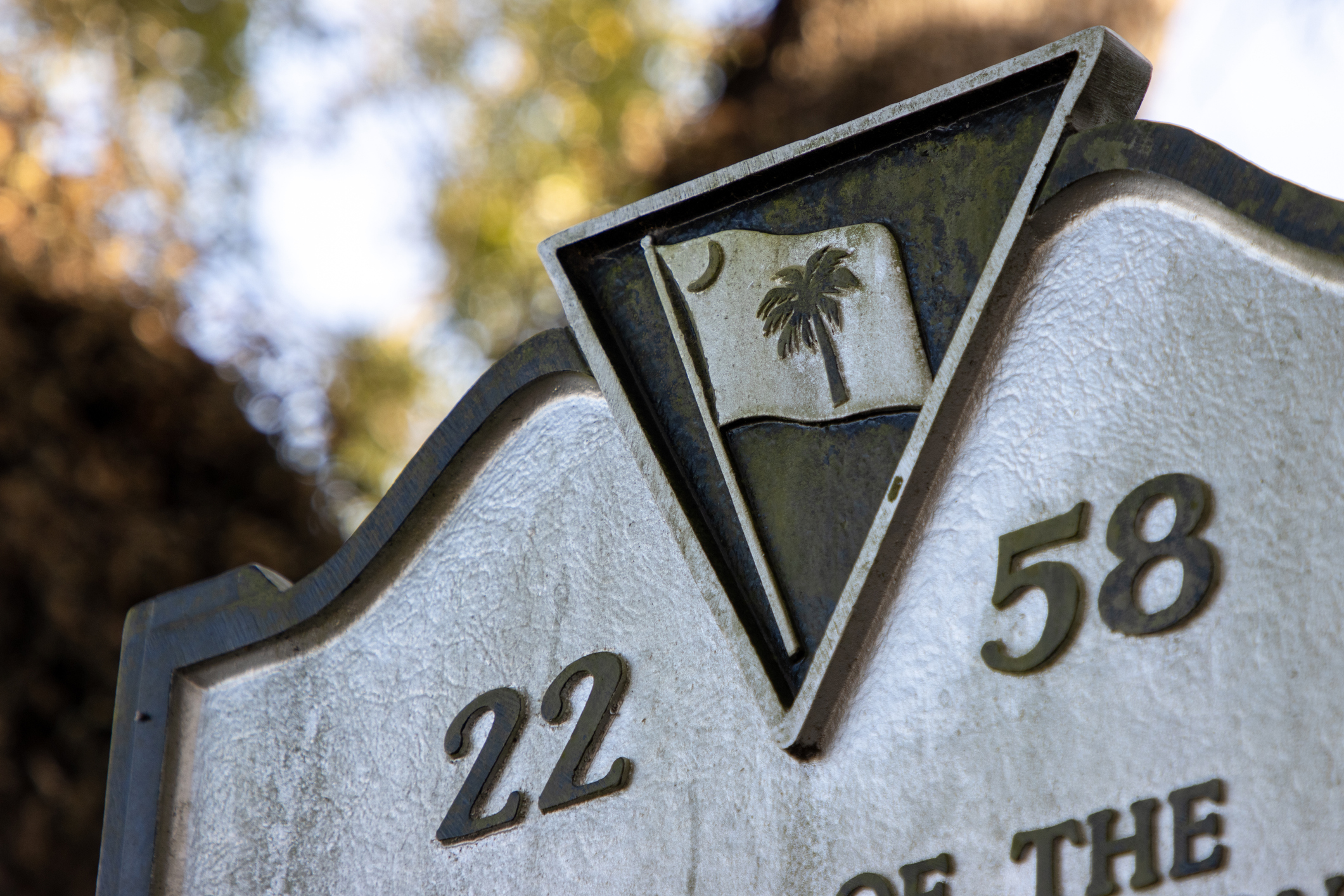 I noted in a recent video segment that political labels in South Carolina are self-applied, meaning you should probably trust them about as much as you trust the self-serving politicians applying them.

Which is to say not at all …

“Labels in politics mean nothing,” I wrote early last year. “Politicians have applied and reapplied them so often – without living up to them – that any definitional consistency long ago vanished into the ether of evolving perception.”

Or to put it another way, these labels have lost their ability to “stick.”

So … why do we keep letting politicians get away with calling themselves “Republicans” or “conservatives?” When the reality (especially in South Carolina) is usually diametrically opposed to their self-adhesive propaganda?


Anyway, GOP politicians aren’t the only ones in the label-making business. A popular self-adhesive on the far left of the political spectrum is the word “progressive” – which has been coopted from the political legacy of Theodore Roosevelt and the philosophical legacy of Immanuel Kant.

What does it mean in the 21st century? According to a 2018 column published in Daily Kos, modern progressivism was rooted in the 2016 presidential campaign of socialist U.S. senator Bernie Sanders – and soon became identified with “the resistance to the fascistic government” of former U.S. president Donald Trump.

In the 2022 South Carolina gubernatorial election, Gary Votour – a health care advocate from Columbia, S.C. – has proudly embraced this label in his candidacy for the Democratic nomination next spring.

Votour is one of three candidates seeking the Democratic nod – along with “centrist” Joe Cunningham and liberal S.C. second-term state senator Mia McLeod.

Is his bid credible? Or Quixotic? Well, he’s running as a Democrat in a state that hasn’t elected one to a top-of-the-ticket statewide race since 1998 … so even if he summons a miracle and knocks off the two Democratic frontrunners he would still be facing a tremendously uphill battle.

No Democrat has won a statewide election in South Carolina since 2006. That’s when Jim Rex (who has since left the party) narrowly defeated Karen Floyd in the race for state superintendent of education. Also, 2022 is shaping up as a GOP wave election … meaning Democrats will face longer odds than usual.

Does the party have a path to victory in such a climate? In a word, “no.”

Still, Votour’s candidacy is interesting (and worth covering) for several reasons – most notably his potential to drive the Democratic debate further to the left on several hot-button issues.

At the top of Votour’s campaign agenda? Covid-19 vaccinations for all South Carolina adults and children – along with a massive expansion of government-subsidized health care in the Palmetto State.

Votour bills himself as a candidate who “embraces science and speaks out on the importance of vaccinations,” staking himself out squarely on an issue which has been dominating headlines for weeks.

Votour (above) is Wilford Brimley look-alike who originally hails from Norfolk, Virginia. In addition to his pro-vaccine stance, he has been exceedingly vocal in his support of a “living wage” for citizens of the Palmetto State.

“With no living wage the poorest of us work several jobs just to make ends meet,” Votour tweeted recently. “For ALL to prosper, we need a living wage.”

Votour has also staked himself out on the issue of global warming.

“As governor, I’ll do everything I can to offset global warming,” he tweeted earlier this week. “Tax incentives for solar and wind generators, commuter options like light rail between cities, reducing subsidies for fossil fuels … all on the table.”

Votour has also promised to get the state “invested in minority owned solar and wind energy startups.”

Again, I do not expect Votour’s progressive candidacy to evolve into anything resembling a credible bid for South Carolina’s top executive post. The 2022 election is “Republican” governor Henry McMaster’s to lose – something “progressives” should probably be okay with, if I’m being completely honest. Also, as regular readers are aware, the real power in the Palmetto State has always resided with the legislature. Governors have the power of the bully pulpit and authority over a handful of executive branch appointments – but beyond that they are constitutionally neutered.

Still, Votour’s campaign is worth watching in the event he is able to continue articulating and delivering his progressive agenda to liberal audiences in the Palmetto State … which would force the two Democratic frontrunners to run further to the left than they planned (well one of them, anyway).