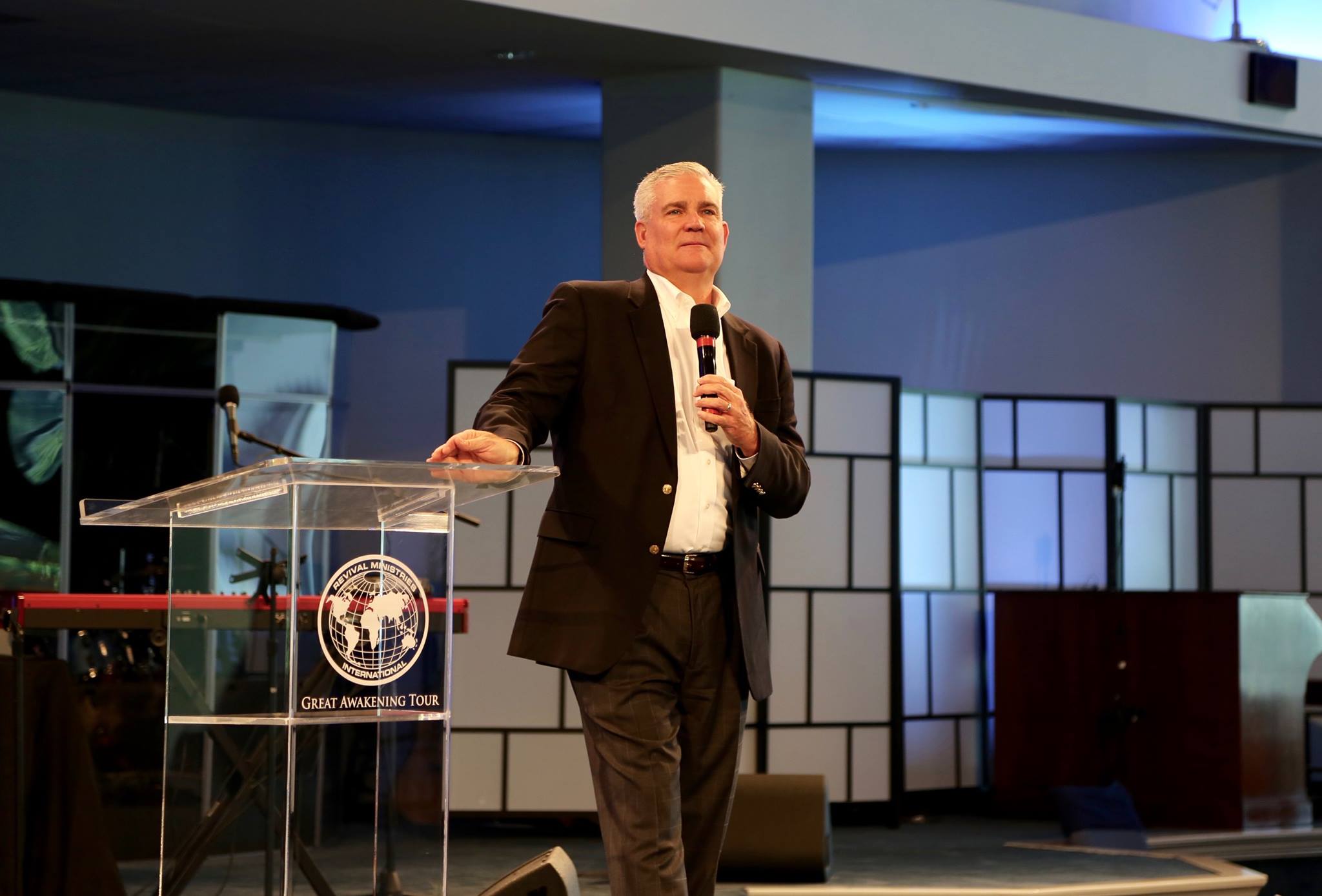 The South Carolina State Law Enforcement Division (SLED) announced this week that it conducted a “preliminary investigation” into misappropriation allegations leveled against former S.C. Republican Party (SCGOP) chairman Chad Connelly. The allegations against Connelly were leveled in connection with an ongoing battle over control of the Palmetto State’s anemic school choice program.

SLED confirmed the existence of the investigation into Connelly on Tuesday afternoon.

Connelly was executive director of the Exceptional SC organization – a 501(c)(3) which claims to be “dedicated to supporting exceptional needs students and families in South Carolina.”

Is it? No … not really. My news outlet has been covering the ongoing “school choice fail” in the Palmetto State for several years.

“South Carolina’s refusal to embrace broad-based school choice for all students and parents continues to hold the state back from reaching its full potential – trapping students in academic environments that are not meeting their needs while denying the government-run system the sort of market-based accountability it desperately needs if it is to show sustained improvement,” I noted back in February.

The allegations against Connelly are familiar to readers of this news outlet. We first reported on them back in January of 2020.

At the time, Palmetto Kids FIRST – a scholarship funding organization run by Greenville, S.C. attorney Jeff Davis and his wife Olga Lisinksa – claimed the S.C. Department of Revenue (SCDOR) had uncovered more than $183,500 ostensibly “taken” from scholarship funds administered by a nonprofit entity. Of that total, nearly $100,000 was alleged to have been “misappropriated.”

Connelly and Exceptional SC board chairman Tom Persons were both pushed out of their positions with the organization in August 2020.

Connelly has previously responded to the allegations of embezzlement by threatening to sue Davis and Lisinska. That has yet to happen, however.

According to a statement from SLED executive affairs director Ryan Alphin, the preliminary inquiry into Connelly was opened on March 5, 2020 at the request of S.C. attorney general Alan Wilson.

“The request for a preliminary investigation was made by the South Carolina attorney general’s office after receiving a complaint from Jeff Davis regarding misappropriated funds by Chad Connelly,” Alphin said. “SLED has completed its preliminary investigation into this matter and is currently awaiting further direction from the South Carolina attorney general’s office.”


Sources familiar with the status of the probe told this news outlet the SLED report was on the desk of Don Zelenka, a senior deputy attorney general. It is not immediately clear what the report uncovered, or when Zelenka plans on taking action in response to its findings.

The acknowledgment of a SLED inquiry into Connelly comes two days after this news outlet exclusively reported on a dust-up between Davis and other members of the SCGOP executive committee (including Connelly) in Columbia, S.C.

At that meeting, held last Saturday, Davis was escorted from SCGOP headquarters by three officers of the Columbia, S.C. police department after the party’s executive committee voted to ban him from attending future party meetings and party-sponsored events.

That vote was held after Connelly – an SCGOP executive committee member from Newberry County – made a presentation to the panel refuting allegations made against him by Davis. Among the “refuted” claims? Davis’ contention that Connelly was under investigation by SLED.

“(Davis) was banned from the meeting because he said something … and another person said it wasn’t true,” Lisinska told me. “(He) got kicked out for ‘lies’ that we can prove weren’t lies.”

Lisinska (above) and Davis have made waves in Palmetto politics as leaders of the mySCGOP.com movement – a grassroots push to oust liberal “Republicans” from party offices.

While unsuccessful at the statewide level, the group has backed numerous successful “coups” at the local level – including a takeover of the Greenville County GOP. In the process, they have angered many rank-and-file leaders within the party establishment – prompting more than a few unforced errors from SCGOP leaders.

“This new far right cadre remains a force to be reckoned with in party politics,” I noted back in July.

Indeed … the group’s potency was on display again earlier this month during the debate at the S.C. State House over federal vaccine mandates.

Count on this news outlet to update our readers as soon as we learn more about the SLED investigation into Connelly. More importantly, count on us to continue reporting on the ongoing schism within the SCGOP – a battle which is likely to have significant repercussions in both the upcoming 2022 partisan primary elections as well as the 2024 ‘First in the South’ GOP presidential primary race.

How Much Would Duke Energy’s ‘Taxation Without Representation’ Cost South Carolina?