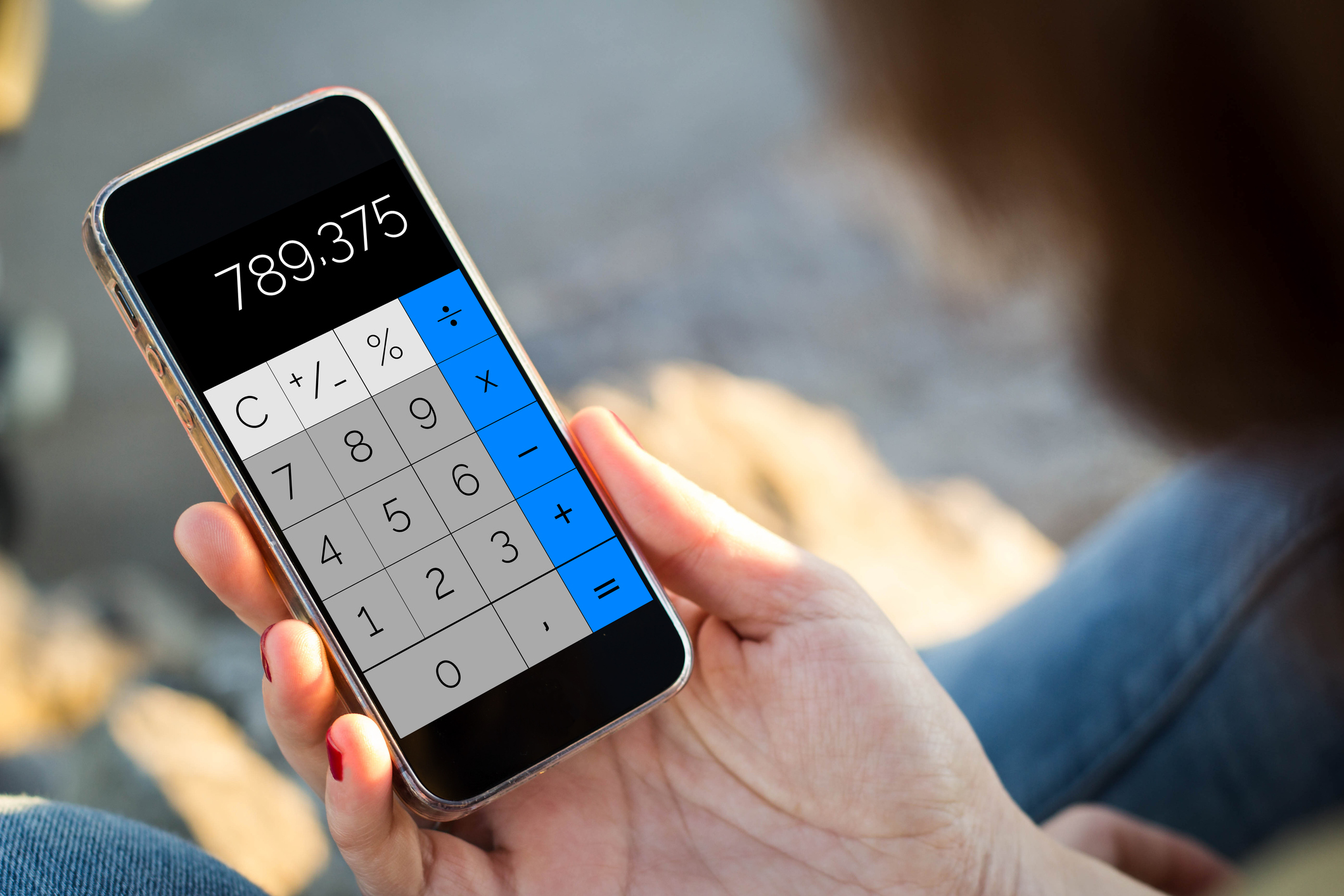 Last month, this news outlet exposed an ongoing scheme by Charlotte-based Duke Energy to make South Carolina residents pay for up to a third of the costs associated with a massive buildout of infrastructure in neighboring North Carolina – an expansion necessitated by the utility’s ongoing failure to responsibly manage its energy mix.

As I noted at the time, “I support the buildout – part of the ongoing natural gas “bridge” from coal-fired power to more renewable energy sources – but the way Duke and its bought-and-paid for politicians are going about it is grossly unfair to ratepayers.”

Once again, building these natural gas assets only makes sense if they are permitted to run through the end of their natural life expectancy. Duke wants to cut this expectancy short to meet its goal of “carbon neutrality” by 2050.

As I have previously reported, Duke is struggling to justify the irreconcilability of its dubious energy projections. Specifically, the utility could wind up saddling its ratepayers with more than $5 billion in “stranded assets” related to the implementation of its gas buildout, according to a recent report.

Why? Because it is essentially cramming the equivalent of a thirty-year mortgage into only fifteen years …

Shortly thereafter, the utility asked the much-maligned South Carolina Public Service Commission (SCPSC) to put Palmetto State ratepayers on the hook for a huge chunk of the costs associated with this legislation … even though South Carolina’s elected lawmakers never approved it.

Specifically, Duke asked the panel to join the North Carolina Utilities Commission (NCUC) in “coordination and cooperation” on the company’s clean energy transition plan – ostensibly to provide “reliable, affordable and increasingly carbon-free electricity in both of the states that Duke Energy serves.”

Never mind that all hearings would be held in Raleigh, N.C. and the head of the NCUC would chair this “coordinated cooperation.”

Why does Duke want SCPSC to subjugate itself thusly?

“That way it will be clear whether the companies’ plans and associated costs … will be fully shared and embraced between the states,” the corporation’s filing noted.

Hold up … fully shared and embraced?

Duke is spending at least $10.3 billion on various generation investments between 2022 and 2035 – meaning the Palmetto State could be on the hook for up to $3.5 billion of those costs. Obviously, some of that investment would have taken place irrespective of the passage of House Bill 951 – but this legislation dramatically escalates Duke’s ability to recover its investments.

The company won’t provide its internal models for review, making it is impossible to say what the total cost of the buildout will be – or what South Carolina’s share of it will be if the SCPSC decides to go along with this fleecing.

One industry expert I spoke with this week said the generation investments could result in a 78 percent increase in rates between now and 2035 – with a high-end estimated clocking in at 90 percent.

To be clear: That is the total percentage increase associated with the rate hike.

So … should we expect South Carolina governor Henry McMaster to lead the charge against Duke on behalf of these citizens?

For his subservience, McMaster was recently honored by the company with its “energy citizenship and service” award – which ostensibly goes to “a person or group that demonstrates outstanding volunteerism and community service.”

“It is a tribute to those who make a difference in the community by using time, talent, and compassion to positively impact the lives of others,” a description of the award noted. “Recipients … help foster a culture of citizenship and service that acts as a catalyst for others to become involved in civic and social activities.”

A catalyst for citizen involvement in desperately needed in this situation … just not in the way Duke wants.

In addition to lavishing McMaster with this award, Duke also donated the maximum allowable contribution of $3,500 to McMaster’s 2022 reelection campaign way back on November 25, 2019, according to records on file with the S.C. State Ethics Commission (SCSEC).

So yeah … I wouldn’t hold your breath waiting on him to step up and protect Palmetto State ratepayers.

As I noted in my original coverage of this story, we will find out soon which elected officials – and which SCPSC members – stand up for South Carolina ratepayers and which ones (once again) neglect their most basic obligations to the people they are supposed to be serving.