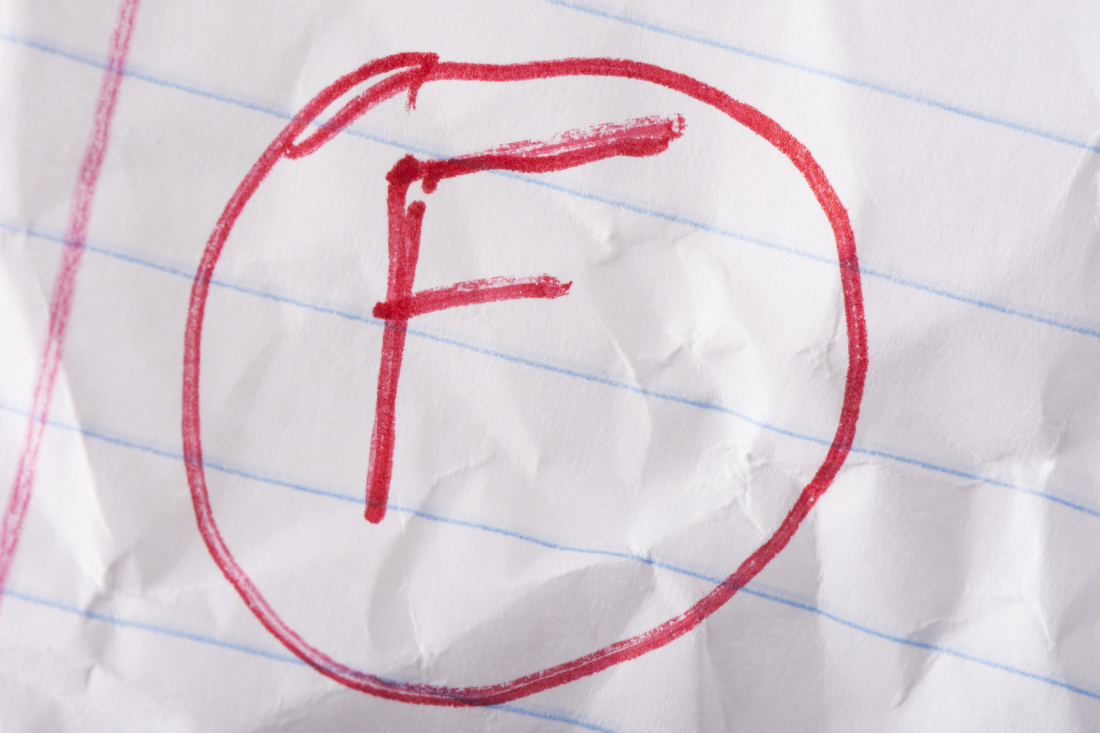 Last month, South Carolina politicians celebrated national “school choice week” by (once again) paying lip service to the importance of academic freedom. This month? They are back to doing what they always do – denying this freedom to tens of thousands of children stuck in the Palmetto State’s worst-in-the-nation government-run school system.

All while perpetuating that system … and refusing to hold its leaders accountable.

“We have been to this puppet show, people … and seen the strings,” we wrote two years ago (on this very day).

The cycle: School choice bills are introduced, they gain support … then they die. Every year. Meanwhile, every year state lawmakers surrender to the monetary demands of a failed government-run system that is holding the Palmetto State back generationally.

The only thing that has changed since then? A pointless debate over governor Henry McMaster’s embarrassingly anemic proposal to route $32.5 million in federal coronavirus “stimulus” money into one-time “school choice” grants.

As we noted at the time, McMaster’s proposed appropriation would have helped only 5,000 low-income students with a one-time grant of $6,500. To put those numbers in context, there are a total of 783,000 students in South Carolina’s chronically failing government run education system – with taxpayers shelling out a staggering $14,227 per pupil, per year.

Oh, and that is before we count “education” money spent in connection with local bond referendums … or the $1.5 billion in unrestricted reserve cash South Carolina’s school districts are currently sitting on.

You know, before they got their Covid-19 bailouts …

While we supported McMaster’s proposed appropriation – which was shot down in court – we also pointed out that helping a mere 0.63 percent of South Carolina students cover 45.7 percent of the state’s average per pupil cost for just one year did not constitute real reform.

Nor for that matter does the Palmetto State’s modest special needs choice program – which hit just 38 percent of its “first come, first served annual statewide cap” of $12 million for special needs scholarships in 2019, according to a new report (.pdf) from the S.C. Department of Revenue (SCDOR).

According to SCDOR, the Exceptional SC organization – a 501(c)(3) which bills itself as “dedicated to supporting exceptional needs students and families in South Carolina” – took in just $4.55 million in total donations in 2019.

Last year, Exceptional SC’s executive director – former S.C. Republican party (SCGOP) chairman Chad Connelly – and its board chairman Tom Persons were both pushed out of their positions due to questions over the appropriation of its funds.

According to Davis and Lisinska, the latest SCDOR report shows at least $330,805 in fees being doled out by the organization during the fiscal year ending June 30, 2020 – including $256,165 in “contract services.”

According to Davis and Lisinska, these payouts dramatically eclipsed the two percent limit on fees place on the program.

“They’re not saying its embezzlement,”Lisinska told us. “They just publish the numbers … I assume hoping no one reads them.”


Connelly has previously responded to allegations of embezzlement by threatening to sue Davis and Lisinska. No word yet on whether such a case has been filed, but Davis has filed suit previously in connection with this ongoing battle.

Years ago, this news outlet reluctantly supported the transfer of the special needs choice program to SCDOR in light of repeated legislative threats to terminate it. However, we continue to believe its best long-term interests would be served by private sector management – which is what leading fiscal conservatives in the S.C. General Assembly (including senator Tom Davis) have proposed.

Clearly, the program is not working in its current iteration …

Bigger picture? South Carolina’s refusal to embrace broad-based school choice for all students and parents continues to hold the state back from reaching its full potential – trapping students in academic environments that are not meeting their needs while denying the government-run system the sort of market-based accountability it desperately needs if it is to show sustained improvement.

The bottom line is this: It is time for the lip service on school choice to stop and the real work on expanding academic opportunity to begin.