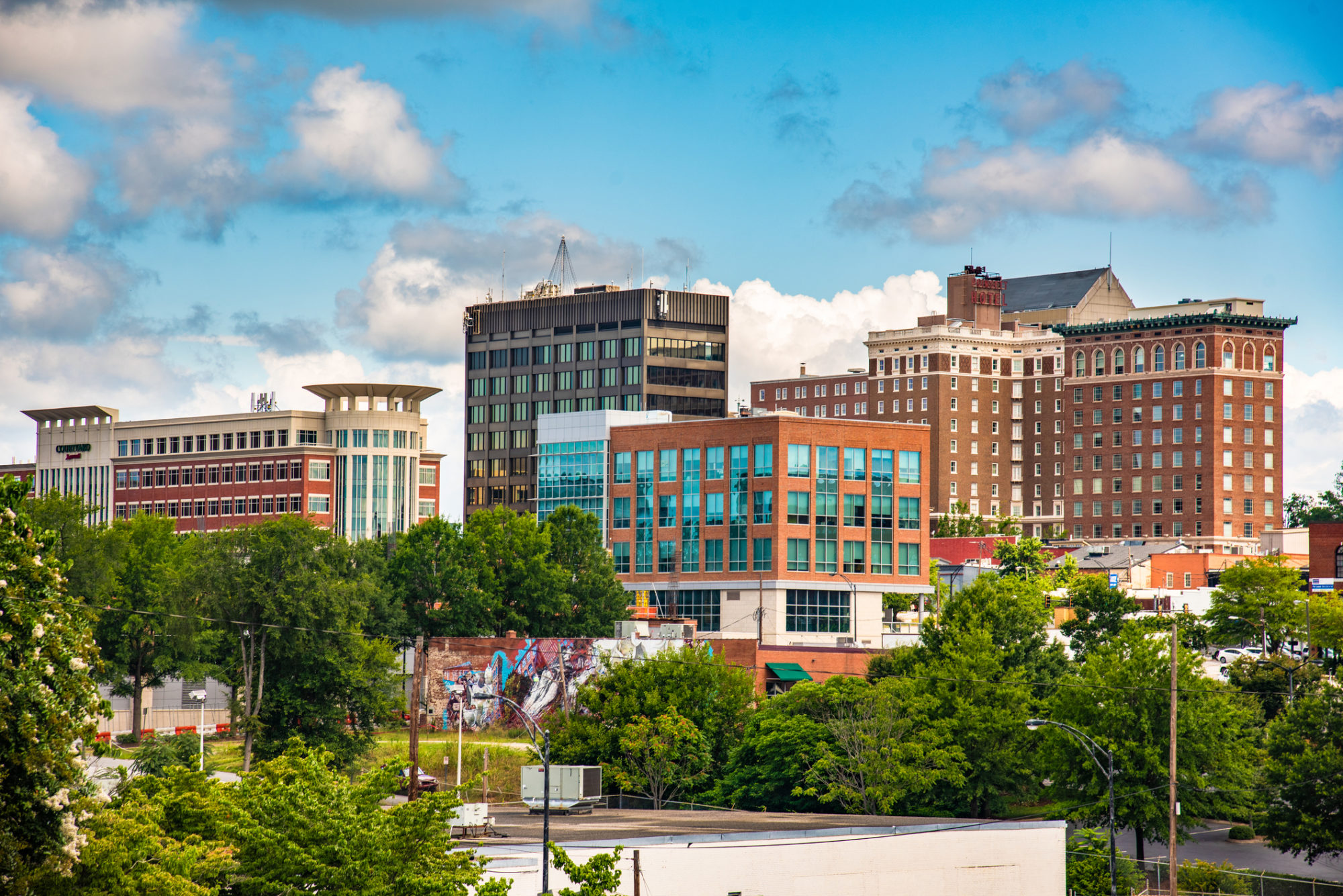 The top three elected leaders of the Greenville county Republican party jointly resigned their offices on Thursday afternoon, citing an inability to work with the grassroots conservative activists currently dominating the direction of the local party.

The trio of county leaders were at their posts for less than three months … and their ouster is the latest major development in what has become a pitched battle for the heart and soul of the South Carolina Republican party (SCGOP), as well as the mantle of “conservatism” is this ostensibly bright red state.

The resignations of party chair Jennifer Black, vice chair Stacy Shea and state executive committeeman Randy Page constituted a major coup for the so-called “MAGA” wing of the party – a growing assemblage of right-wing activists who view more centrist Republicans as being part of the GOP “establishment.”

Of interest? Thursday afternoon’s group resignation came just two days after a special committee (appointed by Black) uncovered a questionable “ballot harvesting” operation that helped these three politicos defeat their right-wing rivals at the April 2021 county party convention. According to the committee’s report (.pdf), unknown donors to the SCGOP subsidized a controversial delegate recruitment effort in the days leading up to the county convention – enabling Black, Shea and Page to defeat their rivals in what critics contend was a “rigged” vote.

Implementing this recruitment effort? Multiple “agents of the party” – including one SCGOP field operative and multiple state lawmakers, according to sources familiar with the operation.

While Black, Shea and Page prevailed in their races back in April (thanks in no small part to this dubious ballot harvesting effort), their ballot harvesters neglected to finish the job. At the same county election, the grassroots group mySCGOP.com secured a majority of delegates to the state party convention – meaning its leaders continued to exert significant influence over the direction of the county party.

Ultimately, the contentiousness between these two competing factions became too much for the the trio of leaders to bear …

“While we have longed for the opportunity to jointly develop strategies, connect, and do the real work, we have been constantly railroaded the entire time, directly caused by leadership from mySCGOP and the Greenville Tea Party,” Black, Shea and Page wrote in a joint statement posted to Facebook. “It has been made exponentially clear to us by leadership within these entities that their focus will solely be on continued in-fighting, discord, and placing continual barriers to any attempts at effective work on our behalf, rather than coming together jointly to be effective in the political landscape against our real opponents.”

“Continual lawsuits, threats of lawsuits, intimidation, threats, bullying, disenfranchisement, and character assassination, as promised by the leadership of mySCGOP and the Greenville Tea Party do not advance anything positive, much less promote any level of political discourse or change,” the statement continued. “The tone of the leadership of these entities is clearly destructive to the tenets of the Republican Party, and we will not be a part of it.”

According to Black, Shea and Page, rather than continuing to fight mySCGOP their energies are “best used elsewhere to positively engage legislative issues that affect us, our families, and the citizens of our great state.”

What happens now? According to county party rules, local executive committee members will elect new leaders to serve out the remainder of Black, Shea and Page’s terms. A vote on new party leaders could come as soon as Monday, when the Greenville GOP is scheduled to hold its first meeting in the aftermath of what right-wing activists are already calling the “Thursday Night Massacre.” According to my sources, mySCGOP leader Jeff Davis and Greenville Tea Party leader Pressley Stutts are likely to be elected to leadership posts at that meeting.

“Now we get to work,” one leader of the movement told me on Thursday night, saying the party was moving forward with plans to retake control of Greenville city council – a municipal government which swung to Democrats in 2019.


This source told me the new party leadership is also focused on “building the infrastructure necessary to support and grow the MAGA/ America FIRST/ Republican platform agenda in Greenville county so this usurping of power by the RINO ‘establishment’ never happens again.”

At the statewide level, the mySCGOP movement failed in its efforts to oust two-term incumbent party chairman Drew McKissick – who handily defeated famed First Amendment lawyer Lin Wood in a contentious election two months ago. Still, the organization wields extensive influence in several local counties – including Greenville and Horry, two key GOP strongholds. In Horry county, the victorious mySCGOP slate of candidates has drawn fire for being part of an alleged QAnon takeover of the state party.

As I have consistently pointed out to readers, the deep divisions within the GOP are expected to have significant repercussions in both the upcoming 2022 partisan primary elections as well as the 2024 “First in the South” GOP presidential primary race.

Republicans were united in South Carolina in 2020 – leading to huge electoral victories across the state. Unfortunately, the fruits of “Republican rule” have been quite bitter for fiscal conservatives to swallow – and the liberal bent of some within the GOP has infuriated the grassroots “patriots.”

Can this divided house stay standing? Not everyone is optimistic …

“What’s going on in the Greenville GOP is a microcosm of what’s going to happen at a national level leading up to 2024,” one Upstate political observer noted. “The GOP is a dead man walking.”