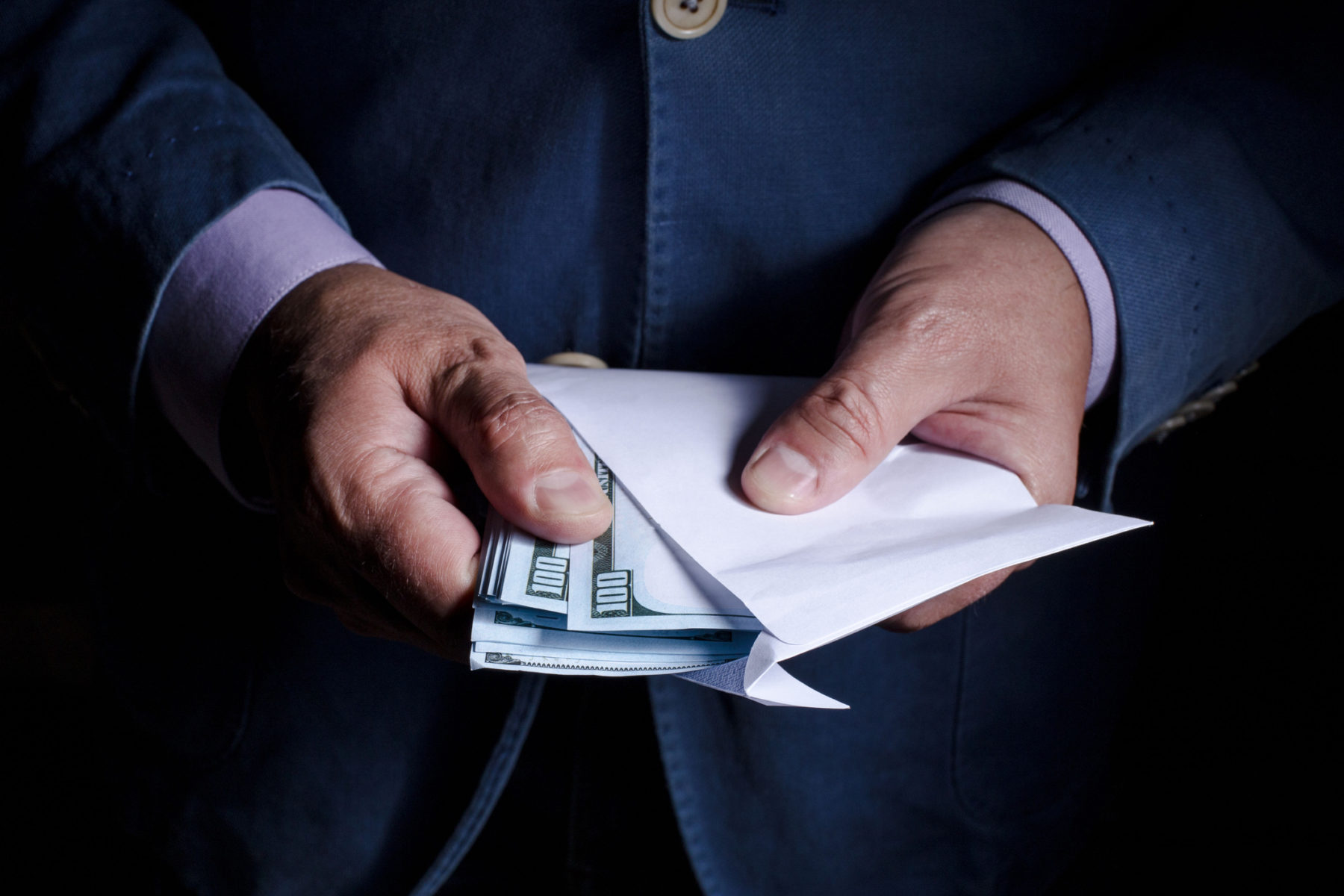 An ongoing battle between supporters of South Carolina’s limited, government-run special needs school choice program jumped to a higher energy level on Monday when one of the groups vying for control of this program accused a former Republican leader of “embezzlement” and “misappropriation” related to its current administration.

According to Palmetto Kids FIRST – a scholarship funding organization run by Greenville, S.C. attorney Jeff Davis and his wife Olga Lisinksa – the S.C. Department of Revenue (SCDOR) has uncovered more than $183,500 that was ostensibly “taken” from scholarship funds administered by a nonprofit entity, of which nearly $100,000 was allegedly “misappropriated.”

The headline of the group’s post pins the blame for the alleged misappropriation squarely on the shoulders of former S.C. Republican party (SCGOP) chairman Chad Connelly.

Connelly is executive director of the Exceptional SC organization – a 501(c)(3) which is “dedicated to supporting exceptional needs students and families in South Carolina.”

Davis and Lisinska have blasted this group in the past for allegedly failing in its mission to provide scholarships to students … while supporters of the program have fired back against the couple, accusing them of self-interest in the battle to control the flow of scholarship dollars.

Anonymous websites have also gotten involved in the drama …

In early 2019, we wrote on a lawsuit filed in Richland county, South Carolina related to this battle. And last October, we posted an update on that fight tied to one of the anonymous websites.

That suit accused South Carolina political operative Ellen Weaver and the Palmetto Promise Institute of engaging in a “smear campaign” intended to spread “fraudulent” information about Davis, Lisinska and their organization – which Davis and Lisinska claim led to the legislature’s decision to put their scholarship organization out of business.

We noted at the time that “we do not have a dog in the fight.” We still don’t.

Our focus remains on the bigger battle – expanding parental choice in South Carolina beyond its modest current parameters.

Years ago, this news outlet reluctantly supported the transfer of the special needs choice program to SCDOR in light of repeated legislative threats to terminate it. However, we continue to believe its best long-term interests would be served by private sector management – which is what leading fiscal conservatives in the S.C. General Assembly (including senator Tom Davis) have proposed.

More importantly, we continue to believe the small slivers of parental choice contemplated by state lawmakers in South Carolina are totally inconsistent with (and wholly inadequate to) the objective of improving academic achievement in the Palmetto State – which is home to the worst government-run system of public education in the entire country.  Each year, state lawmakers reject modest choice expansions while pumping billions of dollars into their failed “one size fits none” government model.

“This same charade happens every year in the Palmetto State – choking off real choices (and real accountability) in the academic marketplace while incentivizing the ongoing corrosion of our ‘public schools,’” we wrote in 2018.

Despite the demonstrable failure of this top-down approach, “Republican” leaders are set to do the same thing again in 2020, sadly.

We reached out to Connelly on Monday shortly after receiving the Palmetto Kids FIRST post. According to him, the SCDOR report was taken “out of context totally.”

“(Davis) fails to mention we had to spend those thousands on his frivolous lawsuits,” Connelly said.

Speaking of lawsuits, Connelly told us he believed he “had enough to sue (Davis) now,” referring to the misappropriation and embezzlement claims.

Stay tuned … we will continue to keep our eyes peeled for any new filings related to this ongoing school choice battle. In the meantime, we would encourage state lawmakers to move the limited special needs choice program out from under the auspices of SCDOR – while expanding choice options to all Palmetto State children, not just a select few.